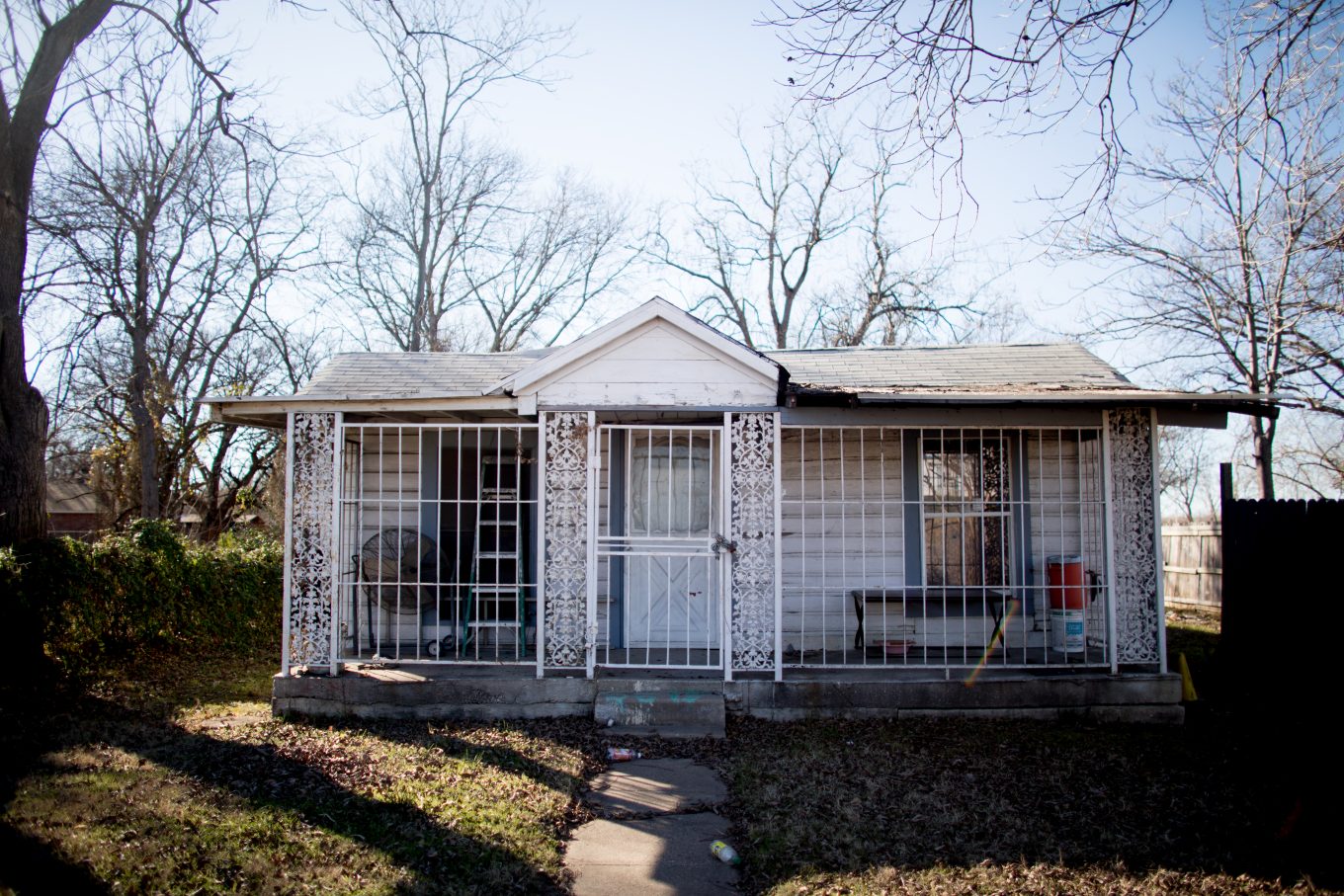 In Dallas, the numbers on affordable housing are shocking. There are only 19 affordable homes for every 100 low-income families that need them. The math is playing out in West Dallas. New apartment buildings are popping up, but for long-term residents about to lose their homes, there’s nothing they can afford to rent. Here’s a look at some ways to address the affordable housing crisis.

More than 100 families are holding out in West Dallas, still living in old rental houses due to be shut down at the beginning of June. They’ve known the day was coming for seven months. Two hundred of their neighbors have already moved.

The people who remain say they’re out of options.

The city tightened housing standards last fall and 305 rental homes owned by HMK Ltd. were deemed not up to code. Tenants were allowed to stay through the end of the school year. HMK’s owner says he can’t afford to fix the houses, built in the 1940s.

The residents can’t quite wrap their heads around all of the changes.

Resident Joe Garcia, says both sides — the city and the property owner — should have started talking to residents long before the eviction notices were issued.

Ashton Elder, a renter, is holding out hope.

“I don’t see it, but I’m praying … that he’ll have a change of heart and go ahead and sell us the properties,” Elder said.

Residents say people in gentrifying neighborhoods like West Dallas should be heard. They think home ownership should be an option for poor families.

Housing experts across the country have been making those points for the better part of a decade.

Diane Yentel, who leads the National Low Income Housing Coalition, says housing has worsened since the home ownership crisis of 2007 and 2008.

“After that, of course, we had millions of people who were previously homeowners who lost their homes and either entered or re-entered the rental market,” she says.

That influx of renters has pushed out people at the bottom of the income ladder.

Yentel says the housing situation in this country is a crisis — and North Texas is in the thick of it. Dallas-Fort Worth is tied for fifth worst in the country when it comes to metro areas with available affordable housing.

“We don’t lack an understanding of the problem, we don’t lack proven solutions to homelessness and housing insecurity, and we actually don’t lack the resources either,” Yentel says. “We just don’t target them toward those with the greatest need.” 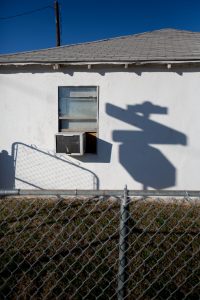 That’s been the responsibility of the federal government. And with a conservative Republican administration, there are even more questions.

Yentel sketches out several options the government has.

“If we were to increase federal investment in programs like the National Housing Trust Fund program, which is a program that creates new rental homes only for the lowest income people, or Section 8 vouchers or other types of rental assistance that can help low-income people afford the homes they are in, that’s what’s most needed,” she says.

Right now, only a quarter of people who qualify for and need Section 8 vouchers get them — and the waiting list to receive them can be years long. Even with a voucher, there’s no guarantee someone will find a place to use it.

“The voucher program is highly successful but it only works when people are able to get into units that accept their Section 8 vouchers,” Yentel says. “Unfortunately, there are only a couple handfuls of communities … called source of income discrimination protection laws.”

None of those are in Texas. State law actually prevents cities from passing such ordinances.

How Other Cities Are Tackling The Problem

Cities across the country have been dealing with affordable housing crunches for years — from Boston to Oakland.

Another big Texas city wrestling with the effects of gentrification? Houston. Tom McCasland is director of the city’s housing and community development.

“In some of our previously moderate income neighborhoods, prices have been rising dramatically,” McCasland says. “And so families who used to have neighborhoods that were affordable are finding themselves squeezed out of those neighborhoods.”

Houston is trying out a community land trust. Run by a nonprofit corporation, it allows people to buy homes at deeply subsidized prices. If a homeowner decides to move, there’s a re-sale formula that keeps the house affordable for the next owner. 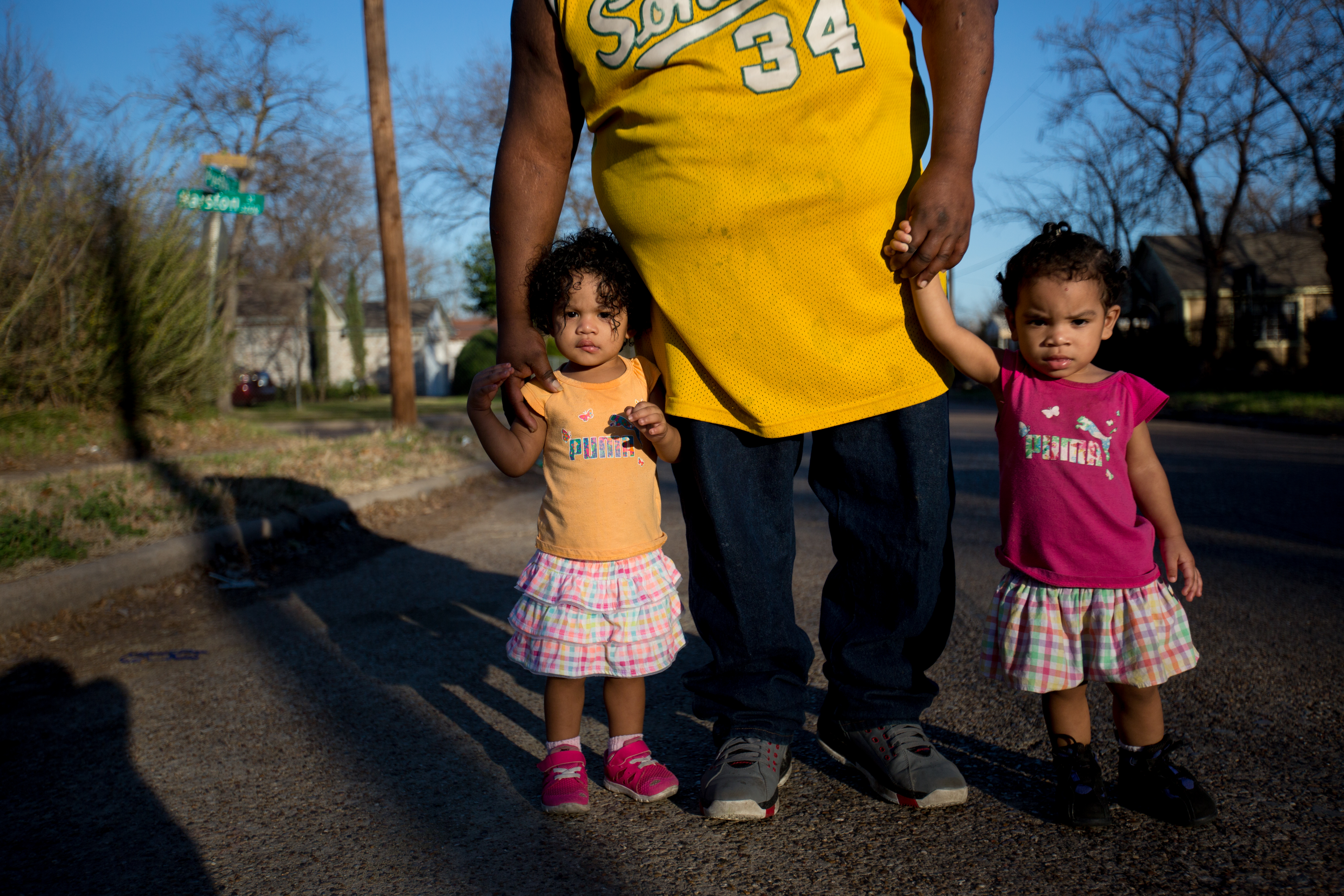 Tony Mims and his twin daughters in their neighborhood in West Dallas. Photo/Allison V. Smith

“That is one of the few mechanisms where you can have home ownership but have permanent affordability in that neighborhood,” McCasland says.

McCasland admits that in a booming housing market like Houston, keeping neighborhoods affordable is a challenge. For him, it’s personal.

That’s something just about everyone in West Dallas agrees on — the people losing their rental homes, the city and the landlord. But nobody can agree on when to move those families under new roofs and where those new homes might be.