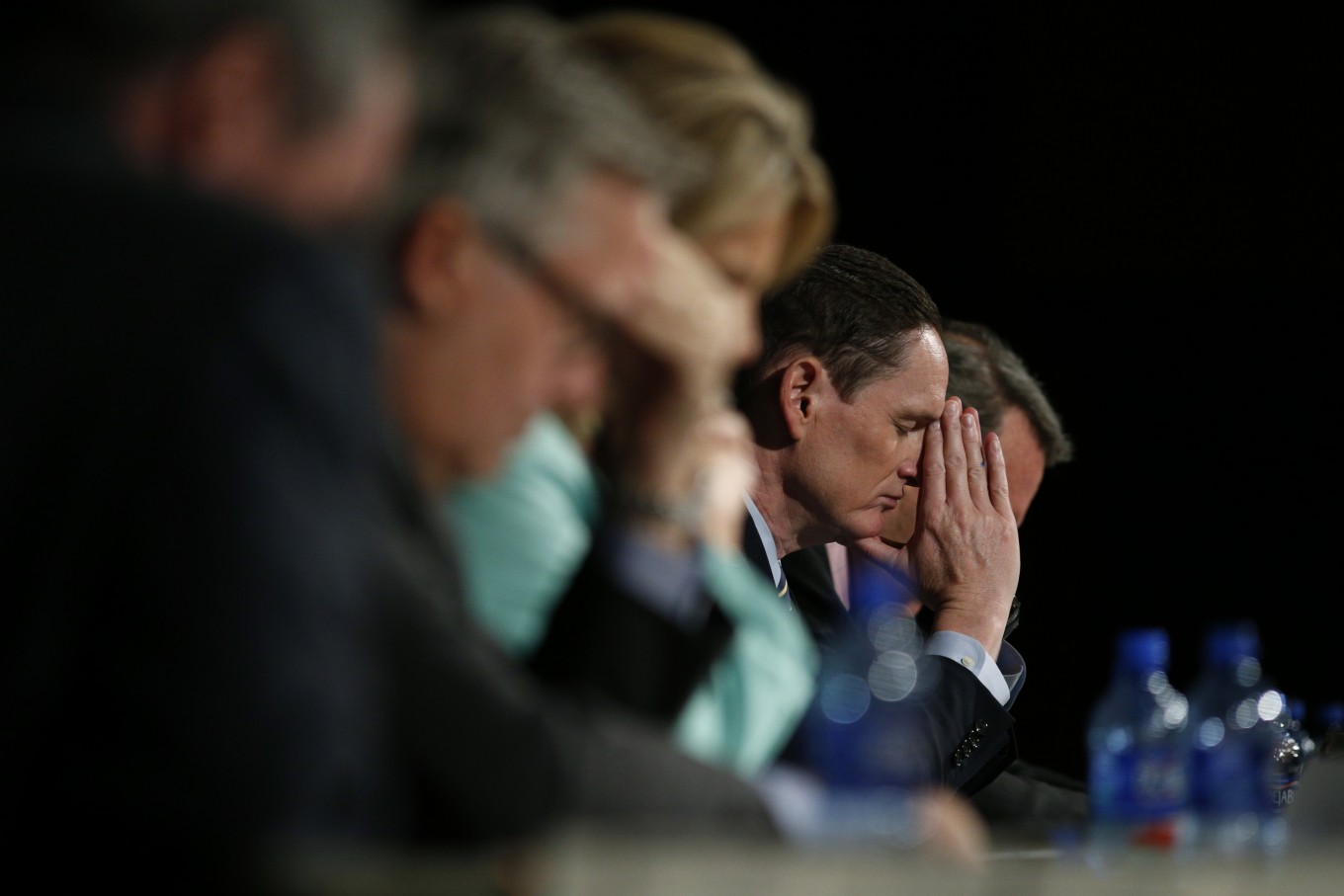 ‘I Had No Idea I Would Be In Charge,’ Dallas County Judge Says

Less than 24 hours after Liberian national Thomas Eric Duncan was confirmed to have the Ebola virus, Dallas County Judge Clay Jenkins was thrust into a leadership role few people had trained for.

Jenkins was tasked with coordinating the response to the public health scare. Over the course of six weeks, two nurses contracted the virus and almost 200 people were monitored for possible symptoms. Looking back, Jenkins says the county became battle-hardened for Ebola.

…On his initial thoughts when he heard the diagnosis: 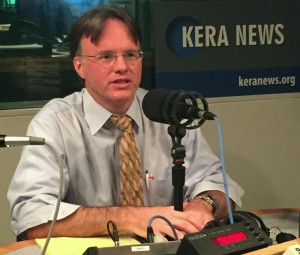 Dr. David Lakey was the commissioner at the Texas Department of State Health Services in 2014 He left the job for a post at UT Tyler.
Photo: Krystina Martinez, KERA News

…On organizing the response effort:

“The next day…Dr. Lakey, [U.S. Centers for Disease Control and Prevention Director] Thomas Frieden and I had a telephone conference and they asked me to be in charge. I remember, frankly being a little shocked by that, saying ‘well, I’m the only one on this call who’s not a doctor.’ The night that I was told that I was in charge, we literally created the incident command structure for Ebola on a whiteboard

because there wasn’t one in the United States. That’s now used throughout teaching people about Ebola.

shocked by that, saying ‘well, I’m the only one on this call who’s not a doctor.’ The night that I was told that I was in charge, we literally created the incident command structure for Ebola on a whiteboard because there wasn’t one in the United States. That’s now used throughout teaching people about Ebola.”

“In a crisis situation as a leader, you may only have 30 seconds or a minute to make an important decision.”

…On why he entered the apartment Thomas Eric Duncan stayed without protective gear:

“Science clearly told us that Louise Troh and the three young men were contacts of Mr. Duncan and they didn’t exhibit symptoms yet, therefore they could not transmit the disease. Had I gone there in a spacesuit, it would’ve sent a terrible message to Louise and the children, and ultimately to the public that we were telling [they’re] not at risk unless they were around someone who had Ebola. 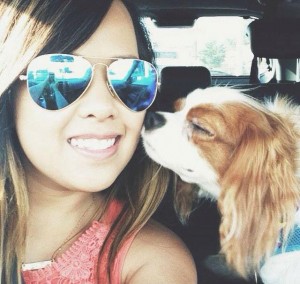 Nina Pham was the first Dallas nurse infected with Ebola. She was transferred to the National Institutes of Health in Maryland. Photo: Facebook

…On the hardest thing about those six weeks:

“You get to know all the people, so you pray for them, but you also worry about Amber and Nina and their two families. Louise and the three young men. Not knowing who was going to come down sick next. Feeling an incredible sense of responsibility to the young Parkland nurses who were staffing the Methodist facility up in Richardson if the worst happened, knowing that we might lose some of them. Knowing that I was in charge during that. There was a burden to that, but you really don’t have a lot of time to reflect on that, you just keep moving forward.”

…On the personal lessons learned:

“The two biggest lessons where: others the way you want to be treated and follow the science. That first part can be difficult, because we have to not only treat others the way we want to be treated, but we as leaders have to understand the view of the world from their eyes. So from the eyes of a charge nurse at Presbyterian who’s been told she can’t work and has to have her temperature taken twice a day, from the eyes of an immigrant community afraid of their neighbors trapped in an apartment, from the eyes of Louise Troh or Nina Pham, it’s hard to find the empathy to do that.  When you’re unable to do that is when you make mistakes. When you’re able to do that and at the same time, follow the science, is when you do some of your best work.”

…On how he feels about being demonized:

“Most of the people who acted in ways that tended to demonize these victims, they were people who were afraid for their families, and they were deserving of some grace and compassion also.

“It does make you angry and there were times that I was angry and at times hurt by some of the things that happened, but you plow through that because you have a job to do, and looking back, you just can’t hold any bitterness, you’ve got to let it go.”

…On how the county would respond to Ebola in the future:

“It’d be tremendously different, hopefully a lot smoother internally. Now there’s been training throughout the United States for Ebola from what we learned here.

“[Our system] is battle-hardened for this, the problem with any emergency is the next emergency is not the last emergency. That’s why we train constantly and we maintain these relationships with the county, the city, the state and federal partners, so that when the next thing happens that threatens our citizens, we can do our very best to keep them safe.”