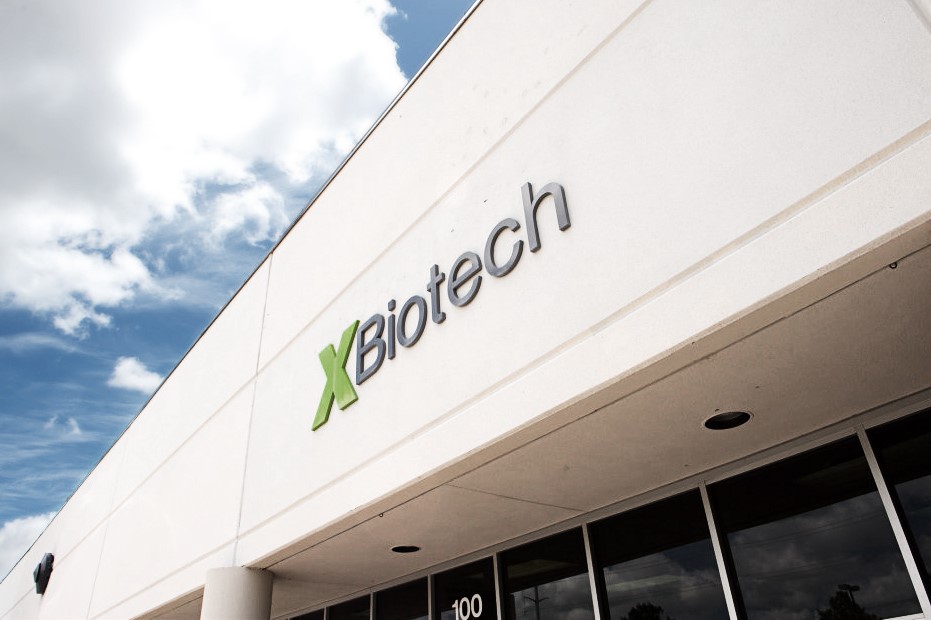 An Austin biotech company made headlines when it took blood from Dallas nurse Amber Vinson to develop an Ebola vaccine. It sounded simple, but XBiotech learned that creating a vaccine for a mysterious disease isn’t easy.

XBiotech specializes in isolating natural antibodies, which are blood proteins that fight foreign substances in the body. So when company president John Simard learned about the Ebola epidemic in West Africa, he had to do something.

Simard went there, but he ran into a major roadblock.

“I realized it was very difficult for us to operate there,” he says. “There’s not much infrastructure. In fact, I was very surprised at how little infrastructure there was. And I didn’t see that we actually as a company could work there.”

Simard says he came back defeated. But then there was an opportunity: Ebola was in Dallas.

“So now we had access to the blood potentially in our own neighborhood,” he says. “We had even greater urgency to bring the therapy out because it was in our own community.” 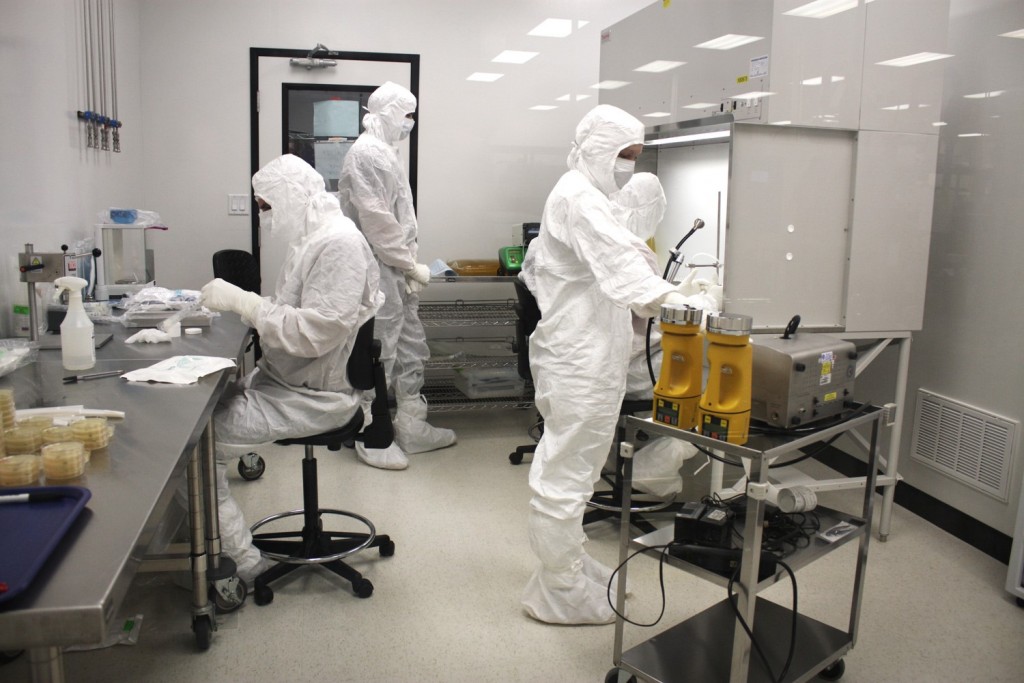 John Simard visited West Africa when he heard about the Ebola epidemic there. However, he soon realized there wasn’t enough infrastructure for his company, XBiotech, to operate there. Photo/XBiotech

One of the patients who gave blood to XBiotech was Amber Vinson, one of two nurses who contracted Ebola at Texas Health Presbyterian Hospital.

Early on, Vinson was vilified on social media for getting on a plane with an elevated temperature. It turned out that federal officials had approved her travel. She decided giving blood was a way to show her real character.

“All I do is care, all I want to do is help.”
Amber Vinson, quoted in a tearful People magazine interview

XBiotech drew some of her blood and isolated her antibodies in a 46,000 square-foot lab. A team of 40 scientists were able to quickly create a vaccine of Vinson’s antibodies. Then they handed their research over to the military. It’s now being tested.

There are several vaccines in development that have been shown to prevent Ebola in animals. Now they have to be declared safe and effective for humans, which could take years.

Steve Bellan, a researcher at the University of Texas at Austin, designs clinical trials. He says it’s hard to conduct trials in the middle of the epidemic. West Africa’s infrastructure makes it hard for researchers to follow up with subjects.

There are also ethical concerns. In clinical trials, there are usually two or more groups. In this instance, one group might get the vaccine and the other may not. 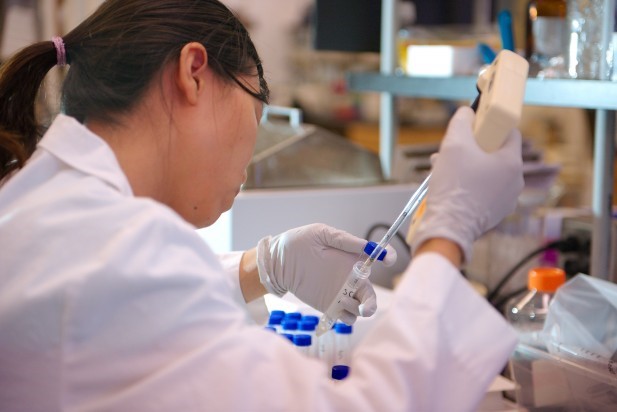 A team of scientists isolated Amber Vinson’s antibodies from her blood. They used those antibodies to create a vaccine, which is now being tested. Photo/XBiotech

“Should we really be using a design where some people don’t get vaccinated when they’re at an extremely high risk of getting Ebola?” Bellan says.

Now that the spread of the disease has been mostly contained in West Africa, XBiotech is moving on. John Simard says the outbreak in Texas was an opportunity.

“It was an exercise for us to see if we can we turn this around, identify these infectious disease agents quickly and be prepared to make therapies,” he says. “It’s a little bit of a glimpse into our future of infectious disease.”

Simard says his lab passed the test, and that speedy response is a good sign for the next time an infectious disease comes down the road.