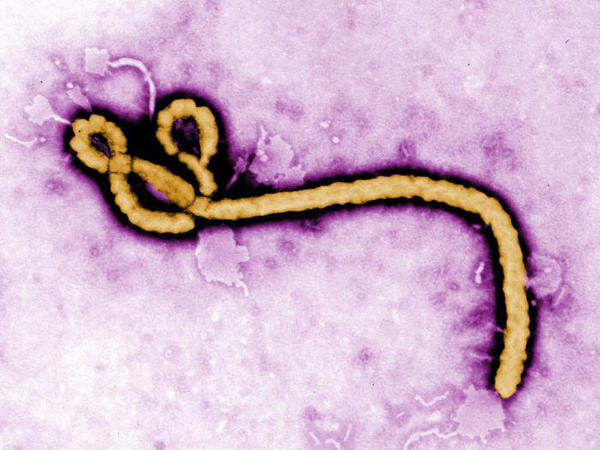 A microscopic view of the Ebola virus. Credit/Frederick A. Murphy, Centers For Disease Control And Prevention

What You Should Know About The Virus

Ebola is a disease caused by infection with any of the five identified Ebola virus species, the Centers for Disease Control and Prevention says. It’s rare, but deadly. Four of these species can cause the disease in humans. 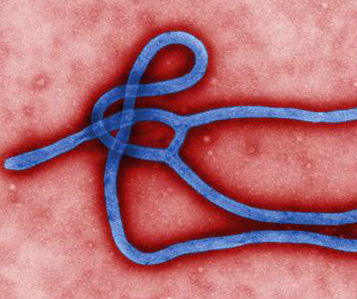 A microscopic view of the Ebola virus. Photo/U.S. Centers For Disease Control And Prevention

Those four species are:

“Ebola was first discovered in 1976 near the Ebola River in what is now the Democratic Republic of the Congo. Since then, outbreaks have appeared sporadically in Africa,” according to the CDC.

Researchers believe Ebola is an animal-borne virus — and bats are most likely the reservoir host. According to the CDC, four of the five Ebola strains occur in an animal native to Africa. 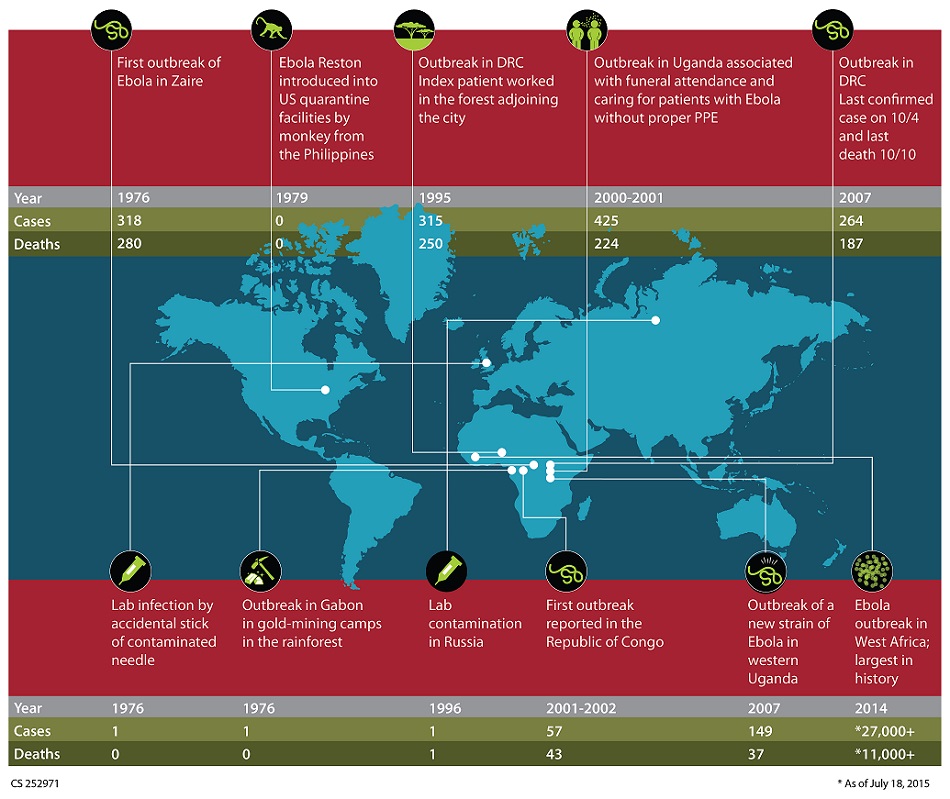 Credit/Centers for Disease Control and Prevention

The largest outbreak of Ebola was in West Africa in 2014. Thousands of people died. Unaware he had Ebola, Thomas Eric Duncan traveled from Liberia to the United States in September 2014. He was diagnosed in a Dallas hospital later that month. He died in October 2014.

How Is Ebola Spread?

Ebola is transmitted through the direct contact of bodily fluids. The CDC lists these examples:

How Is Ebola Not Spread?

You can’t get Ebola from:

What Are The Symptoms?

Ebola is detected in the blood only after the onset of certain symptoms. 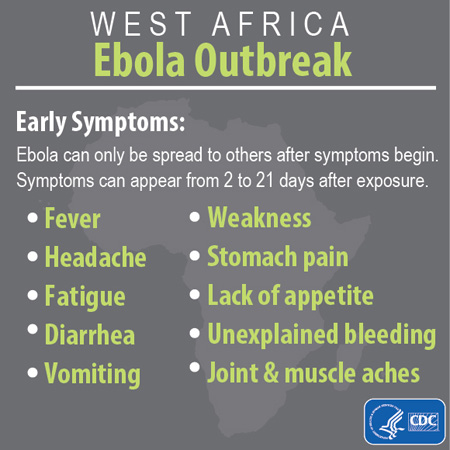 How Do You Treat Ebola?

At the moment, there is no FDA-approved vaccine or drug to treat Ebola. Symptoms are treated as they appear, according to the CDC. Treatment includes providing IV fluids, maintaining a patient’s oxygen and blood pressure and treating infections as they occur.

There is a trial vaccine under development in Sierra Leone. Read more about STRIVE.