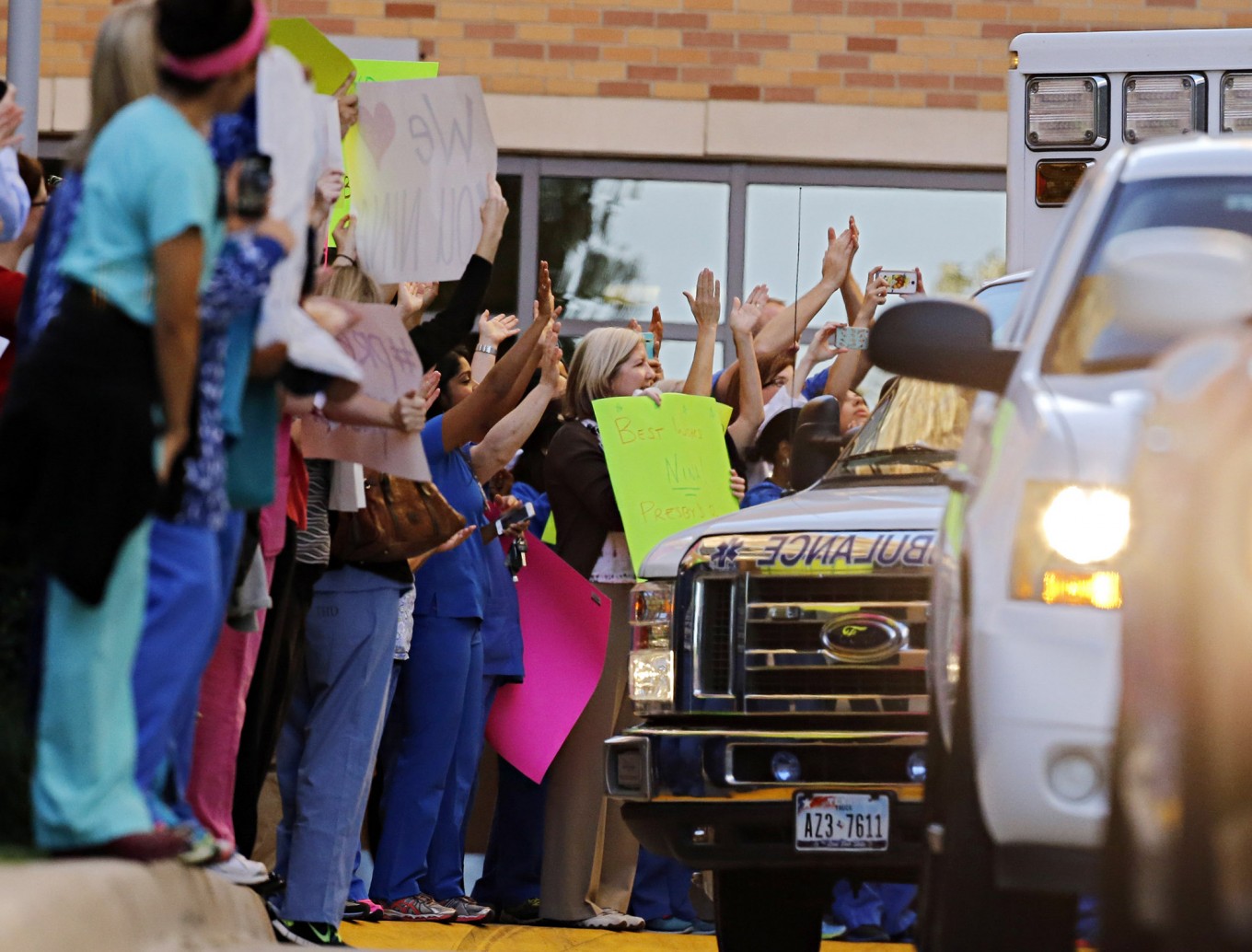 When Thomas Eric Duncan was diagnosed with the Ebola virus on Sept. 30, 2014, local, state and federal officials scrambled. Two nurses who treated Duncan eventually contracted Ebola. They survived; Duncan did not. Across North Texas, fear lingered for weeks.

Ebola In Dallas: A Look Back

The locations in this map outline what happened to three patients: Thomas Eric Duncan, a Liberian national who died in Dallas, and Nina Pham and Amber Vinson, the two Dallas nurses who contracted Ebola after treating him. Click on the dots in numerical order to learn more.