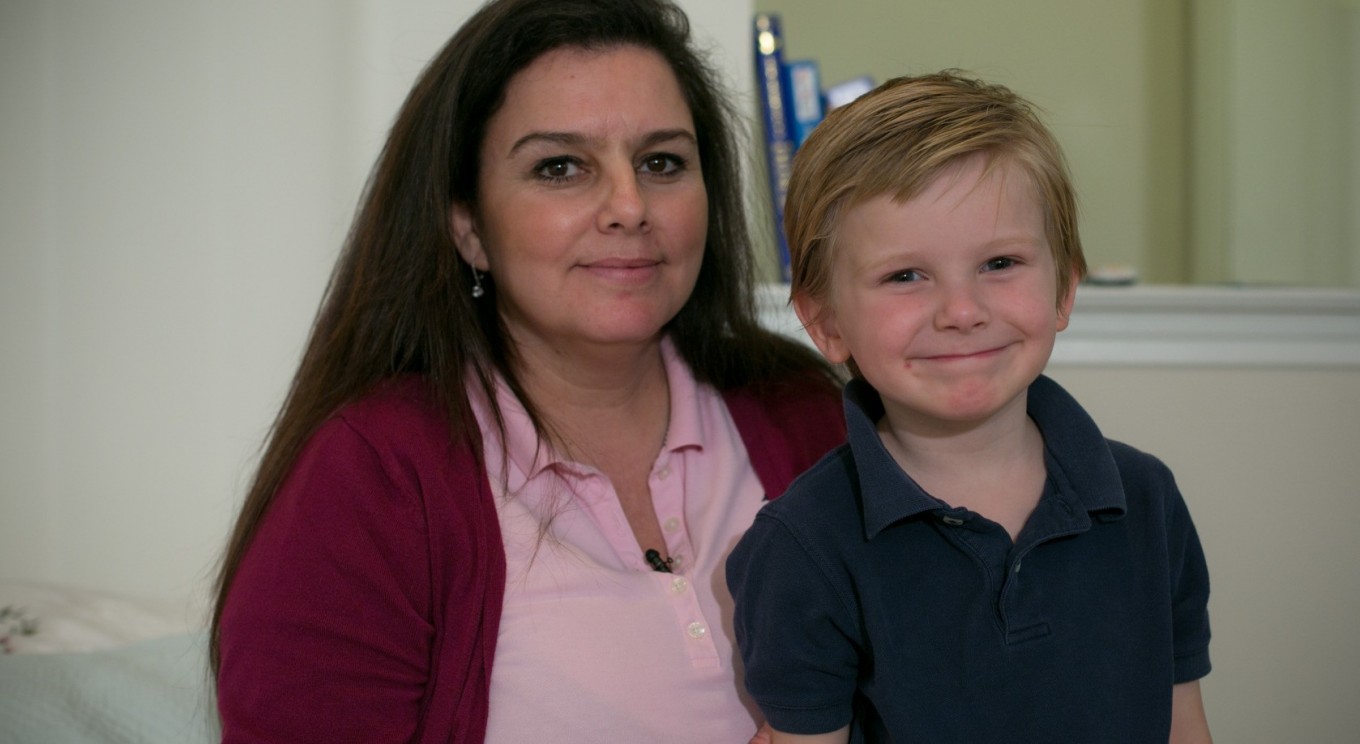 A Layoff Leads To Uncertainty

Unemployment is one of the most forbidding words in the English language. If you don’t have money socked away for emergencies, losing a job can wreck your finances.

Natalie Berquist, a Lewisville mother of two, lost her job in late 2012. Even though she found another job in less than a month, she faced homelessness. She’s still digging out of a financial hole.

Berquist, 42, has two children; a daughter in her early 20s, and Samuel, a happy, tow-headed 4-year-old.

“If I would have had him first, I probably wouldn’t have had any other kids!” Natalie jokes. “He gives me a run for my money every day. If you can jump off of it, climb it, break it, tear it up, that’s Samuel. But I wouldn’t trade him for anything.”

Natalie’s daughter, Nicole, has her own family now; they live in San Antonio. So it’s just Natalie and Samuel sharing an apartment. It’s in a gated complex that’s new and clean. But their unit is pretty much empty.

“Even though I do have just a bed in the living room and a bed in the bedroom, to me, that is enough for us right now,” Natalie says. “We have a place to sleep, we have a safe place to live.”

Choosing savings instead of a sofa

She’s not exaggerating. There are only two pieces of furniture in the entire place — a little bed for Samuel and a futon that mom sleeps on.

No tables, no chairs, no sofa, no desk.

Natalie says that’s fine. She’d rather put her money in the bank than sink it into a living room set.

Saving money has always been difficult for Natalie, but her financial troubles boiled over in December 2012. She was working for a mortgage company when her division got bad news.

“The president of the company stands up and says ‘Oh, we’re letting you guys go. You’re going to get a 30-day written letter of notice and Dec. 31 is your termination date, and thank you for your employment here and don’t ask for severance,’” Natalie says.

Her lease was up the same month. With no solid leads on a new job, Natalie had to let her apartment go.

She stayed in a hotel room. Then she got some help finding housing. 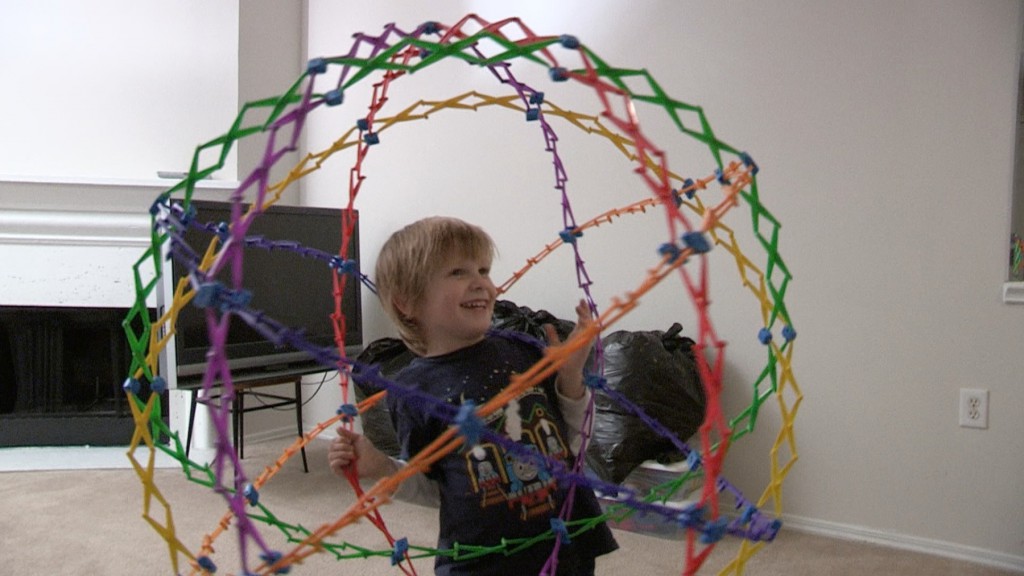 “If you can jump off of it, climb it, break it, tear it up, that’s Samuel. But I wouldn’t trade him for anything,” says mother, Natalie Berquist. Photo/Dane Walters

‘I don’t have any security’

Shared Housing matches people who need a room or two with folks who have them to spare. Even though Natalie bounced back from her layoff quickly, landing another job within a month, she stayed in Shared Housing for eight months.

Natalie loves her new position in customer service for a mortgage company called Nationstar. But even with steady employment, she has no wiggle room financially.

“Definitely, I don’t have any security,” she says. “The security that I have will be every year when I get my income tax, but that always seems to go somewhere to something. So, basically, I live paycheck to paycheck.”

Since her time in Shared Housing, Natalie says she’s learned about managing money. She’d rather have a savings account than a sofa, she and Samuel are drinking water instead of soda, and she’s doing all she can to be indispensable at work.

While her apartment may be mostly open space, that just means more room for Samuel to play.

One Family's Journey Back From The Brink