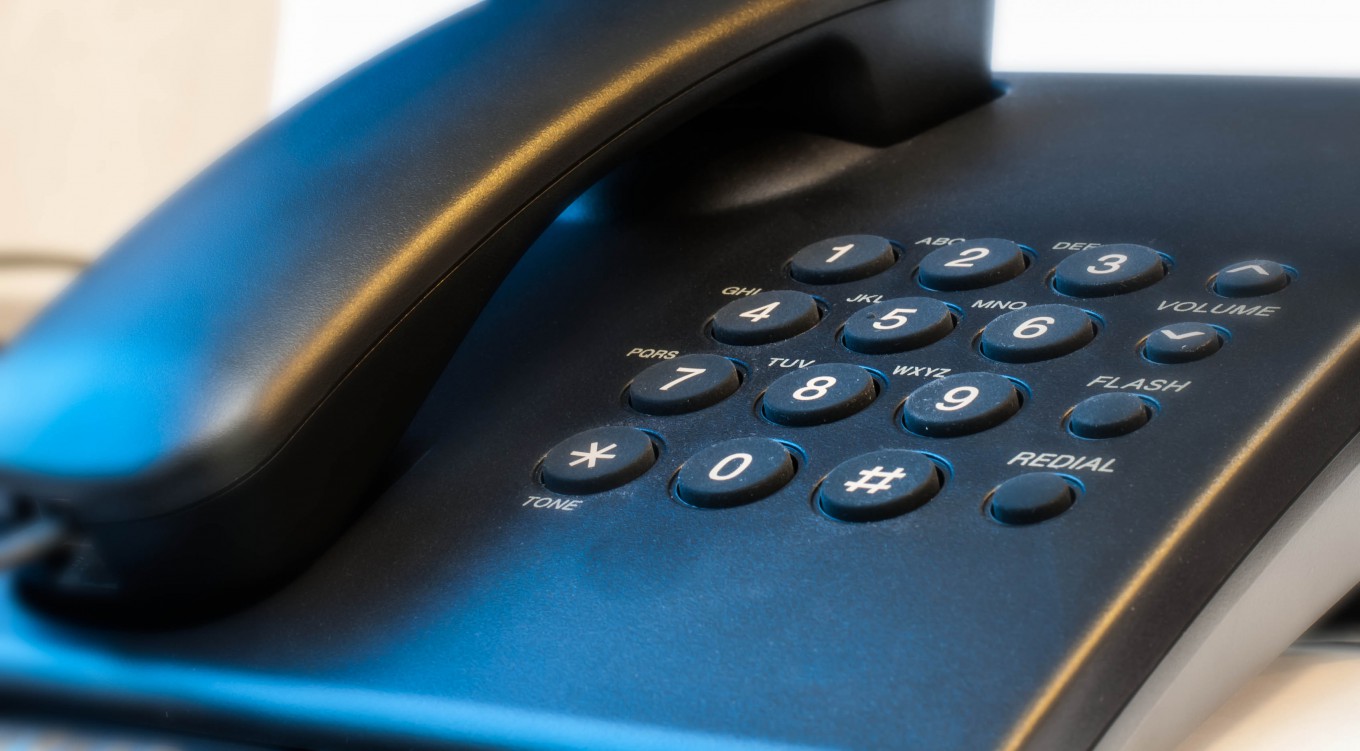 Texas is a big state, with a big heart. That means many nonprofit organizations and charities are ready to help citizens in need. But sifting through all the options can be overwhelming.

The first step can be as simple as dialing three numbers — 2-1-1.

The Community Council of Greater Dallas runs the 2-1-1 call center in Dallas, which serves eight North Texas counties and gets almost 2,000 calls a day. In 2012, the group took more than 630,000 calls. The calls grow up to 20 percent each year, says Jacqueline West, the group’s deputy director.

The most common 2-1-1 calls are from people who need help paying utility bills or finding a food pantry. Operators get many calls about healthcare, too, as well as Medicaid and now Obamacare. But 2-1-1 can offer other referrals, including childcare, and places that offer legal assistance.

Many 2-1-1 callers are low-income, but Executive Director Martha Blaine says people with steady jobs need help too — folks who are just one crisis away from financial trouble.

“It is hard for families, especially those who have never had to seek help outside their immediate family before,” Blaine says. “We’re seeing that increase now, people that have never used social services don’t even know what’s available.”

But don’t worry about that, Blaine says. If you need assistance, just dial.

All the nonprofit organizations that 2-1-1 refers callers to have been checked out, which means you don’t have to worry about scams.
West hopes that’s enough to calm the nerves of first-time callers. Too many people who need help end up hesitating.

“By the time people call here, they’re almost in a 9-1-1 situation even though they’re calling 2-1-1,” West says. “Because their needs are so urgent that they need help right away.”

At Age 73, Real Retirement Is Not An Option