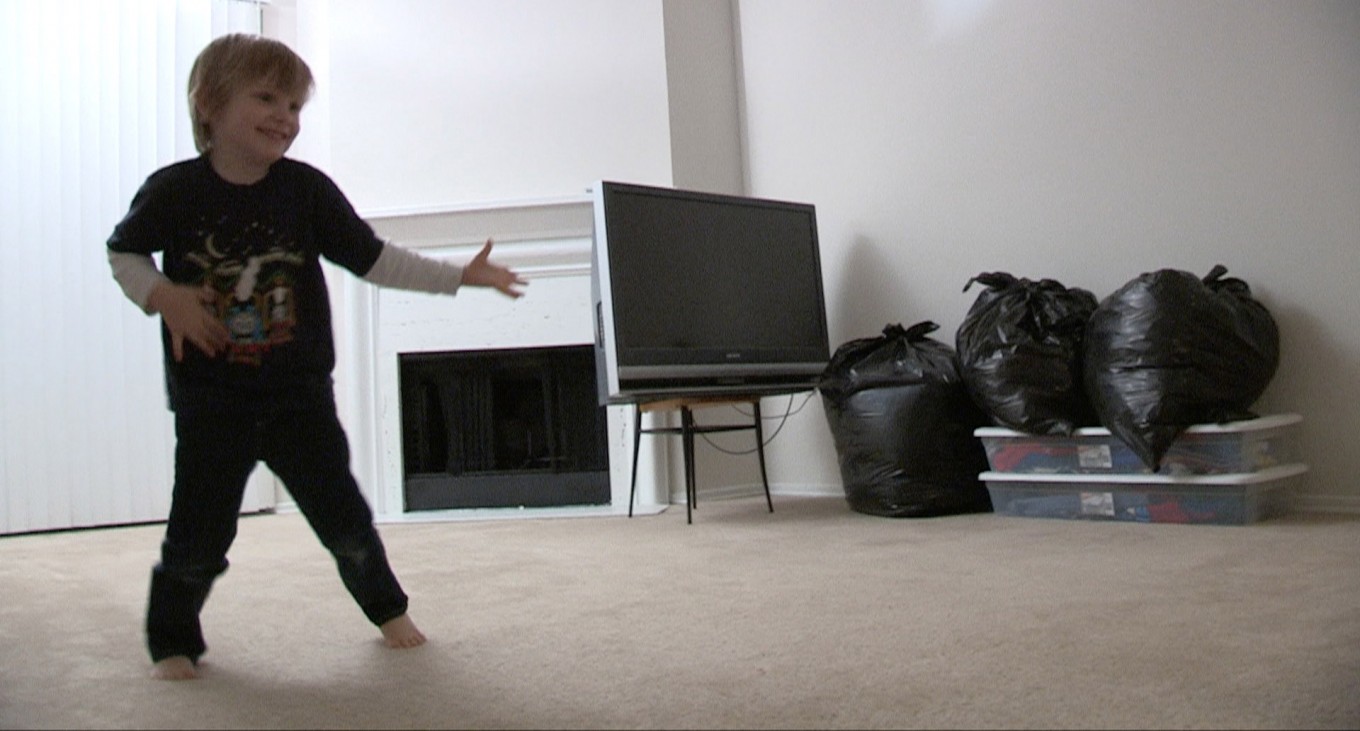 Natalie Berquist says that having to move out has been tough on Samuel, who's 4. Photo/Dane Walters
The KERA Radio story

Pushed To The Edge, Facing A Tough Choice

Several weeks after we visited Natalie, her life took another turn. She and her young son, Samuel, had to give up their apartment. A new monthly bill jolted her finances.

A court agreement with Samuel’s father requires Natalie to buy health insurance for their child.

“It’s a very hard choice,” Natalie said. “Do I put a roof over my head? Or do I have insurance and go to a shelter?”

Here’s what Natalie tried. First, she applied for assistance from programs like Medicaid and CHIP, the Children’s Health Insurance Program. Both those applications were denied.

A Punch in the Stomach

Then, Natalie looked into coverage under the Affordable Care Act. She, like many people, had trouble logging onto the website. Her employer offers insurance. Because she was up against an enrollment deadline at work, that’s the policy she chose. But she says the monthly premium is more than she can afford.

“That’s $400. Even lowering my apartment rent and going to the smallest apartment here was not going to work. It still left me short paying food, electric, gas and phone,” Natalie says.

And because she can’t go without any of that, in order to buy insurance, Natalie had to let her apartment go.

She applied for beds at a local shelter. She was denied. But her brother agreed to let her and Samuel share a room in his house for a small, monthly rent.

“I just feel like somebody punched me in my stomach,” Natalie says. “It’s just such a sickening feeling to know that kind of like everything I had worked for and got to this point, it seems like it has gone down the drain.” 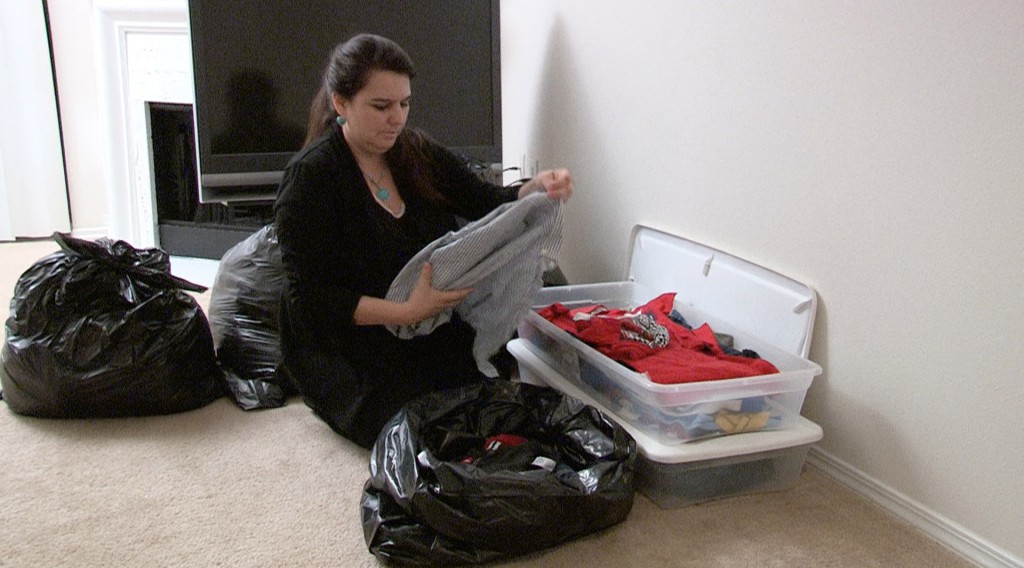 Berquist says she can’t afford her apartment after buying health insurance for her son through her employer. Photo/Dane Walters

Natalie is happy she’ll be able to save money by bunking with her brother. But she’s worried that moving for the second time in less than a year will be hard on her little guy.

“I’m grateful I don’t have to go back to the shelter, I guess. That’s been very tough for Samuel. He doesn’t understand that,” she said. “‘Why are we losing our house?’ I mean he was 3 years old and knew that last time, and I mean here he is, four-and-a-half.”

It’s that same dynamo, a kid who cracks himself up playing tricks on his kitten, who motivates Natalie to keep going. Even when things look bleak, even when she’s stuffing clothes and toys into garbage bags so she can move her little family yet again, Natalie says she has to persevere.

“You have to hope, you have to dream, you have to know and believe that there is going to be something better and reach for it,” Natalie says.

“Because if you don’t have any dreams and hopes and you don’t reach for something else, you’re going to stay in the same spot. And you don’t want to do that.”