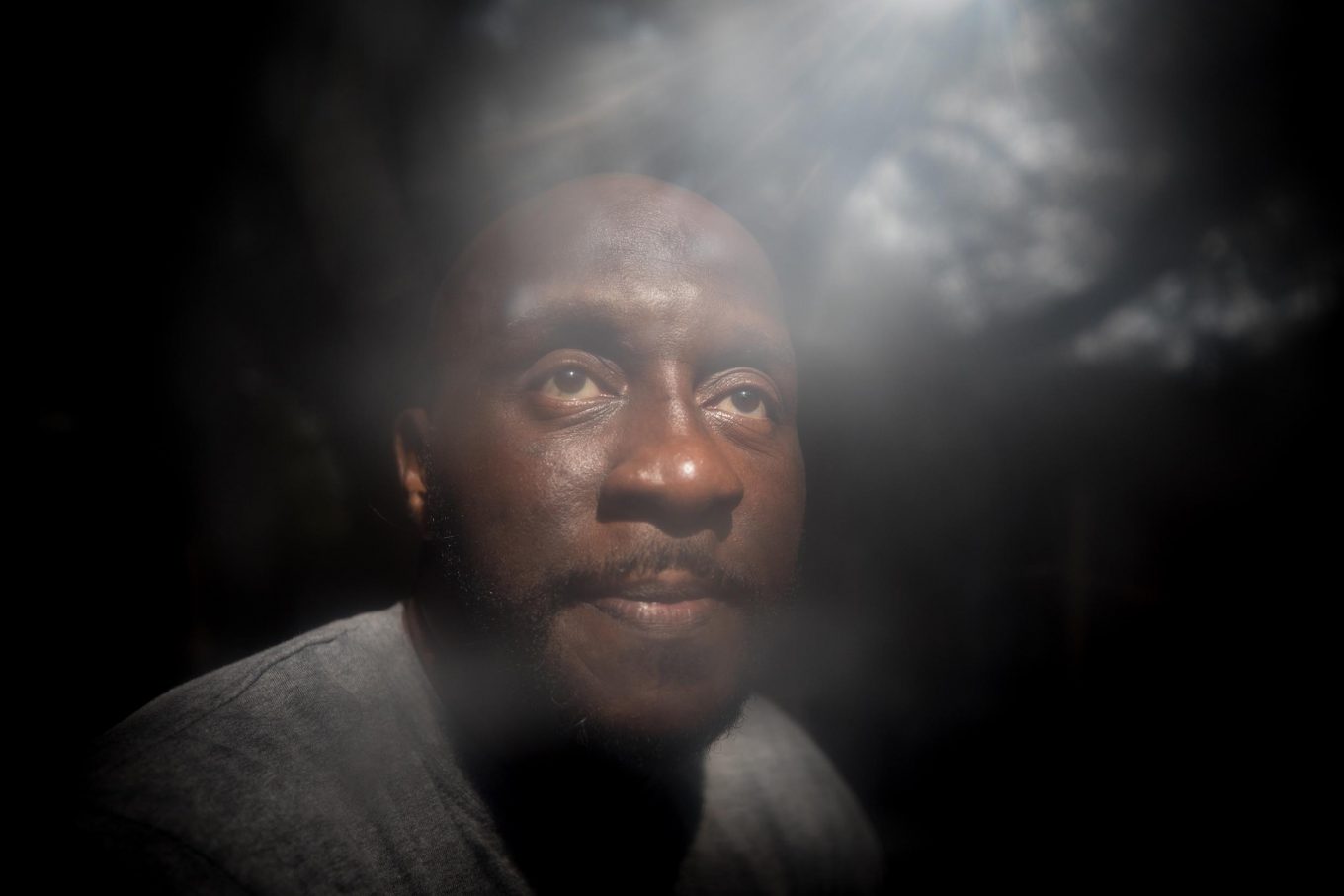 How Prison Keeps Personal Wealth Forever Out Of Reach

Before he was arrested, Marc Wilson was a nurse. He worked with pediatric heart patients, then as a nurse manager at the VA hospital in Dallas. He woke up every day determined to help people.

That mindset died a quick death in prison, he said.

One time, he was outside of a cell when two people inside the cell began fighting. One guy was getting beat up — badly.

“Me, being a nurse, you know, I’m trained to want to help people,” Wilson said. “My first instinct was to ask one of the [correctional officers] to get this guy some help, because I think he’s in here dying. So after they got him out, everybody starts calling ‘you’re a snitch’ and wanting to fight.

“I learned quickly what prison rules were.” 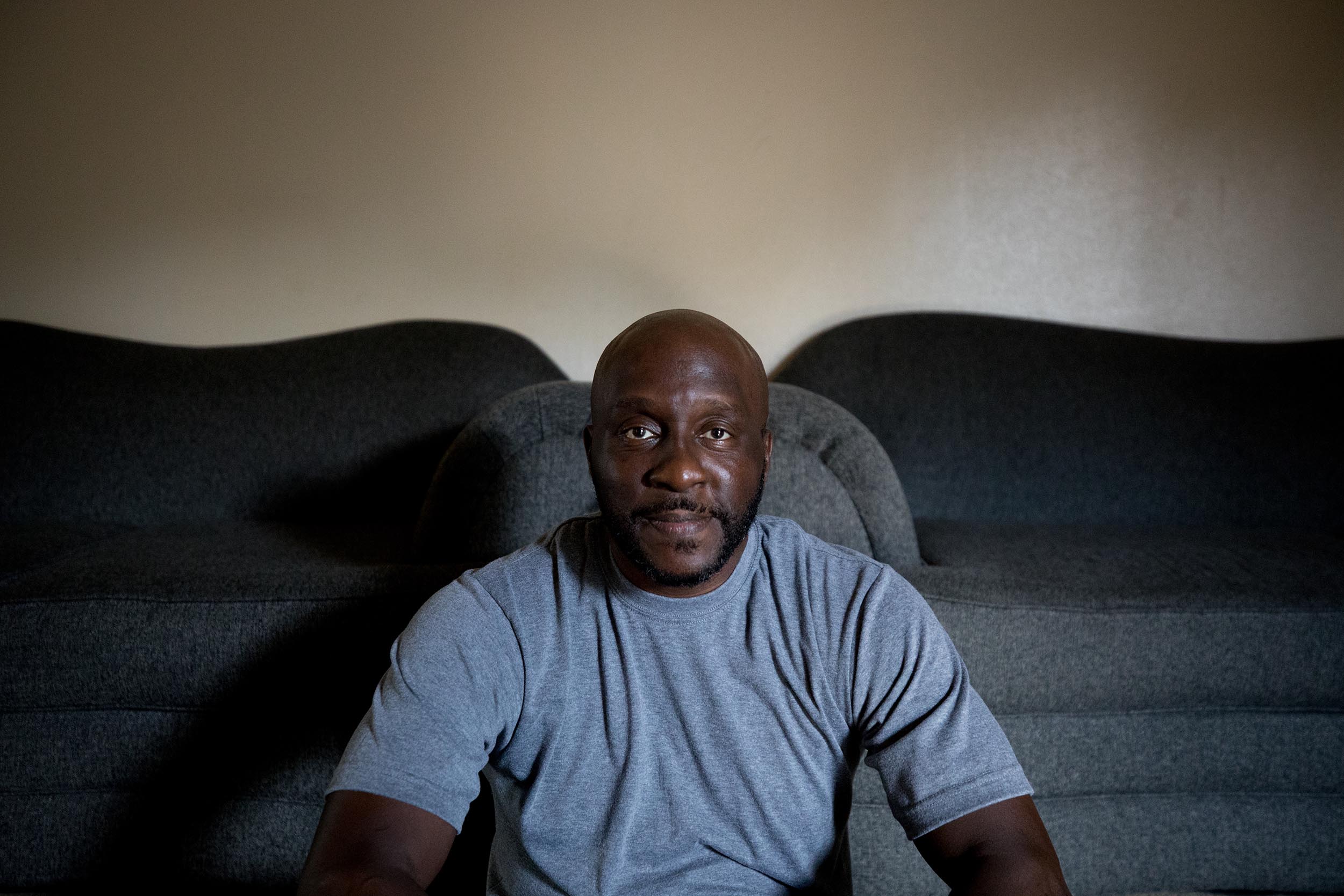 For people living on the financial edge, a prison sentence often pushes them over it.

Our One Crisis Away project’s Price of Prison series continues with an examination of how time behind bars erodes wealth — for offenders, for families and for generations.

I’ve spent the last few months getting to know Marc Wilson, a father who had his family firmly in the middle class … until a drug conviction sent him to prison for seven years. He expects to spend the rest of his life trying to dig out of that financial hole.

Wilson says it’s impossible to do what the C.O.s want and also get along with the inmates.

“If you try to listen to the corrections officers, that might go against something that the offenders are doing,” he said. “And at the end of the day, you’re in there with the offenders.”

And going against the grain in prison has consequences.

“I’ve actually seen people get stabbed. I’ve heard of people getting raped and beat up so bad,” he said. “There’s plenty of times where they find knives and shanks all over the yard, all in the housing units.”

“I mean, it’s just a horrible feeling, knowing what I’ve lost and what I could have had by now.”

Before his conviction for drug trafficking, Wilson was earning close to $90,000 a year. He owned a home and a car. He had $20,000 in savings. He didn’t need to traffic drugs. He says that over and over. He didn’t need the money. He wishes he could turn back time.

“In prison, just thinking about all the things that I’ve messed up by doing this, it kept me awake many nights,” he said.

He’s out of prison now, but:

It’s all gone, and Wilson can’t imagine returning to life as it was.

“I really don’t even think I can make it back to that at this point,” he said. “I’m really just trying to make myself comfortable and just live.”

When he says comfortable, he means the necessities: food, clothes, bills paid. He’s got a $12-per-hour job installing cable lines at construction sites. He’s crashing with an uncle in Mesquite, Texas.

Experts say it’s the story of so many ex-offenders. The ones who had wealth before prison, lose it. Those who had none, go into debt.

Wanda Bertram with the Prison Policy Initiative — a nonprofit focused on mass criminalization — says there’s money attached to every step of criminal proceedings, such as bail, legal fees, jail calls, restitution and probation and parole fees.

“Simply having to prepare for trial and pay court related fines and fees — for instance, a fee for a public defender — can really tear apart what little folks already have in savings,” Bertram said. “That’s saddled on you at the very moment you lose a job and any opportunity to earn money to pay that back.”

Once someone serves time and gets out, building new wealth can seem impossible. The jobs with benefits, good salaries and upward mobility are frequently off-limits to ex-offenders.

People who have a criminal record, especially a felony conviction, are limited in the kind of work they can get. If it’s considered a “good job,” it’s probably off the table.

“There are many states in which the most stable middle class professions have licensing requirements that impose a blanket ban on anybody with a criminal conviction,” Bertram said.

In Texas, working as a court reporter, dental hygienist or even an auctioneer is forbidden, at least in the short term. The same goes for nursing.

Wilson feels the loss of his stable nursing career. He no longer throws food in the grocery cart without checking the price tag. He can’t just up-and-surprise his granddaughter with, say, new soccer cleats.

He’s living on the financial edge. And as a father and grandfather, he’s worried he’s taken his family with him.

NEXT » Marc’s daughter was an 18-year-old college student when he went into prison. Time behind bars doesn’t just affect the inmate’s finances — it erodes the next generation’s too. Read or listen to Marc’s next chapter here.