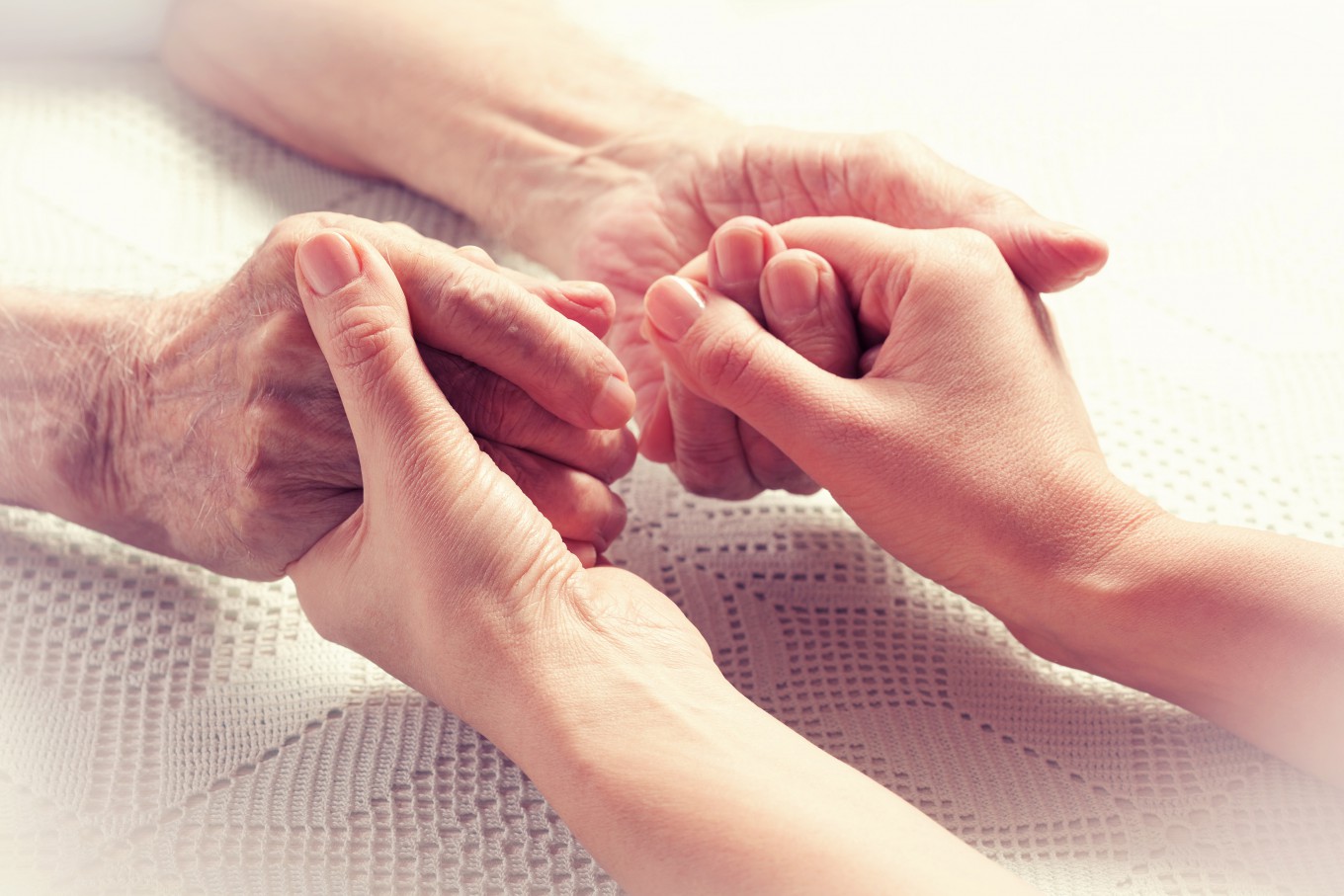 Many adult children have to care for their parents from a distance. The task is stressful, both emotionally and financially. Here’s how one family manages to go the distance.

Barb Smelser is a full-time caregiver, living more than a thousand miles away from her dad.

“I try to talk to my father every day, but he’s hard to reach, so that doesn’t happen all the time,” she says.

Earl Schmalz, a 92-year-old World War II veteran, was living on his own in Dallas – until he fell and broke his hip last year. Now he’s sitting in his wheelchair by a window with his daughter in a Dallas nursing home. 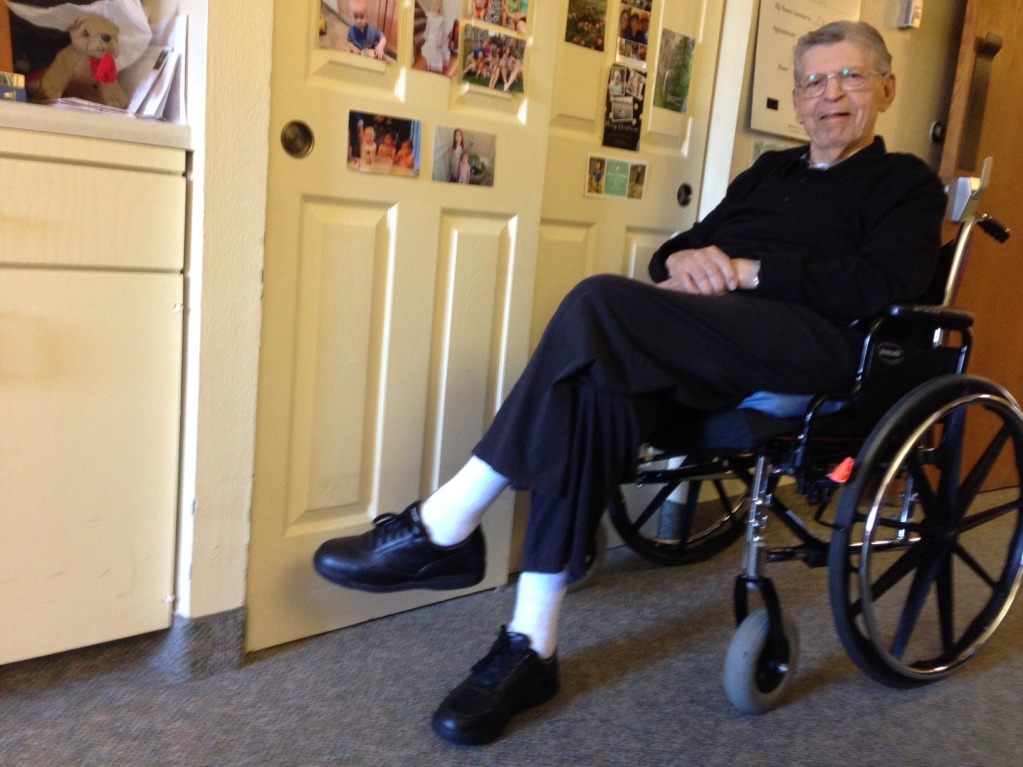 Earl Schmalz, a 92-year-old World War II veteran, was living on his own in Dallas – until he fell and broke his hip last year. Now he’s in a nursing home.

“Sweetie, I didn’t really want to come here at all,” he tells her.

Schmalz starts talking about his service in Germany nearly 70 years ago. His daughter tries to bring him back to the present.

“My preference was to go home, at which point I was told I couldn’t unless I had somebody that would be with me on a 24-hour basis,” Schmalz explains. “All my kids live out of town. So I don’t have anyone locally that I want living with me. I just wouldn’t be comfortable.”

‘It just tears you up’

As a daughter, Barb Smelser wants to honor her father’s wishes, but she’s torn. Her husband has a job in North Carolina. Her father doesn’t want to leave Dallas — or hire full-time help at home. 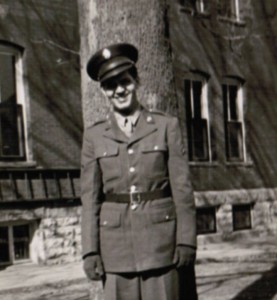 Even at 92, Earl Schmalz loves to reminisce about his military service during World War II.

So she travels back and forth for weeks at a time. At home in North Carolina, she manages her dad’s finances. It’s taken a toll.

“The travel — I don’t know how I do it,” she says. “It’s just hard. You’re being pulled in so many different ways. And you have your own life. You almost have a second life. So it’s almost like you have several different lives you’re running.”

There are an estimated 7 million long-distance caretakers like Barb Smelser in the United States.

That number is likely to grow. In Texas, the 60-plus population is expected to rise to more than 8 million people by 2040 — that’s almost a 200 percent increase from 2000.

“There’s sleeplessness, there’s obesity, there’s depression. It’s really hard to watch an aging parent not do well,” says Cheryl Acres, a nurse and certified geriatric care manager. She helps families through the planning and decision-making that comes with aging and illness. 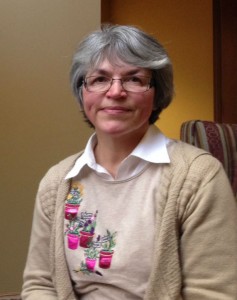 “I know he wants to go home,” says Barb Smelser, Earl’s daughter. “But he can’t.”

In addition to adverse health effects associated with caregiving, there can be a serious financial impact.

“People have devastated themselves financially trying to pay for care,” she says. “There’s millions and millions of dollars lost every year because of that.”

Annual expenses incurred by long-distance caregivers averaged nearly $9,000, according to a 2007 report by the National Alliance for Caregiving.

Barb Smelser, who also cared for her mother-in-law before she died, is still learning to take care of herself. She says it’s like what a flight attendant says while giving instructions before the plane takes off: When the oxygen mask drops, secure your own before the person next to you.

How can caregivers cope? Barb Smelser is an expert — she takes care of her aging father.

A Daughter Remembers Her Mother