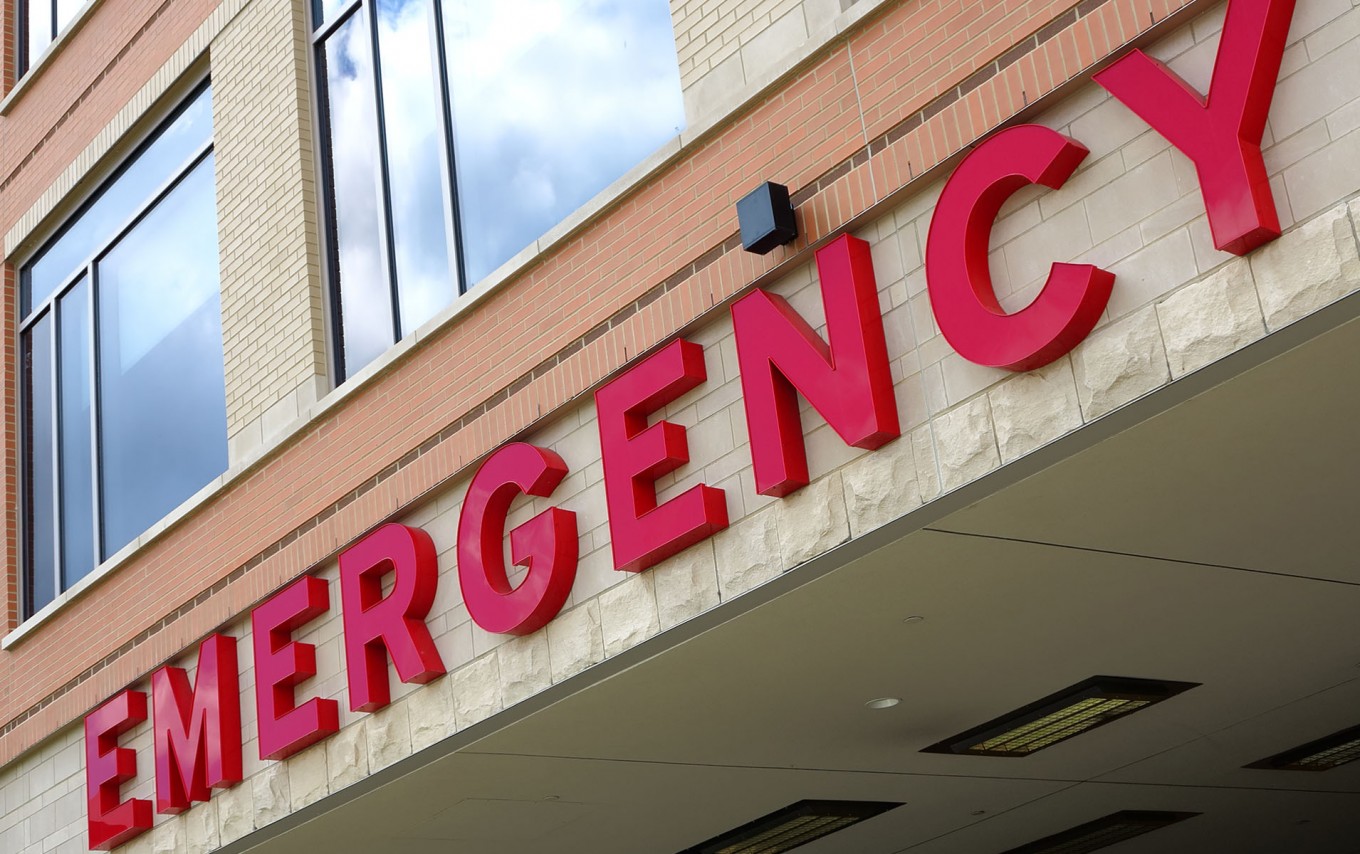 Slipping Through The Health Care Cracks

Dan McCoy knows the health care system inside and out. He’s a doctor, and chief medical officer of the biggest insurer in Texas, Blue Cross Blue Shield. But even he couldn’t imagine what would happen after his dad fell and fractured his hip.

Dan McCoy used to tell his parents: When you live past 80, it’s not the big things you have to worry about.

“It’s often not the cancer, [it’s] the little things, the tripping, the falling,” he said. “It seems like a simple thing, a broken hip, but it’s not so simple.” 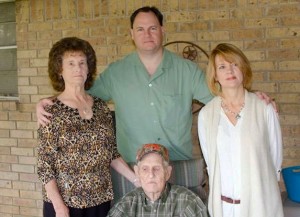 So when he pulled up to his parent’s ranch in central Texas last July after his dad took a fall, McCoy had a bad feeling the man he called “daddy Bill” might never come home.

Bill McCoy grew up in Bosque County. He spent much of his life on a ranch in the northern part of Texas Hill Country — he left to serve in World War II in the Army. He ran cattle into his 90s.

“He was a very rustic individual; he worked hard,” Dan McCoy said. “He literally ran the ranch.”

It was July 4 when McCoy picked up his father and drove him to an emergency room 30 miles away.

McCoy figured it wouldn’t be a problem to get his dad’s hip diagnosed and treated fast.

After all, he’s chief medical officer of one of the largest insurance plans in the country.

“The problem is there’s no surgeon on call, it’s July 4th; that’s a Thursday,” McCoy said. “There’s not going to be a surgeon on call until Monday. So there’s no opportunity to get that surgery done in the hospital that day.” 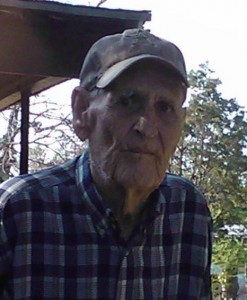 A delay of a few days might not sound like a big deal. But for elderly hip fracture patients, it can be the difference between life and death.

McCoy, who’s also a doctor, knew the chances of complications such as pneumonia and infection multiply with every minute of delay. Still, there was nothing he could do but drive to the next hospital.

“I began to realize then that all those boxes being checked off, of things that needed to go correctly, were starting to break down because at this point he hadn’t eaten in 40 hours, we’re already repeating tests, now’s he on narcotics, he’s in a strange environment, he’s in the hospital,” McCoy said. “He’s going through the typical scenario that many people do when they go through the hospital.”

By 3 p.m. the next day, a Friday, they still hadn’t seen a physician. McCoy tracked down a surgeon, who told him the operation would be Saturday, once a fresh crew came in.

The surgery, although two days late, went off without a hitch. McCoy says the technology was all there — but the human touch wasn’t. He says no one took the time to think about what was best for the patient.

Because it was a weekend, physical therapy schedule was reduced, so he didn’t get out of bed as quickly as he could have.

“That really started, I think, the beginning of the end,” McCoy said. “Because not getting up, having this trauma and stress of surgery, not eating in 40 hours and you’re 93. Stuff starts to snowball.”

Part of the problem, McCoy says, is no one was taking charge. At this point, his father had seen two emergency room doctors, two orthopedic surgeons, three or four physical therapists, and four other doctors. When his dad began to have an irregular heartbeat, a cardiologist showed up.

Bill McCoy, in 1945, while serving in the Army. After he fell last summer, his son, Dan McCoy, had a bad feeling the man he called “daddy Bill” might never come home. Courtesy: McCoy family

McCoy says not one of these doctors had a talk with him and his mother about end-of-life options. So, down in the hospital cafeteria, over soup and mashed potatoes, McCoy asked his mom what she wanted. 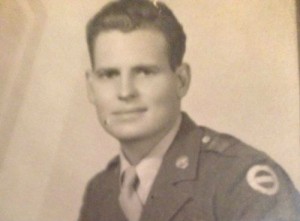 Bill McCoy, in 1945, while serving in the Army. After he fell last summer, his son, Dan McCoy, had a bad feeling the man he called “daddy Bill” might never come home. Courtesy: McCoy family

Her decision: no life support.

“Here’s the fallacy: A 93-year-old dies in the hospital — it’s never going to be noticed,” McCoy said. “Because he was 93 years old, he had a broken hip, it was his time to go. … I know from being an observer in that system that we could have done better.”

More than a statistic

One of every five seniors who breaks a hip will die within a year. McCoy wants his dad to be more than a statistic.

By telling his story, McCoy hopes to change the medical system.

“I know from being an observer in that system that we could have done better,” he said. “I may be a part of that problem. I’m part of the system. … There was no captain of the ship. We had a model where no one had a relationship. No one knew my dad’s medical history.” 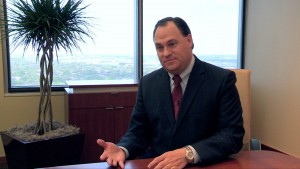 Dan McCoy, chief medical officer of Blue Cross Blue Shield Texas, reflects on how the health care system treated his father after his broken hip. “I know from being an observer in that system that we could have done better.”

He added: “We live in a world where our expectations are Hawkeye Pierce and Marcus Welby and maybe mixed in with a little Grey’s Anatomy, that there are people that are empowered to know what’s going on, help us make decisions, to be with us during this whole event.”

So now, McCoy is on a mission. To change the insurance system so doctors have incentives to work in teams, to coordinate care, and to bring patients a bit of the peace Bill McCoy cherished on his ranch in Bosque County.

How Broken Hips Are Fixed: Then And Now