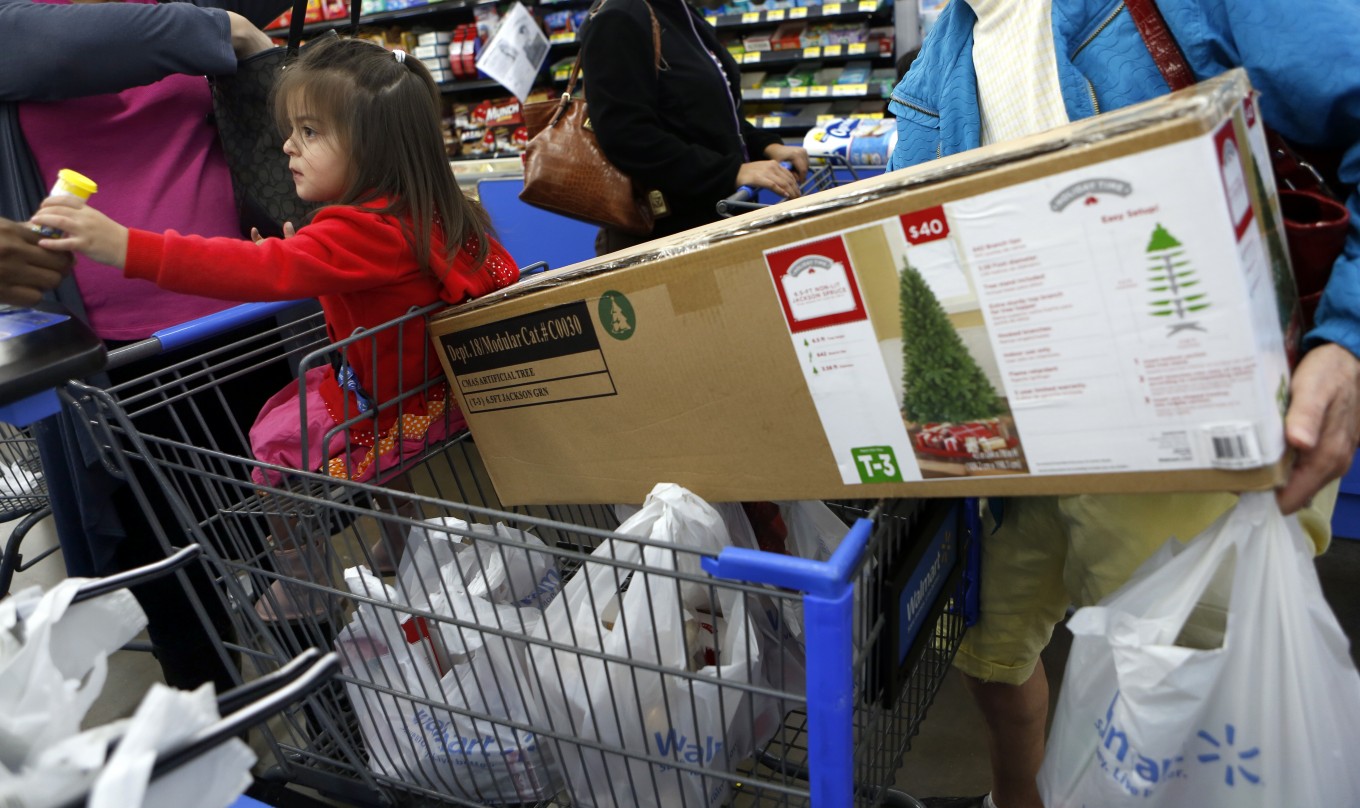 Abby Hernandez, 2, shopped with her mother and grandmother at Walmart in Dallas. Photo/Lara Solt
The KERA Radio story

The holidays can be financially stressful for many families. The season of spending can be especially tough when you’re unemployed or living paycheck to paycheck. Leaders from two North Texas nonprofits, Yesika Moncada with Catholic Charities of Fort Worth and Cathy Packard with Family Gateway, talk about the people they serve, and the worries they carry around all winter.

Every year, Catholic Charities Fort Worth pairs children in need with holiday gifts, and parents’ expectations can run the gamut.

“There’s one where [parents] do have this long list of what they would like for their children to have, sometimes, unrealistic,” she says. “And then there’s also the other side of ‘Really, all I want for my children is a roof over their heads.’”

Cathy Packard, executive director of Family Gateway in Dallas, says she sees the same thing. That’s why they ask people to separate necessities from holiday wishes. 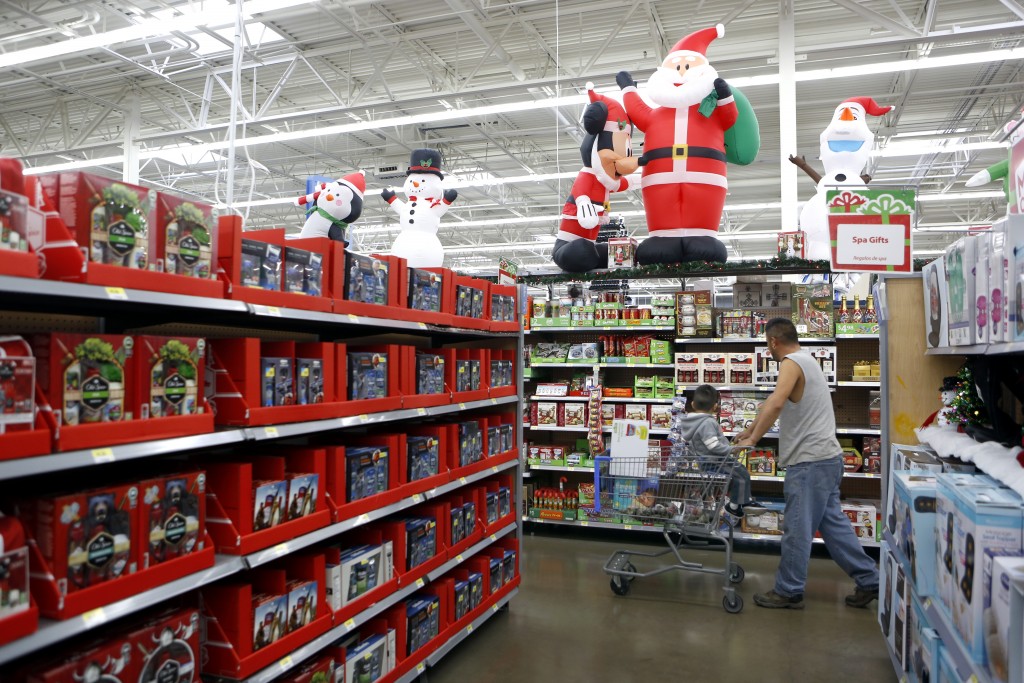 “Wants get confused with needs. And a mom wants to get her son an Xbox, but he really needs a coat,” Packard says. “And, many times, this is the first time an individual has had the luxury of picking something for her family.”

Gift-giving is a big part of what nonprofits do during the holiday season, and presents for kids is what most people think of when it’s time to donate.

Moncada said smaller gestures, like making sure a single mom has the lipstick and shampoo she’s used to, sometimes make the biggest difference.

“When you’re in crisis, the last thing you’re going to do is plan for the rest of the week and the month. You’re just trying to get through the day.”
Yesika Moncada, case manager for Catholic Charities of Fort Worth

‘Trying to get through the day’

While gifts and food make the holidays brighter for families on the financial edge, high energy bills, flu season and car repairs lurk all winter. Not to mention finding and keeping a job, which Packard says challenges her clients. 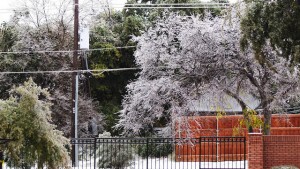 A North Texas ice storm, such as this one from 2013, means costly heating bills and childcare snags. Photo/Latesia Isabel Flickr

“They have someone in the family that’s causing the family not to be able to work,” Packard says. “Someone has a disability — whether it’s a child or the parent. So that’s about 30 percent of our families.”

“When you’re in crisis, the last thing you’re going to do is plan for the rest of the week and the month. You’re just trying to get through the day,” she says.

At Family Gateway, Packard said the youngest people they serve are only worried about one thing this time of year: “That Santa is not going to find them, because they’ve moved out of their home and they’re in a new place.” 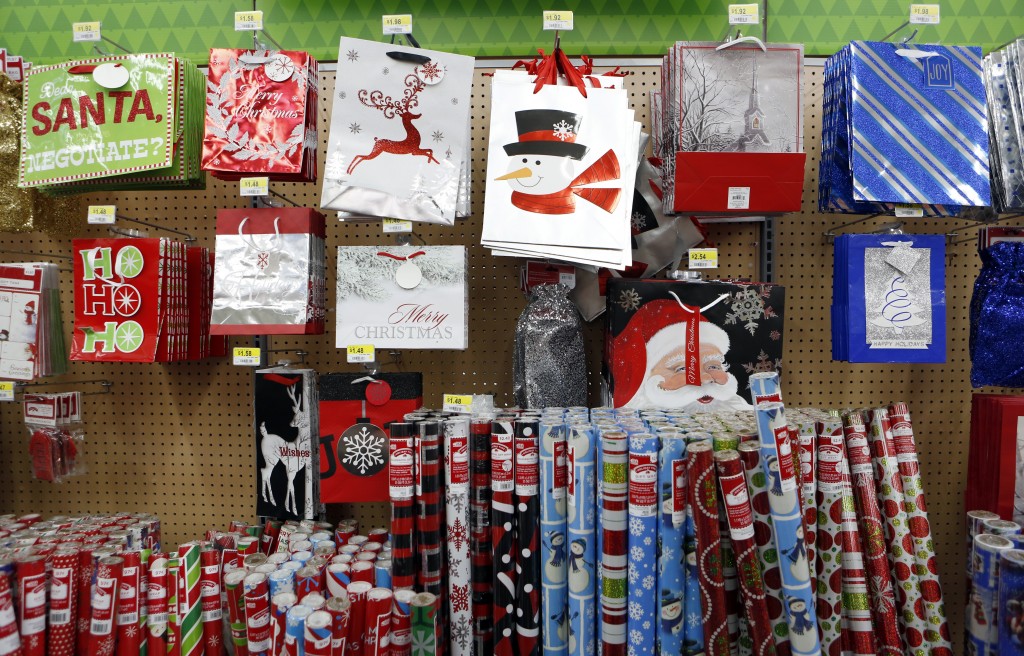 Moncada and Packard named the toughest problems their clients face this time of year. Here are three of them:

1. Daycares and schools close on ice days and there’s nowhere for kids to go.

It’s also cold and flu season. If parents don’t have a fail-safe caregiver lined up, there’s nothing to do except stay home — and often miss pay.

“We continually coach our families on how to talk to their boss,”  Packard says. “A lot of bad things that could happen won’t happen if you’re just confident enough to call ahead.”

2. Affordable housing is difficult to find.

When families crowd into small spaces, the psychological impact can extend beyond stress and inconvenience.

“The space in itself kind of can blur the boundaries in families,” Moncada says.

“Unfortunately, this is a very, very tough time for families without means to be living in Dallas. There’s almost literally no available supportive housing in the community right now,” Packard says.

She advised those who need immediate help to call Family Gateway and ask to speak to intake for referrals or recommendations. 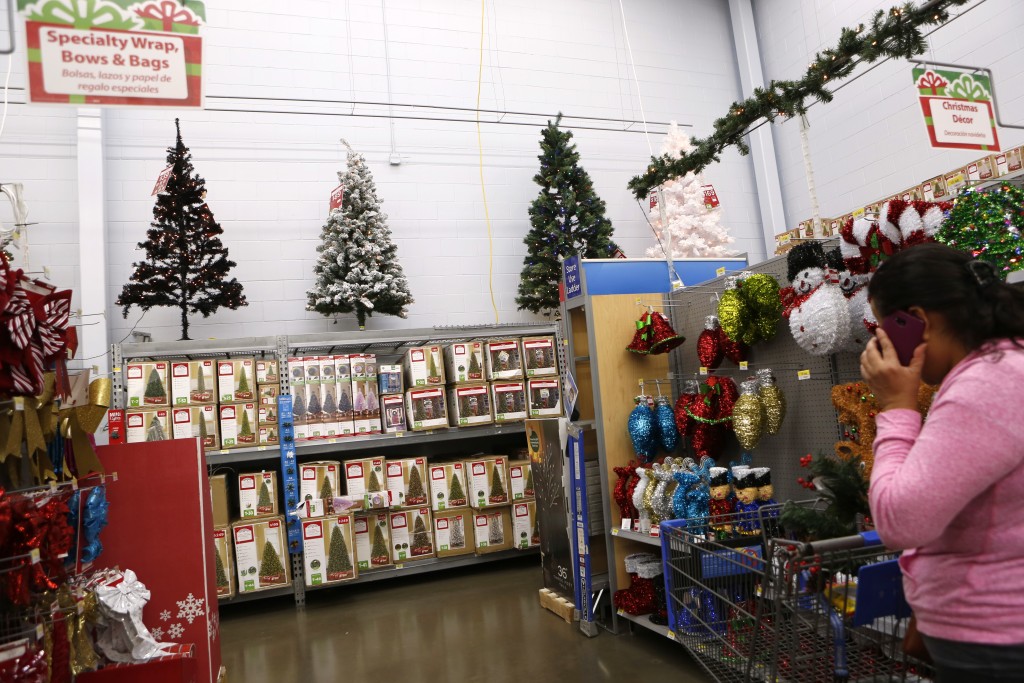 Christmas trees on display at Walmart in Dallas. Photo/Lara Solt

3. Gifts are just a dream — the basics are sorely needed.

Moncada suggested families apply for aid from GoodFellow, which has a special Christmas program that helps applicants sort out wants and needs. They’re filled up this year, but families can get a jump-start next September when the organization begins taking applications for 2016.

Packard says that Rainbow Days does a Saturday with Santa event on Dec. 12; it’s a party for homeless kids from shelters and supportive housing in Dallas. Find out how to get involved.

“Unfortunately, this is a very, very tough time for families without means to be living in Dallas. There’s almost literally no available supportive housing in the community right now.”
Cathy Packard, executive director of Family Gateway

Lyndsay Knecht contributed to this story.

Here Are 6 Ways To Spend Smarter During The Holidays