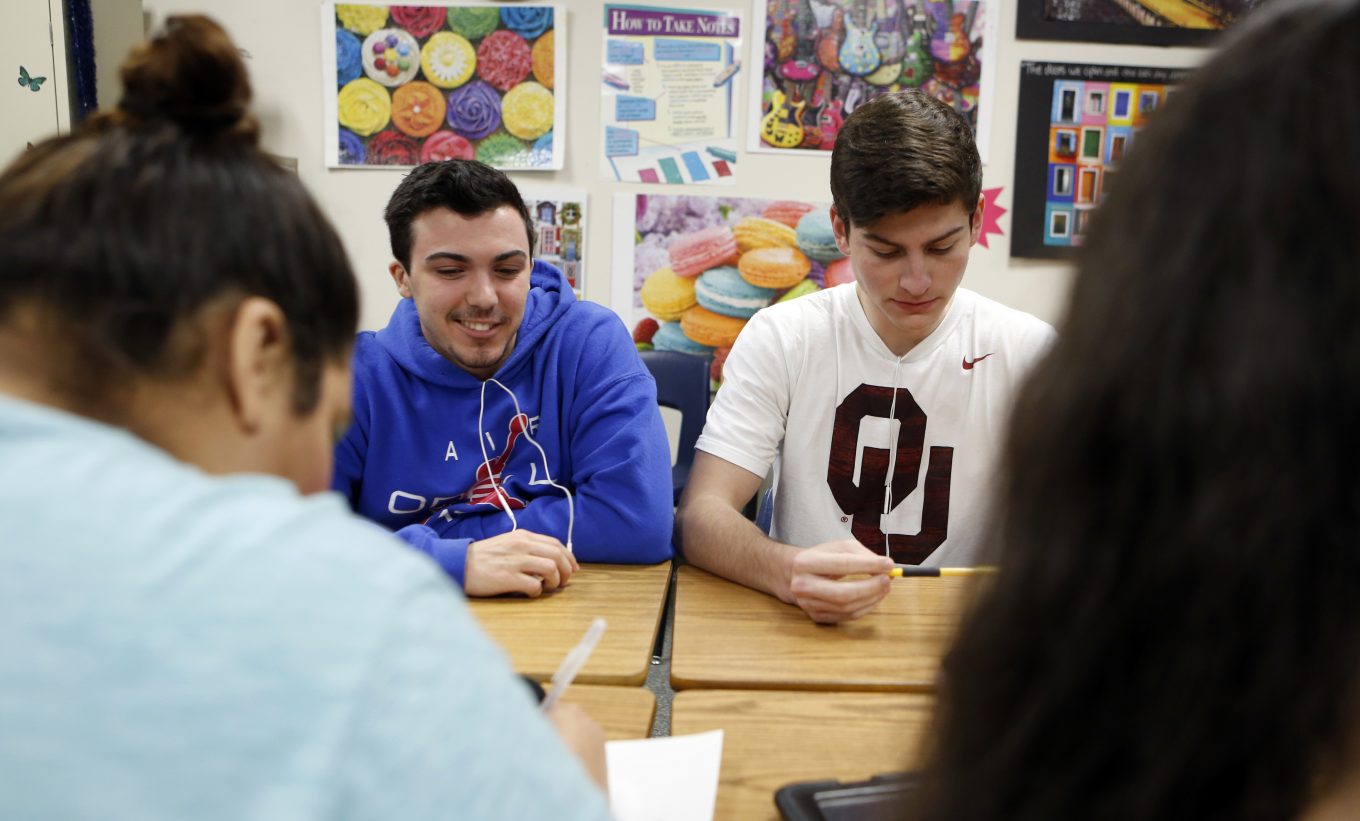 For This High Schooler, Hoop Dreams Crash Into Harsh Reality

Like a lot of high school juniors, Ricky Rijos, Jr. of Flower Mound High is facing uncertainty. Ricky had dreams of playing basketball after high school. Goals have changed. He’s given up on basketball. Now he wants to graduate a semester early.

It’s Ricky who nails it. His love of sports runs deep. Up until a few months ago, so did his desire to play basketball for the Flower Mound High School Jaguars. 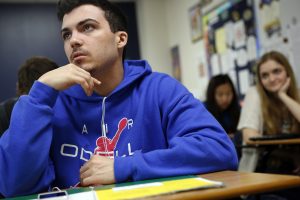 Thing is, he’s only 5-foot-6-inches tall. Last fall, coach Eric Littleton set a high bar for a kid like Ricky to make varsity.

“You better be an assassin when you shoot the basketball,” Littleton said last fall. “You better be able to shoot it from anywhere at any time against anybody. You’ve got to be able to dribble and pass and catch better than anybody. And equally important, you’ve got to have a heart that’s the size of the moon.”

Ricky couldn’t quite clear those hurdles.

“It was like the beginning of the season and I got hurt, sprained my ankle for a couple weeks,” Ricky said. “I was in the varsity gym at first and I came back after I was hurt, and I went to the JV gym and I just never made my way back to the varsity gym. And then I never really got that much playing time.

“It’s just not as fun when you’re not playing, I guess.”

“It’s painful, because in many cases, you’re not allowing the realization of somebody’s hopes and dreams, but you have to be fair.”
Fran Fraschilla, ESPN analyst 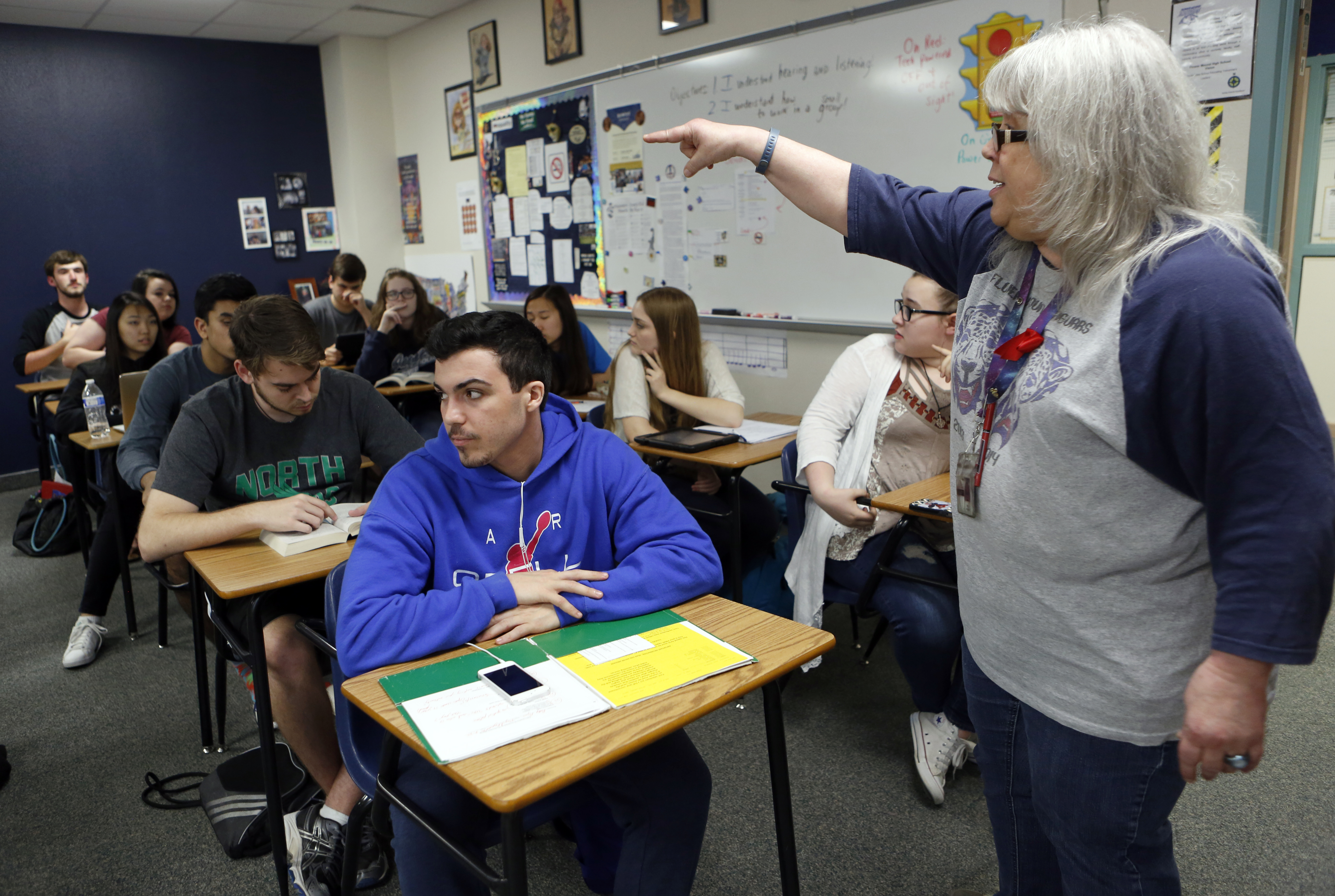 Since he was a kid, Ricky has only wanted to play basketball, practice and play more at school, after school, or in private gyms. He also worked out for hours a day to get stronger and faster.

Hardly playing, though, was tough. So he’s giving it up.

Littleton passed on an interview. So we turned to Fran Fraschilla, a former college coach who’s now an ESPN analyst. He said this story is bigger than basketball.

“It’s painful, because in many cases, you’re not allowing the realization of somebody’s hopes and dreams,” Fraschilla said. “But you have to be fair.”

Fraschilla, who’s 5-foot-7-inches himself, has two sons both under 6 feet tall. They both played in high school, then college. As a coach, Fraschilla said disappointing some passionate players comes with the job.

“Every year, you have to be the bad guy and tell a number of young men you’re not quite good enough to make the varsity,” Fraschilla says. “And even when you make varsity, the coach has got to be able to tell those five or six guys at the end of the bench ‘your job is to be a good teammate and practice-player because you won’t play much this year.’”

Unsure of what to do next

Now that Ricky’s done with basketball, he’s left with uncertainty.  Recently, he met with his guidance counselor at Flower Mound High, Chasity Lansdell. During their conversation, he’s sure of one thing.

“I’m graduating early,” he said. “So, what should I do after? Because I’ll be graduating in January instead of at the end of June next year.”

Lansdell talks about how she helps kids find a path.

“One thing we would recommend is using Career Cruising, which is a program we have where students can take a personality assessment and interest inventory,” she said. “Just get an idea of what their likes are.” 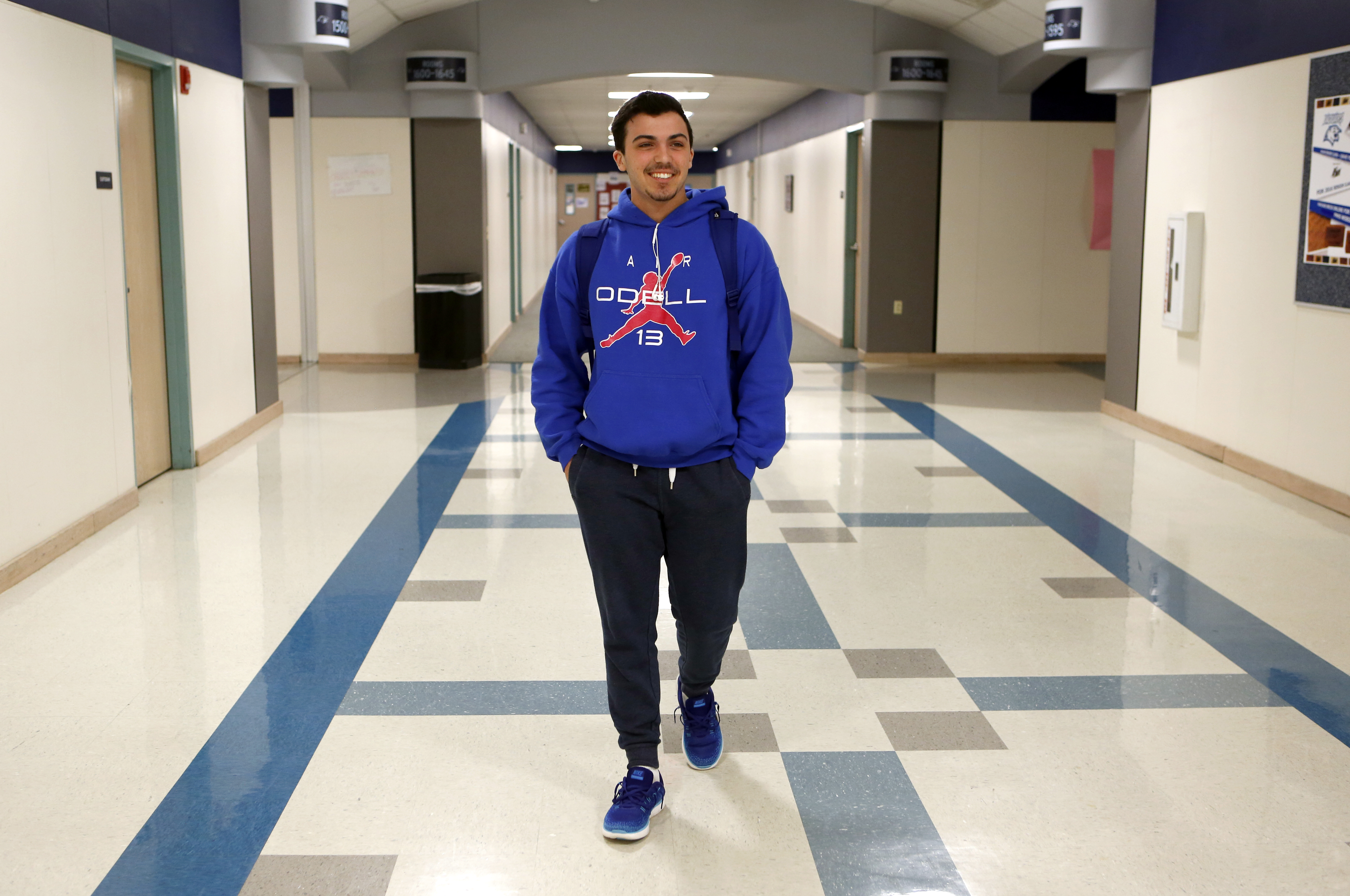 Ricky is an achiever. His grades are good, and he scored a solid 22 on the ACT. After graduating next January, he’s thinking about community college or maybe a short-term job. Then a four-year school college.

“I want to go to Colorado but I don’t know if I can,” Ricky said. “Because it’s out of state, it’s going to be a lot more money. I just like the area. It’s really nice.”

“I mean, I agree, Colorado is gorgeous, but is there more to a school than just that?” she asks Ricky. “What is it you’re looking for, specifically?”

He said he’s been looking at majoring in business or medicine. But he’s not big on technology or programming.

“Stuff like that, it’s just not really me,” Ricky said.

“It was just like one door closes another door opens.”

Ricky still loves sports. That’s why he’s aiming for a big-time school. Though he misses the routine of games and practices and being with friends, he’s hopeful.

“It was just like one door closes another door opens,” he said.

“No, it’s more curious,” Ricky said. “I wouldn’t say it’s a bad curious; it’s like a good curious, just there are so many options. We’re just like, narrowing down to what you want to do.”

This is a culture where kids are steered toward careers as early as middle school. And it’s not hard to get knocked off stride. As juniors like Ricky are discovering, the key question is how to find a new direction.

Fran Fraschilla can relate to what Ricky Rijos is going through. He’s a former college coach, an announcer for ESPN and the father of two boys who never reached 6 feet tall. Fraschilla is 5 feet 7 inches.

Listen to the interview:

A Look Inside The Class Of '17

She Dreams Of College – And Passing Geometry Class