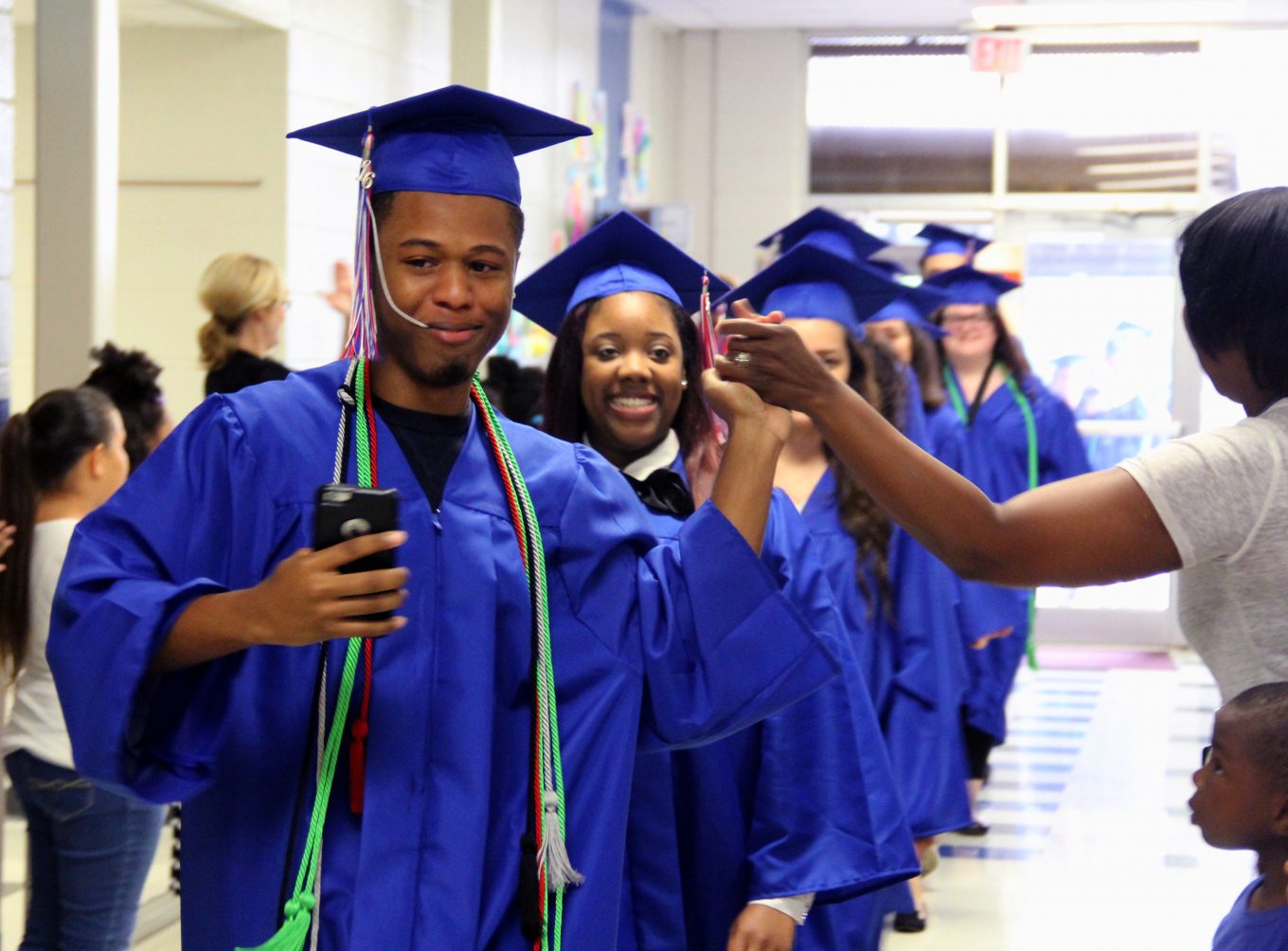 The charts below show the economic and demographic changes in each of the four North Texas schools profiled in this series from 1994 to 2014. (Note: 1994 is the earliest year of demographic data that the Texas Education Agency reports online.)

Kimball High in Dallas had an overwhelming African-American majority in 1994. More Hispanic students moved in and now represent the majority, making up 61 percent of the student population in 2014. From 1994 to 2014, the African American population decreased from 81 percent to just under 40 percent. Data wasn’t available for the Asian student population in 1994 and 1999.

Duncanville Demographic Changes From 1994-2014
Create your own infographics

Liberty High is the youngest school of the four in the series. It opened in 2006, so data was available only for 2009 and 2014. In that five-year period, the African American, Hispanic and white student populations decreased. The Asian population, however, grew by nine percentage points — from 14 percent in 2009 to nearly a quarter of the student body in 2014. Liberty is also the only school that didn’t have an increase in the percentage of students that were economically disadvantaged.

O.D. Wyatt High
Demographic Changes From 1994-2014
Create your own infographics

Of the four schools, O.D. Wyatt had the largest African-American population — 90 percent — in 1994. That gradually dropped to 40 percent by 2014 as more Hispanic students entered the school, making up 48 percent of the population by 2014. The school also has the second-highest Asian population among the four schools (behind Liberty in Frisco). Data wasn’t available for the Asian student population in 1994 and 1999.