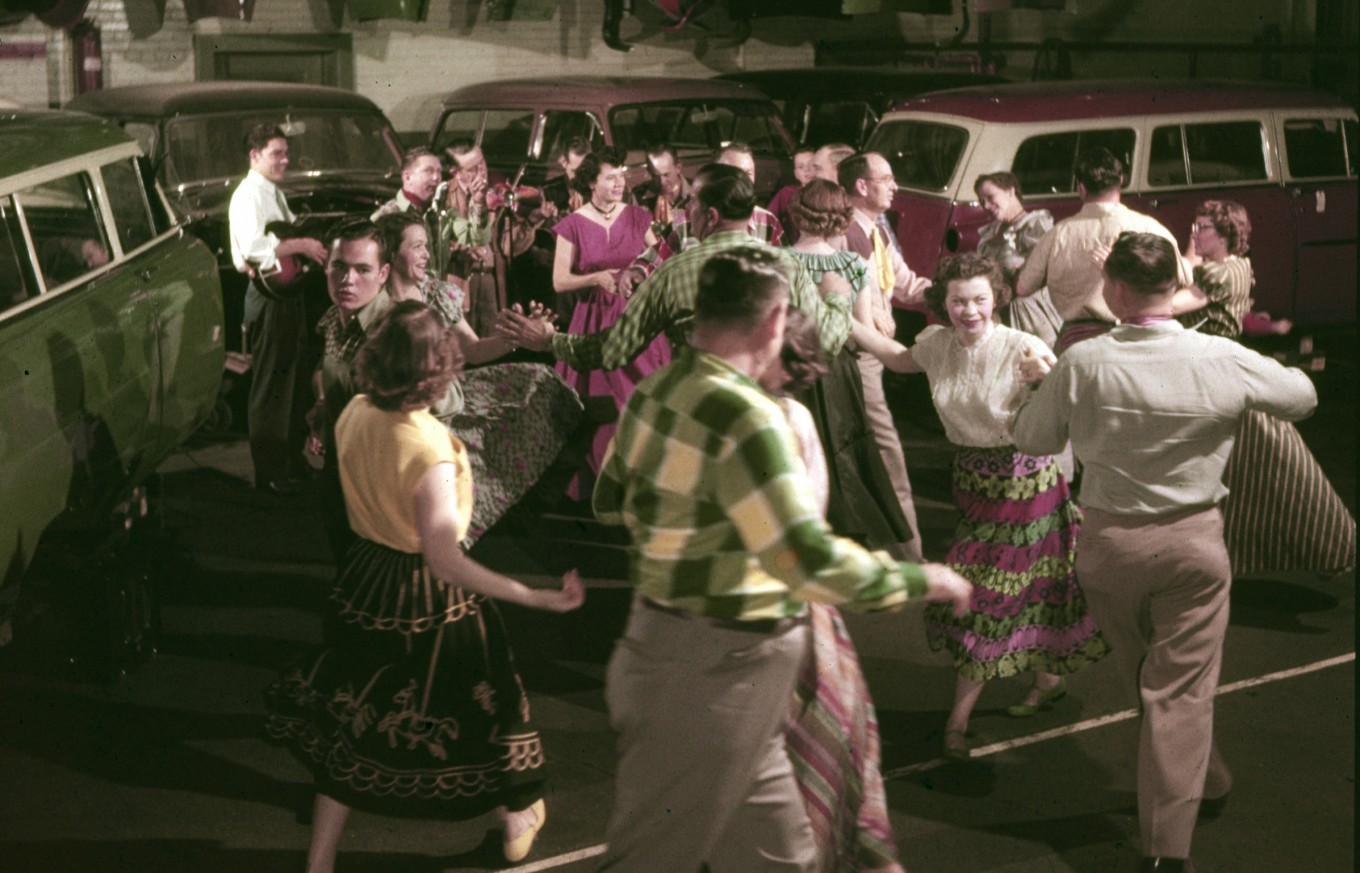 Jubilee Park is in Old East Dallas, south of Interstate 30 and north of Fair Park. But Jubilee hasn’t always been called Jubilee. Ben Leal is CEO of the Jubilee Park Community Center. The group is working to improve life in Jubilee Park, a 62-block area with about 5,500 people.  People have a sense of pride in Jubilee, Leal says. He explores the neighborhood – where it’s been, and where it’s going.

Why the name Jubilee

“St. Michael and All Angels was getting ready to celebrate their 50th anniversary,” Leal says. “So instead of building another chapel or adding on to their church, they actually wanted to give back to their community and back to their city. So they identified an area, a tired neighborhood in southeast Dallas, which is now called Jubilee Park since St. Michael’s was getting ready to celebrate their ‘jubilee.’” 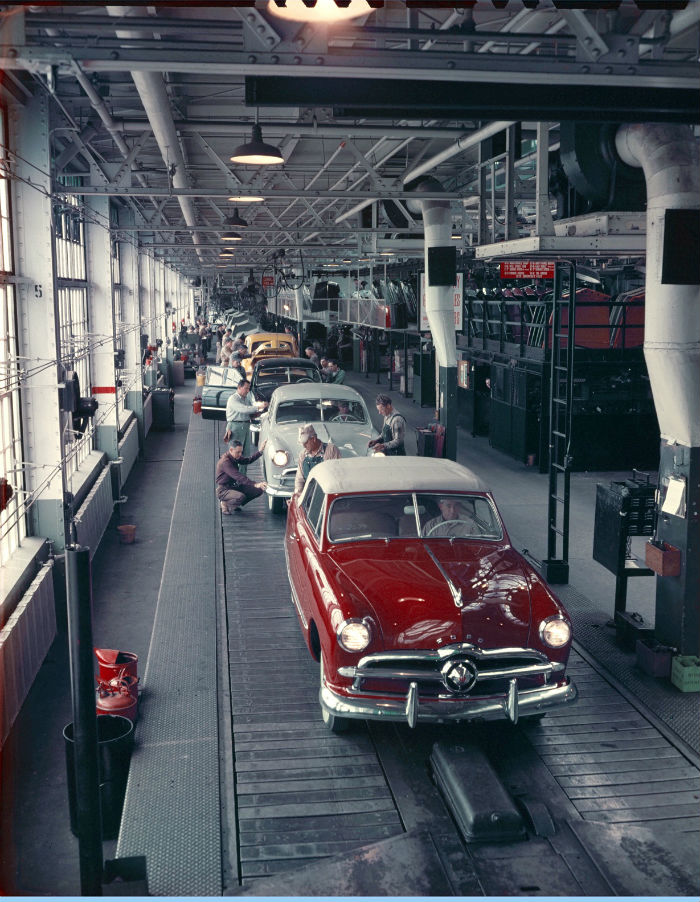 The Ford Motor Co. plant opened in Old East Dallas in 1924 and dominated the neighborhood for decades. As A.C. Greene wrote in “Sketches from the Five States of Texas,” in the 1930s, the Dallas plant put oval stickers in the rear windows of cars that read “Built in Texas by Texas Labor.” In 1947, the millionth Texas Ford automobile rolled off the line. But the plant layout became obsolete, Greene writes in his book. 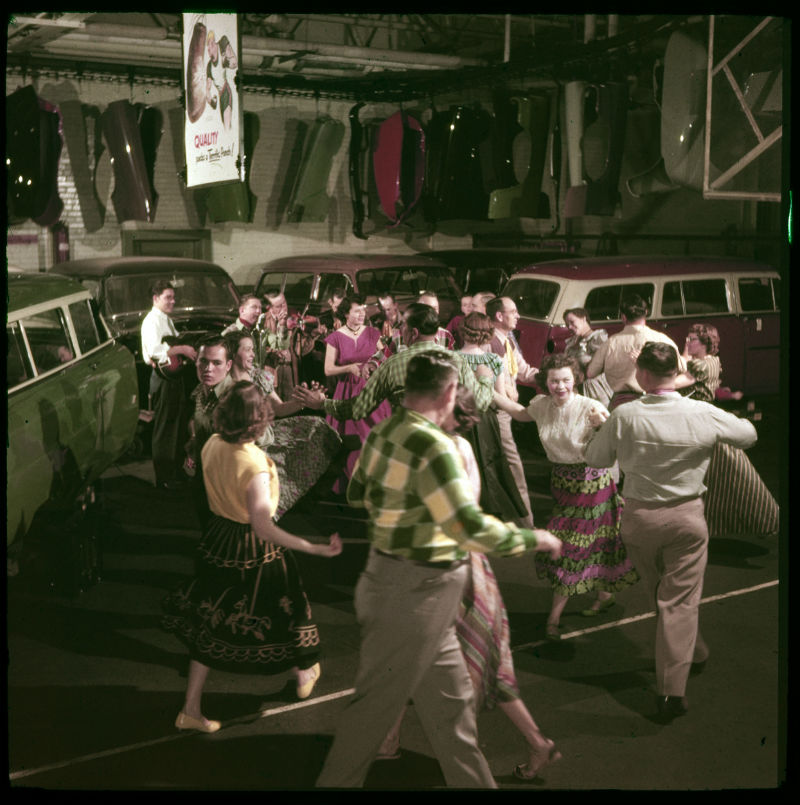 The neighborhood had ‘lost hope’

Jubilee is part of Old East Dallas, but when Interstate 30 was built in the 1960s, it isolated the area. 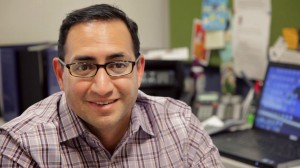 “I-30 acted as a kind of a belt that just cut it off from resources into the city,” Leal says.

Before the highway, the area “was a nice middle-class neighborhood,” Leal says. “So then the highway system came in and cut off a lot of resources.”

Then the Ford plant shut down. And everything changed. 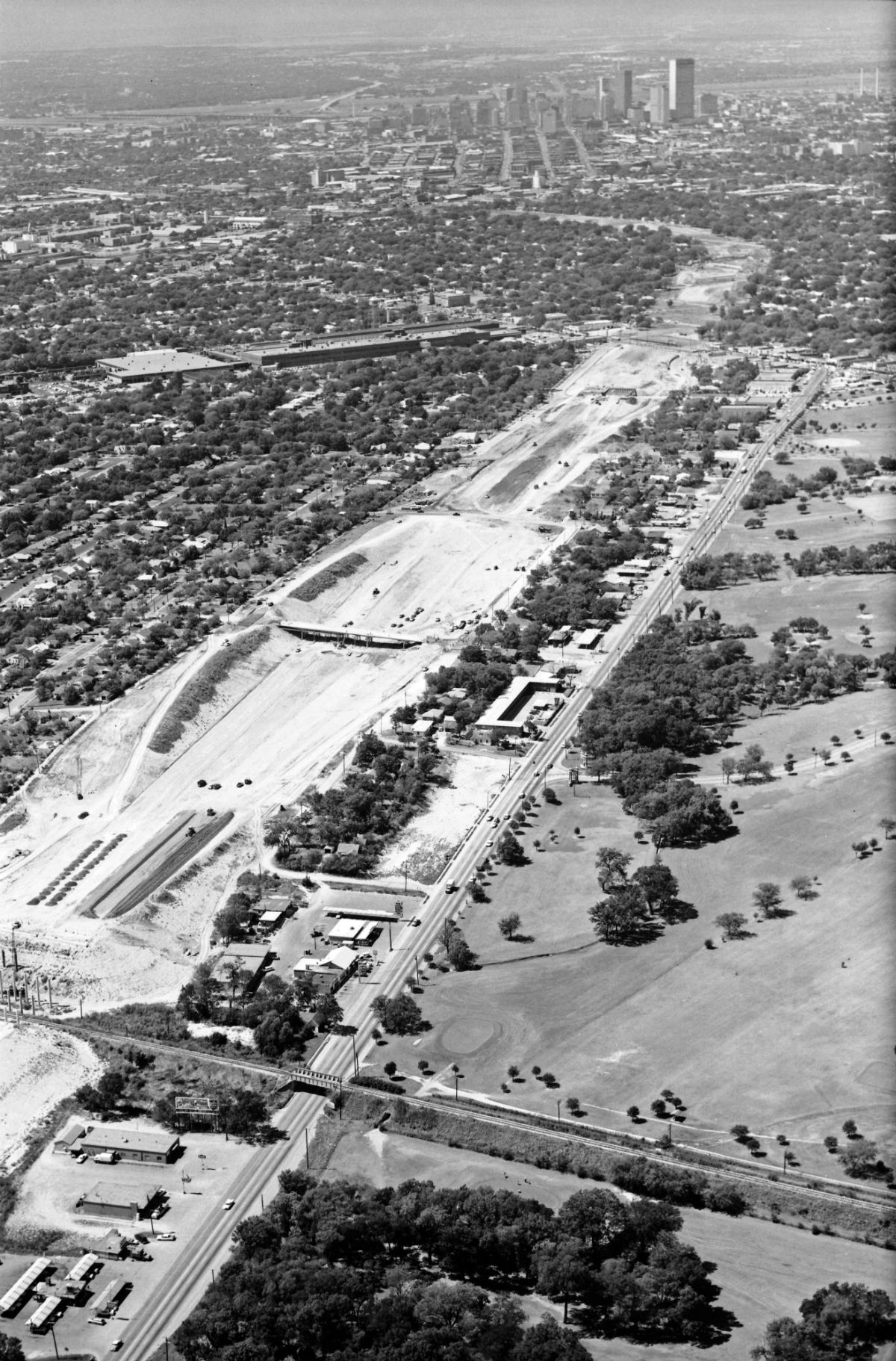 Hover over the graphic to compare a 1953 map of the neighborhood with a 1964 aerial picture. 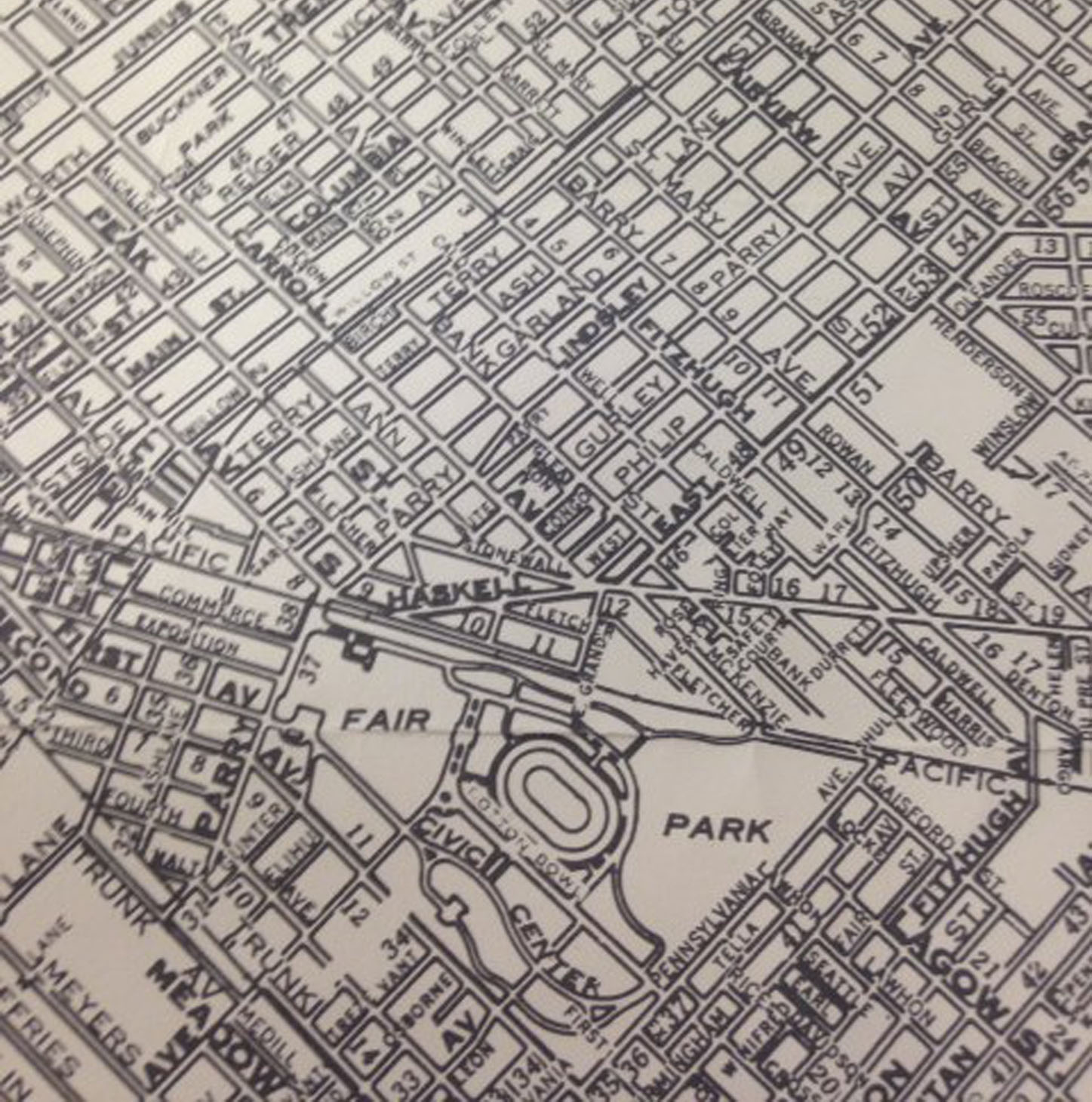 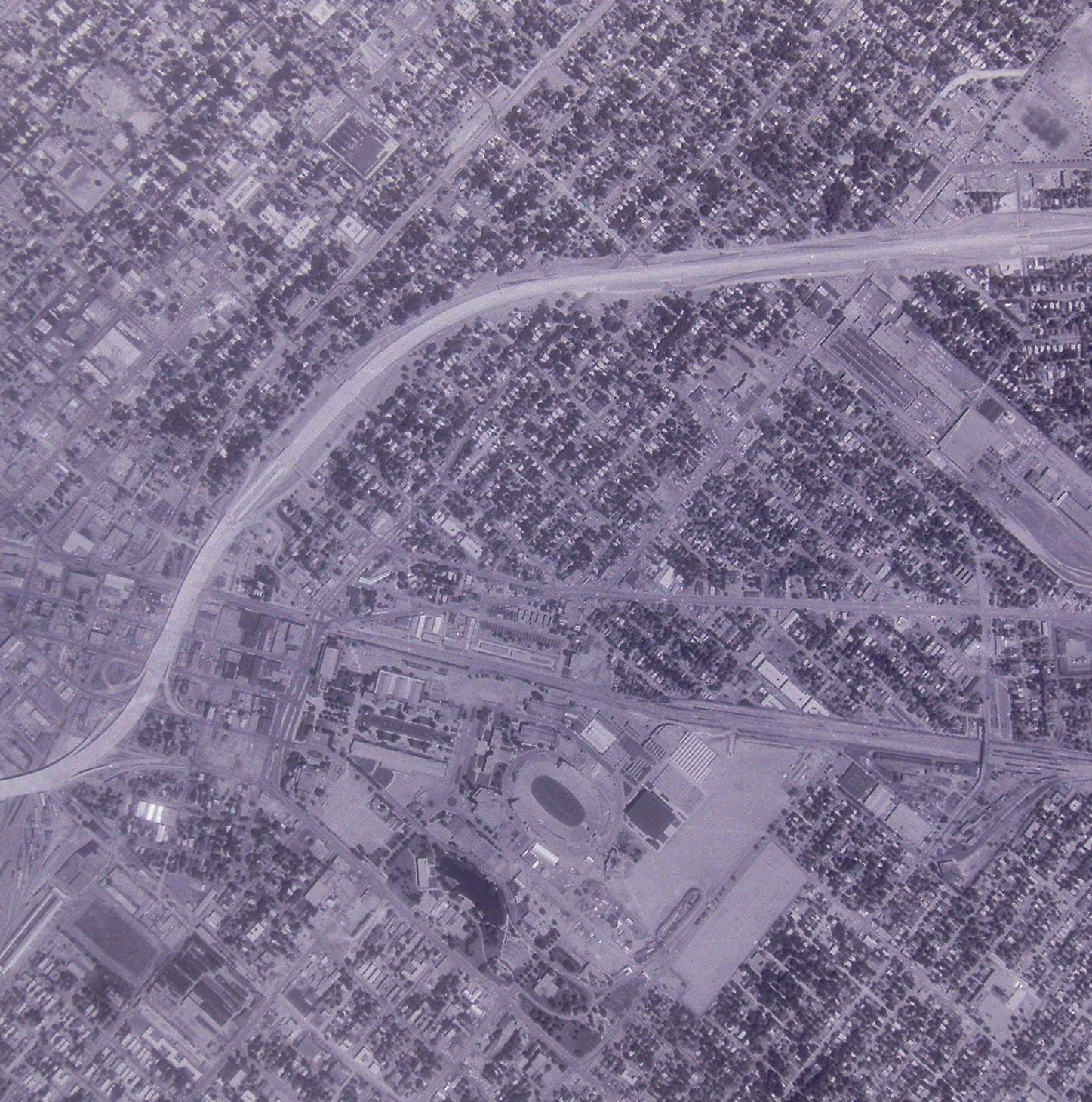 Leal paints a picture of the neighborhood back in the day. 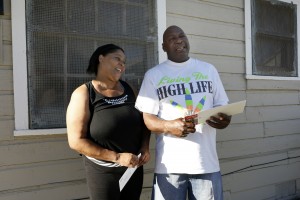 Marcus Williams, a longtime Jubilee resident, recalls what life used to be like in the neighborhood. “You used to couldn’t walk down this street,” Williams says. “If you didn’t stay in this neighborhood, you’d get jacked, robbed or whatever. Back in the day, these streets would be crowded day in and day out all night long – shooting, fighting and all that.”

Leal says there’s been a resurgence in Jubilee over the past 17 years.

About the Jubilee Park Community Center

The center has grown into six buildings spread across a five-acre campus. The center serves about 400 students in the summer. About 180 students are enrolled in the center’s after-school program, Leal says.

“We actually have a building on our campus called the Resource Center,” Leal says. “It houses a police storefront, code compliance and a community prosecutor. Since that building has been in place in our neighborhood, there’s been an increased presence of police in the neighborhood and we actually have 17 cameras spread out through the 62-block area that makes up Jubilee.” 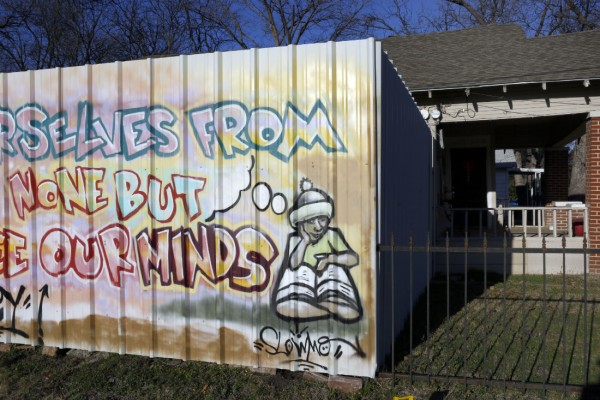 On the importance of the police presence

“There’s been a 64 percent reduction of crime in Jubilee since 2007,” Leal says. “And I can’t say enough great things about [Dallas police] and their involvement and their partnership with us. They act as our Cub Scout leaders. They act as our chaperones for field trips. They’re actively involved in the neighborhood.”