Surviving childhood cancer comes with costs. Survivors are at a higher risk for developing secondary cancers later in life. The treatments they receive as kids can affect their growth, their ability to have children, and even their learning. Then there’s the lingering fear of remission. Jude Cobler, who was diagnosed with leukemia, faces his own fears. The Cobler family at home in Plano. Photo/Mark Birnbaum

Early one winter morning in Plano, Jude Cobler sat at his kitchen table with his parents, eating ham, toast and scrambled eggs before school – and talking about basketball practice.

Jude seems like your average 10-year-old. But after leukemia, Jude is different.

For one thing, he has different fears. He’s afraid of getting sick.

“When I got out, I thought there was no more, that’s it,” he said. “But I realized you can have it again. I’m trying my hardest to stay healthy.” 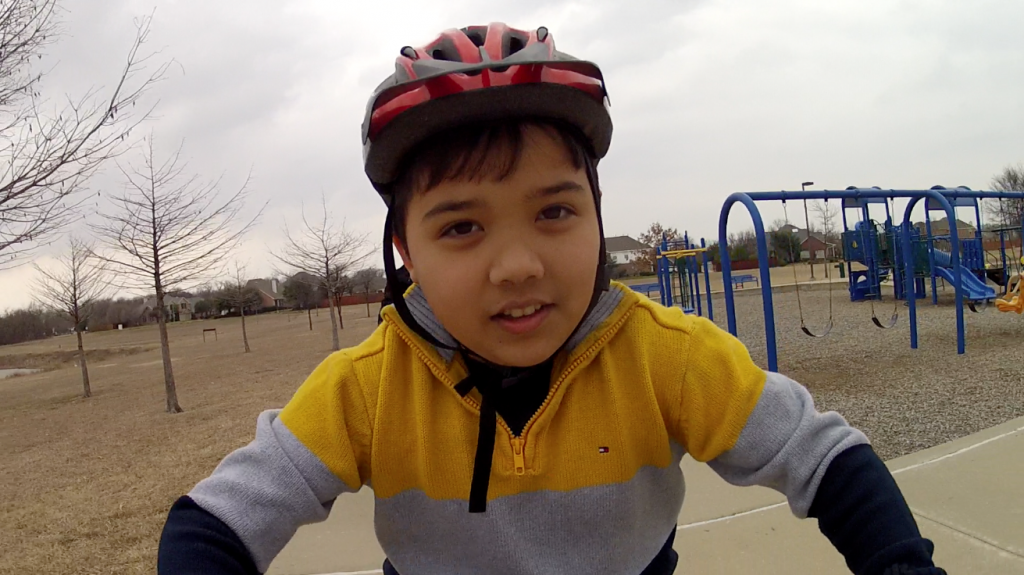 Yes, he plays sports and eats some vegetables. He also has little tricks to keep away from germs.

“If there’s GermX in the room and someone’s coughing, if there’s someone coughing next to me, I slide to the left a little,” he says. “I’m really cautious at school.”

After school, if someone starts coughing at a friend’s house, he’ll head home.

“There is something about having cancer that is ever present in your mind,” she said. “There’s this hypervigilance and control to make sure that you’re doing everything to take care of yourself.”

And time doesn’t always wash it away.

I realized you can have it again. I’m trying my hardest to stay healthy.
Jude Cobler, reflecting on life after cancer. ‘With you for the rest of your life’

Cynthia Sekerke of Mansfield is 58. She had Hodgkin’s Lymphoma as a teenager. 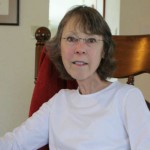 “One of my oncologists later told me that all cancer survivors are all paranoid,” Sekerke said. “And I scoffed at that idea, but later realized there was some truth in that. Because after dealing with something like the Hodgkin’s any little lump or bump took on a magnitude that it didn’t have before.”

That’s what happened to Kyle Freeland of Tyler. He was diagnosed at age 10 with the same type of leukemia as Jude.

“People don’t realize that once you’re done with cancer it’s not like you get to say goodbye and walk away,” Freeland said. “It’s with you for the rest of your life.”

Freeland returned to school full-time in seventh grade. But in eighth grade, he started having anxiety attacks – and issues focusing in school. “It got so bad to the point where my mom had to pull me out and I started homeschooling again,” he says.

Of course, not all kids who have cancer will end up with learning problems or anxiety. But it is true that childhood cancer survivors are more likely to get cancer again later in life.

Freeland, who’s 21 now, is being treated for testicular cancer. And Sekerke had breast cancer decades after Hodgkin’s.

“When you get it the second time around and so much time has elapsed in between I think my take was, ‘I’ve beaten this before, I’ve got this one,’” Sekerke said. “They have learned a sense of resiliency, a sense of overcoming, their sense of identity becomes stronger,” Poppito says. “If you’re going to look at the post traumatic growth and the power behind cancer as opposed to the negativities of cancer this is what can come out of cancer.”

After facing down death five years ago, Jude Cobler has also become more empathetic. Remember how this 10-year-old is afraid of getting sick? Well, he’s just as worried about getting other kids sick. If he has a cough, he’ll strap on a scratchy paper face mask even when it cramps his style.

“He even asked if he should wear a mask at school. I told him there was no need to!” says his dad, Keith Cobler.

I like to consider myself an ordinary kid right now. But I remember … I wasn’t that ordinary.
Jude Cobler Jude Cobler is a student at All Saints Catholic School in Far North Dallas. Photo/Christina Ulsh

Wanting to live an ‘ordinary life’

Jude’s ambition, though, is clear. Like many kids who recover from cancer, Jude wants to help others stay healthy. One day, he hopes to be a doctor.

“I want to be a pediatric oncologist and work at Children’s,” he says.

Jude says he feels a bit different than other kids his age.

“But I like to consider myself an ordinary kid right now,” Jude says. “But I remember now and then I wasn’t that ordinary. But I kind of want to live an ordinary life now and don’t be so different.”

A normal kid, doing something pretty remarkable. Growing up — after cancer.

In early April, we learned that Jude Cobler’s leukemia relapsed.

Since Jude had gone five years cancer-free after chemotherapy, radiation and a bone marrow transplant, there was very little chance of a relapse. So when Jude went to Children’s Medical Center in Dallas after not feeling well, the news that his cancer was back was a shock.

“Most children with leukemia right now are cured of their disease long term,” she said. “I think one of the things we knew about Jude’s leukemia is that it was a little more resistant to chemotherapy. Our goal is to have children in remission that first month. His was a little slower. Why it is that the leukemia cells were quiet for five years before they came back? That’s a question none of us can answer.” Jude’s parents, Boots and Keith, are camping out at the hospital that’s once again become a second home. They’re trying to stay awake — and optimistic.

“We feel like we’re at the base of Mount Everest, just getting ready to start the climb,” Keith Cobler said. “We’re starting chemo this month and that’ll go on, and then it’ll be the next step from there. But it’ll be a long and difficult climb over the next few months.”

The first plateau to reach is remission. That’s where the signs of leukemia are gone, even though cancer cells may still be in the body. Then Jude could need another bone marrow transplant. Scaling that peak is extra tricky.

Keith Cobler is white. Boots is from the Philippines. Being a mixed-race couple poses a challenge.

“The challenge, of course, is finding a match for Jude,” Keith Cobler said. “Finding that match is very difficult.”

There are around 16 million volunteer donors on the national Be The Match Registry. Of those, only 3 percent identify as mixed race.

Dr. Klesse says it may be possible to use bone marrow from Joshua again. But she says that there could be some benefit in looking for somebody else that also is a match. You want the donor cells to be similar enough to blend in, but not so similar they forget to fight off the leukemia.

The Coblers, and all of Jude’s friends, have already started the search.

In a video, classmates of Jude’s at All Saints Catholic School in Dallas hold up handwritten signs saying “I AM JUDE” to promote a bone marrow drive on May 6 with the national Be The Match Registry.

As Jude works through chemo, he’s finding new ways to distract himself. Among them, learning to play the ukulele.

Team Jude: Register with Be The Match to be a potential marrow donor.

How To Help: Bone Marrow Drive May 6

All Saints is teaming up with Jesuit College Preparatory School of Dallas for a bone marrow drive. It’s from 9 a.m. to 3:30 p.m. May 6 at Jesuit, which is at 12345 Inwood Rd. in Dallas.

'It Sucks': Jude's Leukemia Has Returned