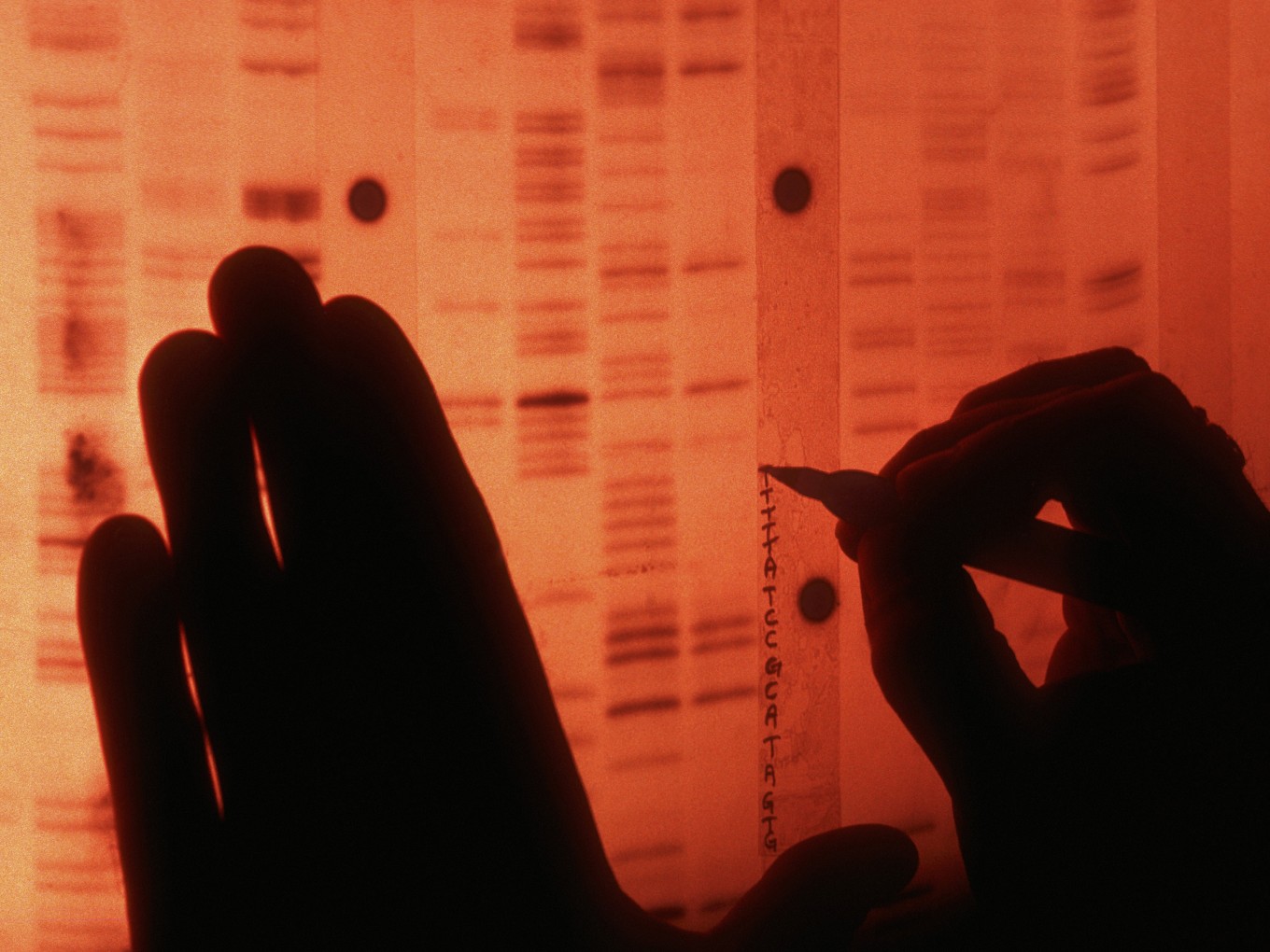 Cancer: The Emperor Of All Maladies

Starting March 30 on KERA-TV, PBS will air a special three-part film presented by Ken Burns. It’s called Cancer: The Emperor of All Maladies. The film is by Barak Goodman.

The producers explain the film on the website cancerfilms.org: “Based on the 2010 Pulitzer Prize-winning book The Emperor of All Maladies: A Biography of Cancer by Siddhartha Mukherjee, the series is the most comprehensive documentary on a single disease ever made. This “biography” of cancer covers its first documented appearances thousands of years ago through the epic battles in the 20th century to cure, control and conquer it, to a radical new understanding of its essence.” Learn more here.

Jeff Castelaz talks about losing his young son to cancer.

Jeannie Joseph on living with cancer: “You’ve got to keep fighting.”

Dr. Carol Brown, an oncology surgeon, talks about breaking the news to patients.