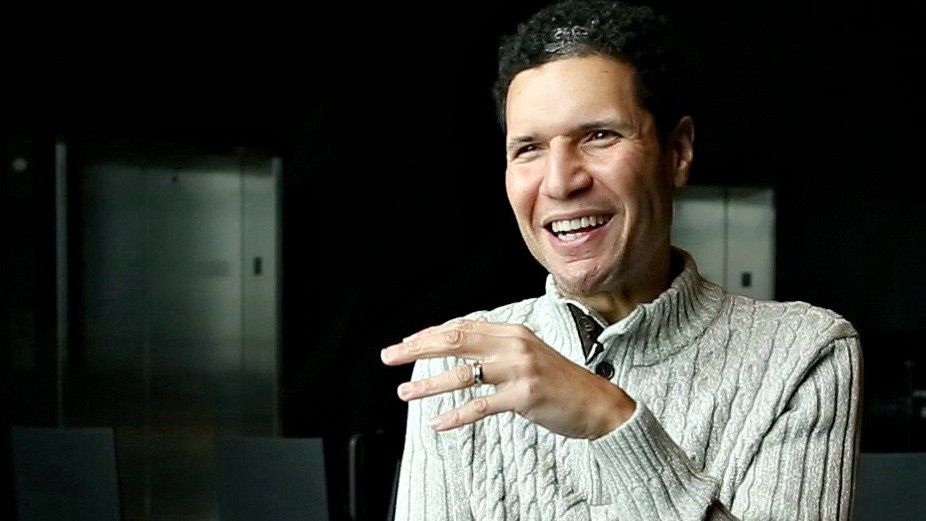 Will Power Interviewed on KERA’s Think

Stagger Lee started as a concept and a few tunes and then became a full-blown production — through years of putting together the funding, a script, a score, a creative team, a cast. Will Power, creator and co-composer of Dallas Theater Center’s original production, spoke on KERA’s Think show with host Krys Boyd on Feb. 12 about how he managed to turn his idea for a Broadway-style musical into reality.