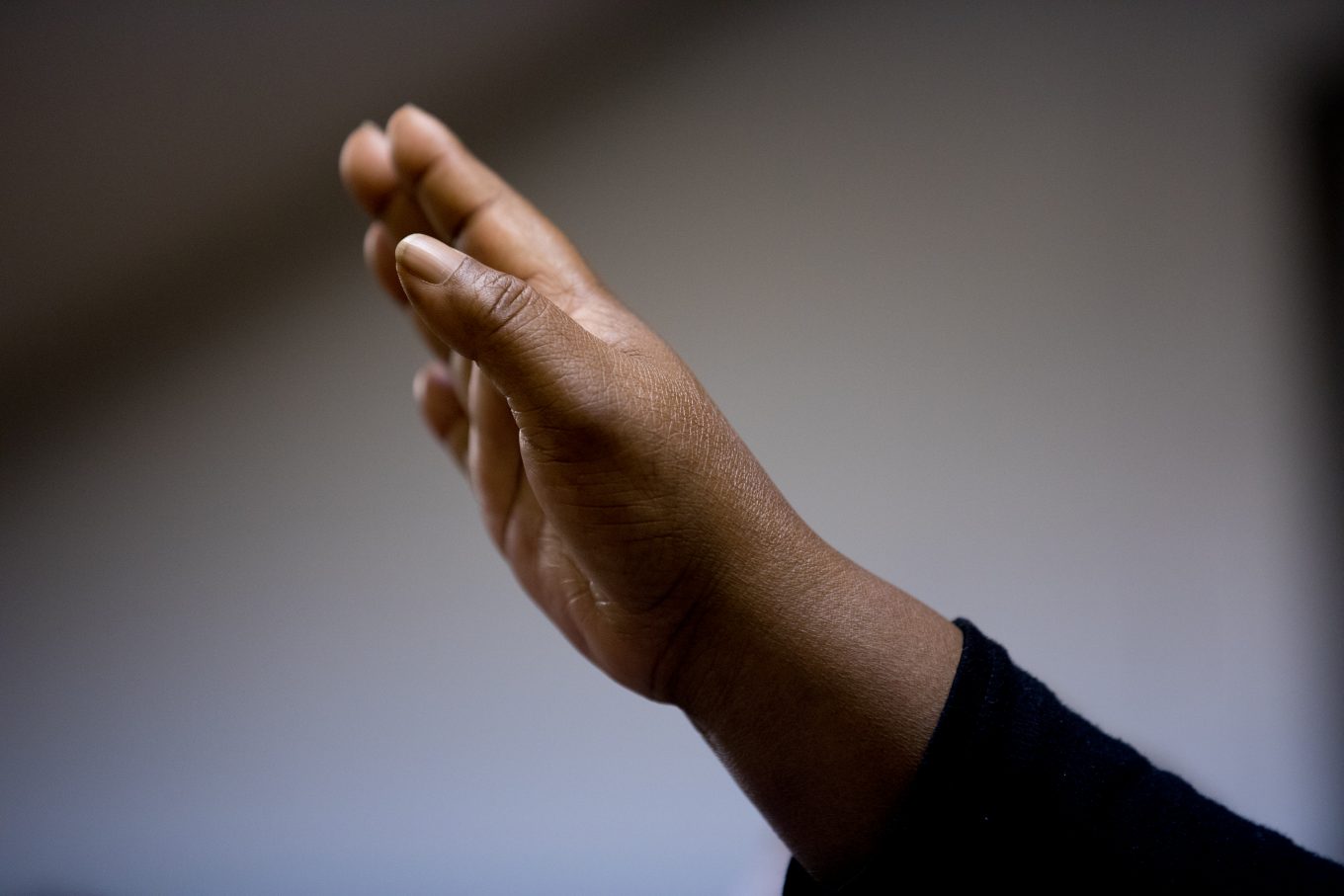 More Personal Moments From ‘The Caregivers’

In this series we met North Texans navigating the legal and personal challenges of caregiving. Whether they are looking after a family member or helping children in need, these caregivers and their families all shared intimate moments with us — both joyous and challenging. Here are some of those moments that didn’t make it into the initial stories in the series, shared as audiograms. 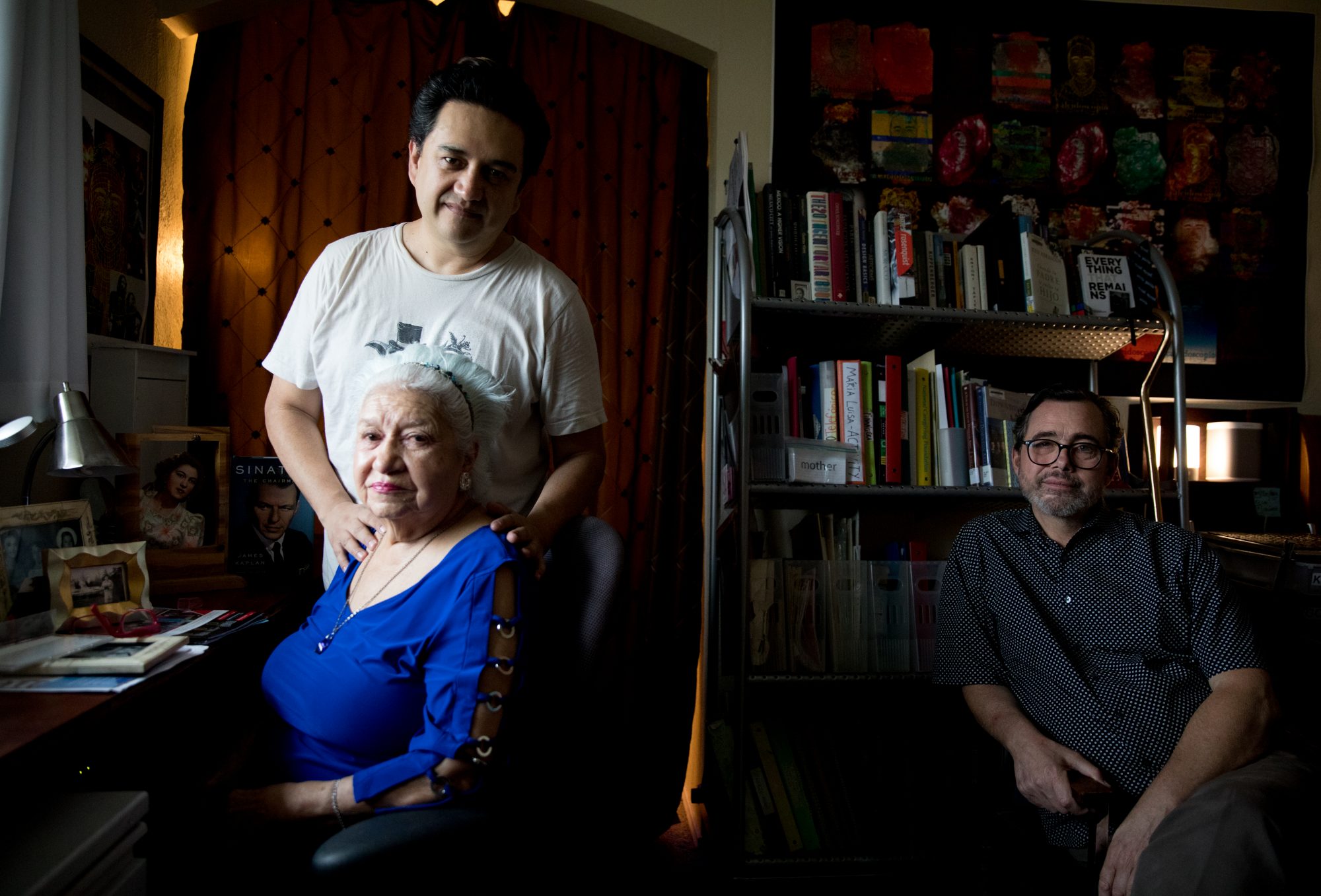 After she was diagnosed with dementia, Tech Guerrero and his husband convinced Tech’s mother, Maria Luisa Castillo Rocha, to leave her home in Mexico City and move in with them in Dallas. But she still has insurance in Mexico City, and Tech has traveled across the border multiple times, to take Maria Luisa to specialists and restock her medication. The family took a trip to Mexico City earlier this year.

“It was about mental health, connecting with her diverse group of friends, and it was about feeling some TLC, you know? Talking about memories and talking about her new life cycle here in the States with her two sons.”
– Tech Guerrero – 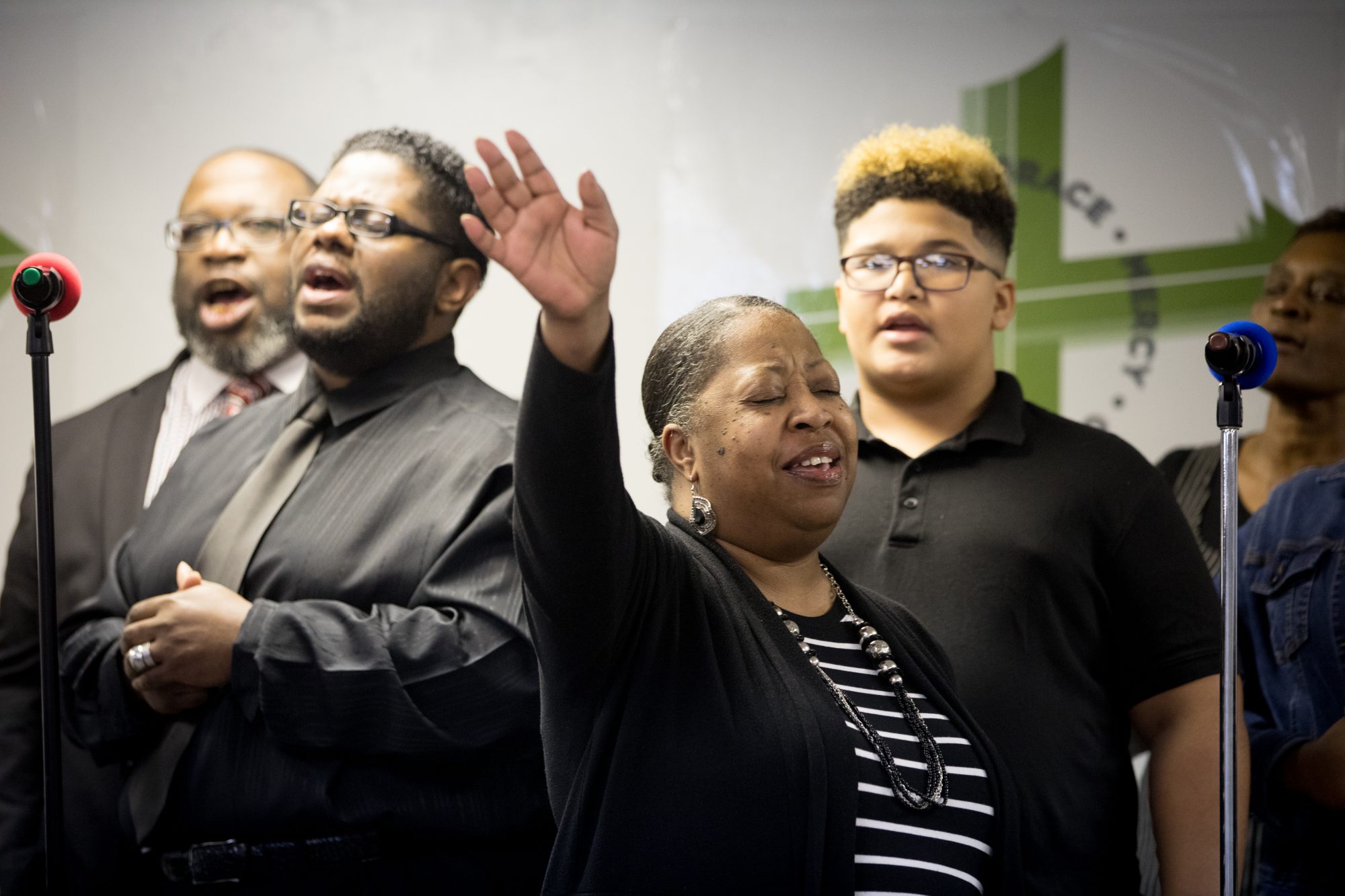 Debbie Spruell (front) sings with other members of the choir at Straightway Church in Burleson, Texas. She says singing in the choir brings her comfort from the struggles of her life at home. / Photo: Allison V. Smith

Fort Worth mother Debbie Spruell is a caregiver to her 30-year-old son, Jermaine Hayley. She says she didn’t know a lot about schizophrenia when Hayley was diagnosed with the mental illness about 10 years ago.

“He started having issues probably when he was about 17-and-a-half, 18. He was just like paranoid about a lot of things. ‘Someone’s bugging my phone.’ Or if he bought certain foods, he would look at it and say, ‘well, this is not my food.’”
– Debbie Spruell – 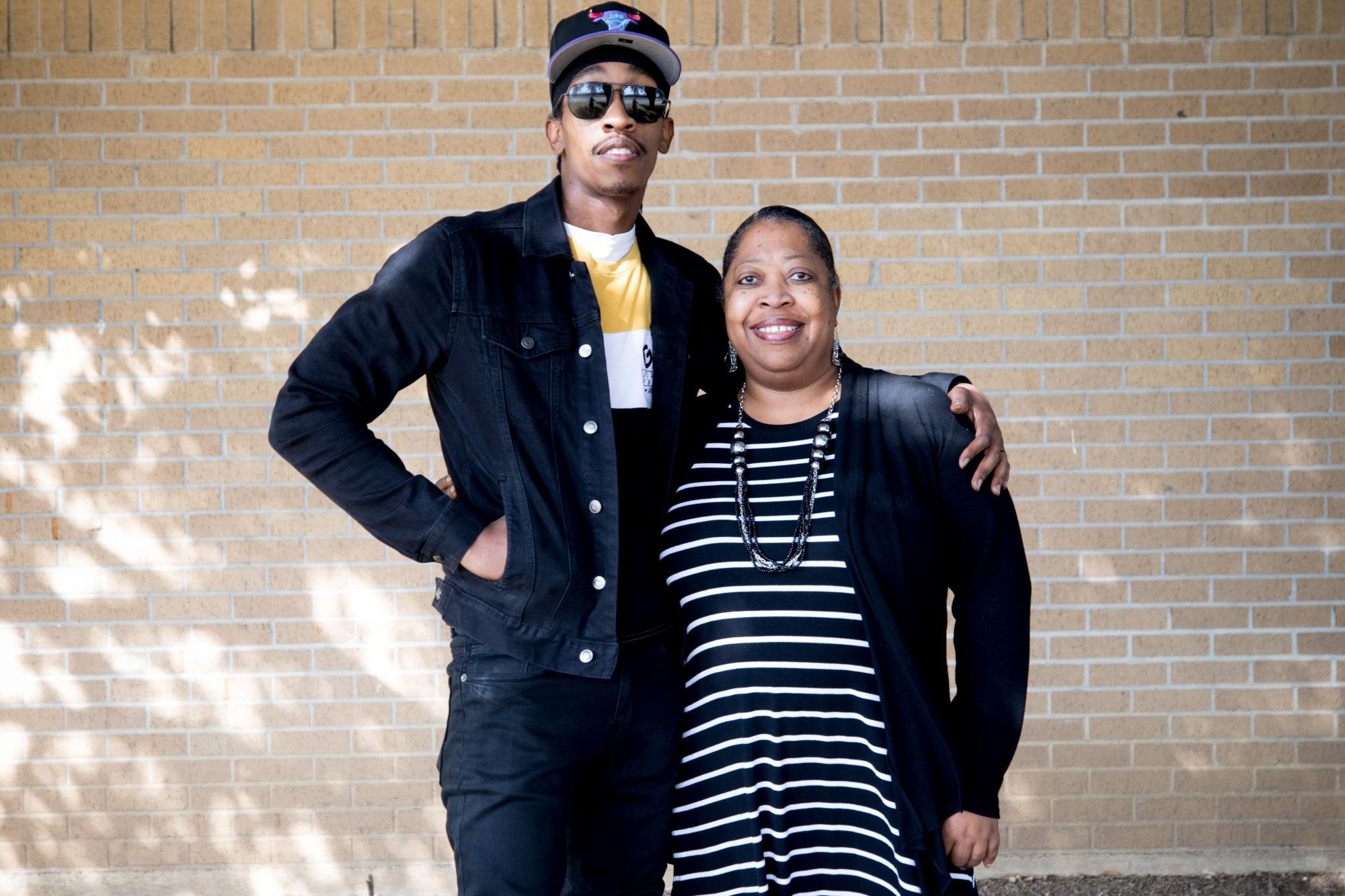 Debbie Spruell and another of her sons, Justin Hayley, outside the Straightway Church in Burleson, Texas. / Photo: Allison V. Smith

Another one of Spruell’s sons, Justin Hayley, says it’s been tough to see his brother Jermaine struggle. Jermaine lives with Debbie, while the rest of his siblings have moved out. Justin says the family is constantly thinking about his brother’s mental health.

“Sometimes it’s kind of hard to get through to him, so it just depends on the state that he’s in at the time, but when he’s doing good, he remembers things, and we can have conversations about past experiences and memories and stuff, so that kind of helps.”
– Justin Hayley –
“We have to kind of incorporate how he is now into everything that we do, so it’s just like, if we make a plan, we have to… make sure he’s OK, so it’s just kind of hard.”
– Justin Hayley –

>>Explore the series On Our Minds: The Caregivers

Caring For Someone Who Can Refuse To Take Their Medication

A Dementia Diagnosis Transformed Their Family