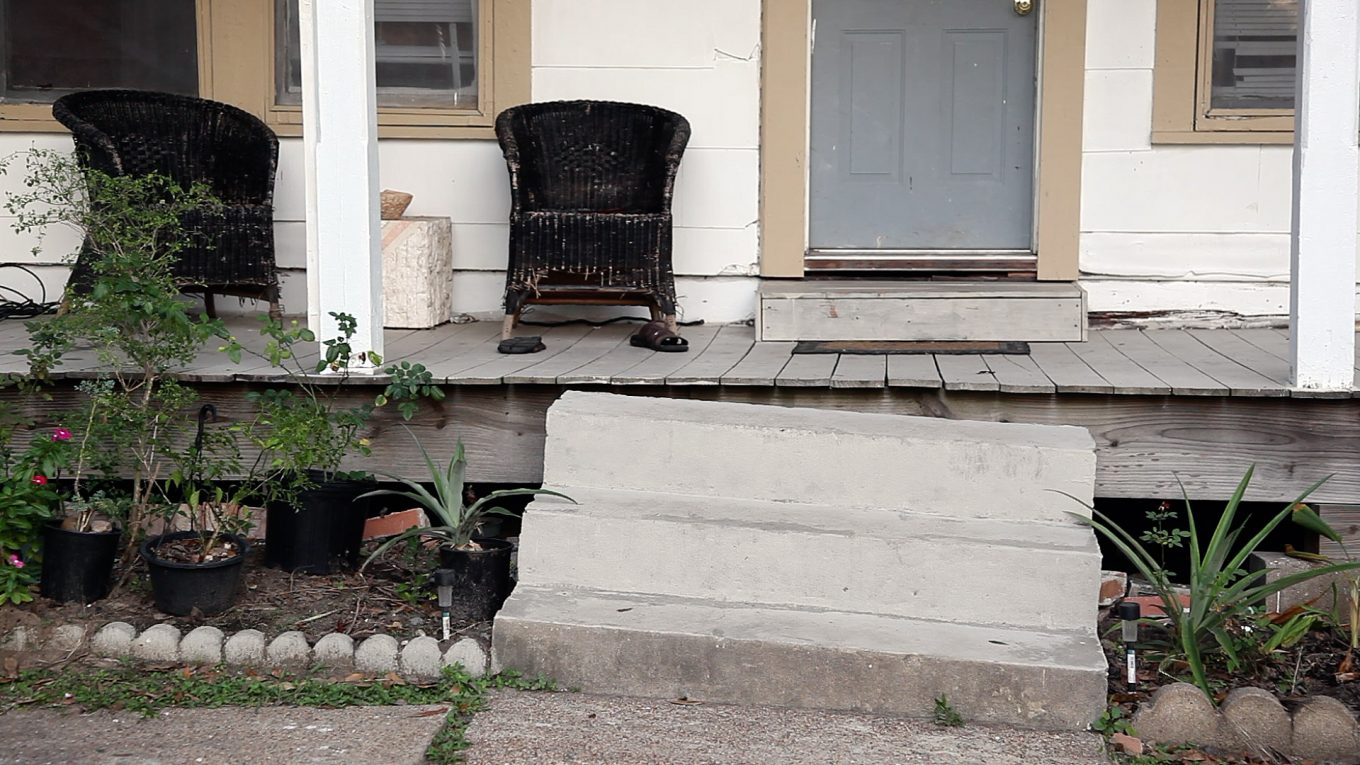 In “After The Flood,” KERA has followed several people who left their storm-wrecked homes after Hurricane Harvey and decided to re-settle in North Texas. All of them are black. 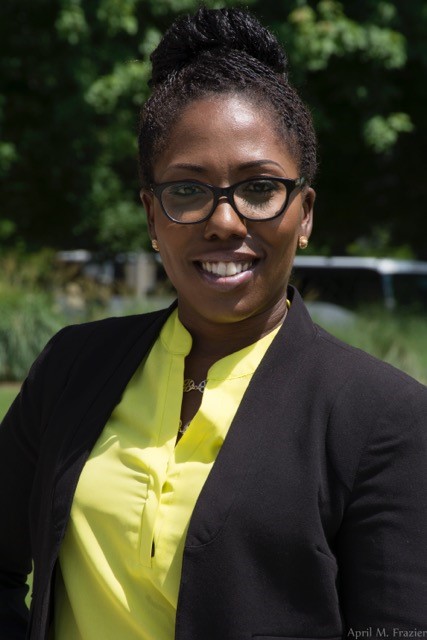 Listen to Palay’s entire interview in the audio player at top of the page.

There’s a neglect when it comes to infrastructure in these communities that continues to leave them very vulnerable to floods and to environmental hazards because of redlining that was backed by federal home loan banks in the 1930s. There were maps that were created that graded communities, and black communities were outlined in red and were identified as risky and the most unsafe.

On challenges Latino communities face when trying to rebuild

What we’re seeing is that many people continue to live in apartments with mold. Oftentimes these landlords know that this is a vulnerable population, and so the chances of them actually reporting these issues is slim. In other cases, there has been a smaller percentage of Latino communities actually applying for Federal Emergency Management Agency (FEMA) assistance; although it’s been said time and time again that your immigration status should not matter. There’s still serious fear there.

On other challenges for poor communities

Often in these black communities and these poor communities, there’s not much access to the internet. The quickest way to apply for assistance is via the internet, so that’s one impediment. But then also we’re finding in the process that many of these community members are getting denied for a myriad of reasons — some that don’t even make much sense. I’ve even seen some people being denied because they’re being told that they don’t reside in a flood area.

Roberts is an assistant professor of urban planning and a faculty fellow of the Center for Heritage Conservation at Texas A&M University. 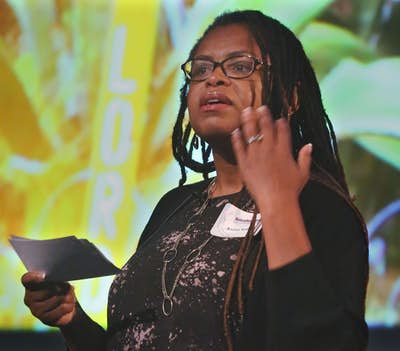 Listen to more from Roberts in the audio player below.

On the history of the black landowner

They had to select land that was not appealing to most other people, namely to whites. So essentially, whites had the first pick. So the land that remained was going to be the land that was in flood-prone areas. The good part is, it’s near water sources, but the bad part is, you’re hardest hit when the storms come.

Lowe is an associate professor of urban planning and environmental policy in the Barbara Jordan-Mickey Leland School of Public Affairs at Texas Southern University. 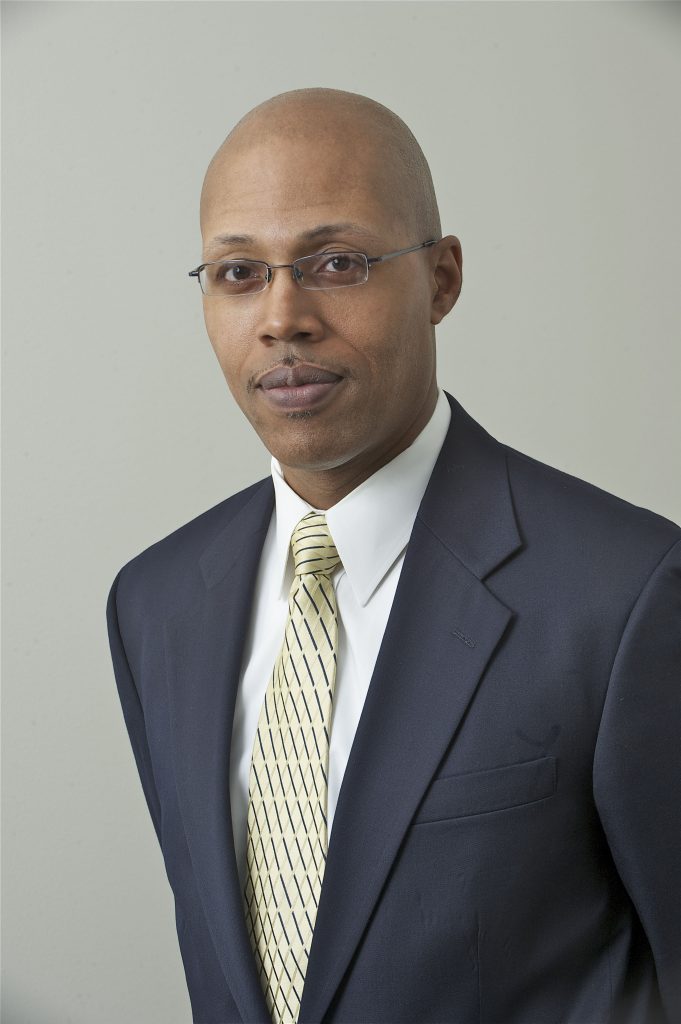 Listen to more from Roberts in the audio player below.

On “racial zoning” dating back to the early 1900s

As land use patterns were set, people of color and primarily black people, were not permitted to live in predominantly white areas. And also it allowed for various uses, historically. It allowed for permitting of industrial uses within a neighborhood — from cleaners to gas stations to cement factories to toxic waste sites within black communities versus more predominantly white areas.

These interviews have been edited for clarity and length.