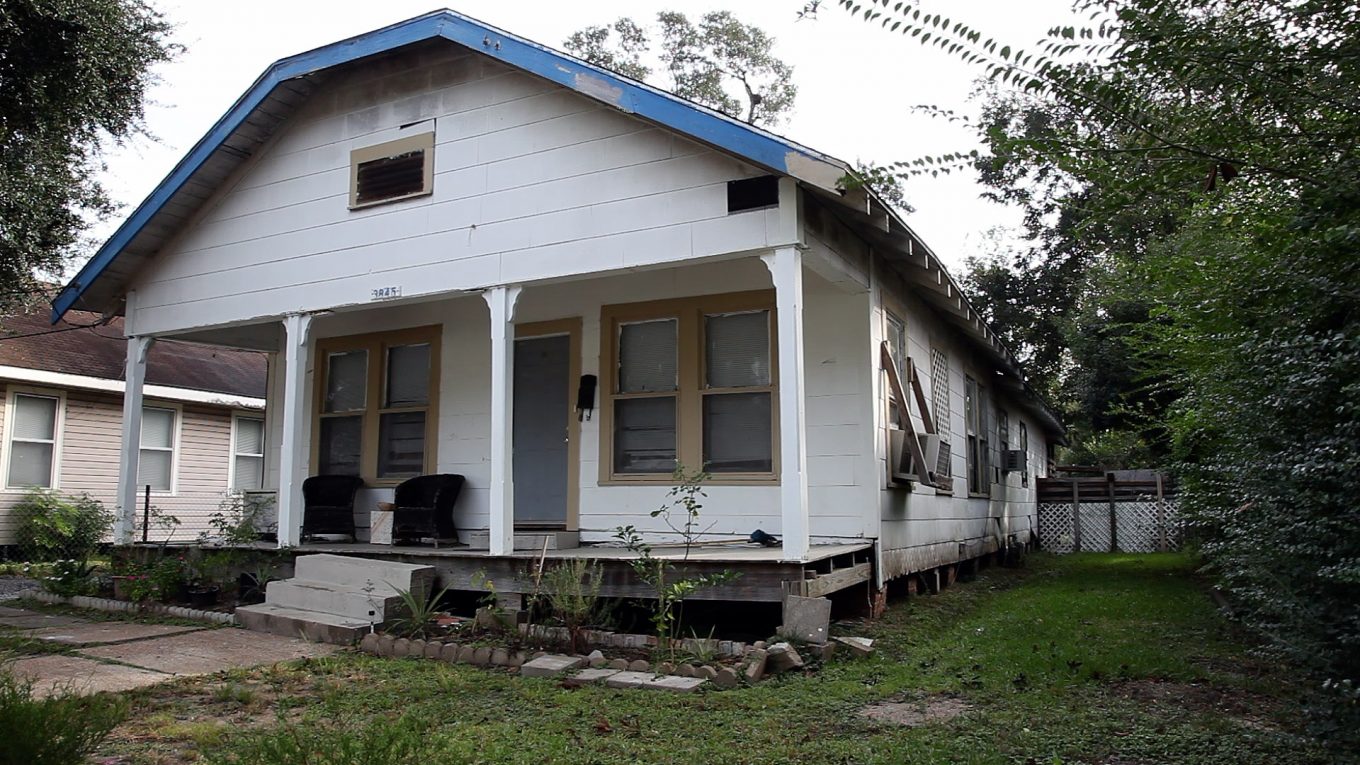 Harvey’s Deluge Forced A Katrina Survivor To Start Over Again

Hurricane Harvey — and the devastating rainfall that came with it — changed countless lives. Thousands of families were displaced — and some landed in North Texas. Since August, more than a hundred of those families have decided to stay. For one woman, it’s not her first time to start over in a new city after weathering a major storm.

With five kids, Daphne Griffin says she’s always cooking and constantly cranking through piles of laundry. Those are two truths she can set her watch by, certainties she can count on.

She never anticipated she’d have to uproot her life again. She evacuated her home in Beaumont ahead of Hurricane Harvey and didn’t move back. She did the same thing in 2005, after Hurricane Katrina destroyed her home in Lake Charles, Louisiana. 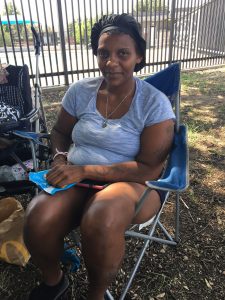 “It was very terrifying,” she said. “Imagine just water everywhere, and you’re trying to pull a disabled person out of a home.”

As the storm whipped across southern Louisiana, a tree crashed through the house, temporarily trapping Griffin and her then-husband inside. He was confined to a wheelchair, which was too wide for the only door they could use to get out.

“So I had to actually get a twin-size bed mattress and lay him on it and pull him out the door,” she said.

When she was stuck inside the house, she thought she might die.

“I would rather risk dying saving him than dying not doing anything,” Griffin said.

They made it to safety.

After four months in a shelter, they moved into an apartment. Six months later, Griffin decided to leave Louisiana and relocate to Beaumont, where her parents live.

Griffin lived her life, starting a family and building a catering business. She met someone new and got married.

‘Came home to nothing’

Griffin didn’t like what she was hearing about a storm named Harvey gaining strength in the Gulf.

Griffin, her husband, her five children and her parents hurriedly packed up and fled to a Dallas shelter, ahead of the storm. They didn’t bring much, just some clothes and baby gear. Griffin figured she’d be back in Beaumont in less than a week.

The news footage of storm damage in her community told her otherwise. 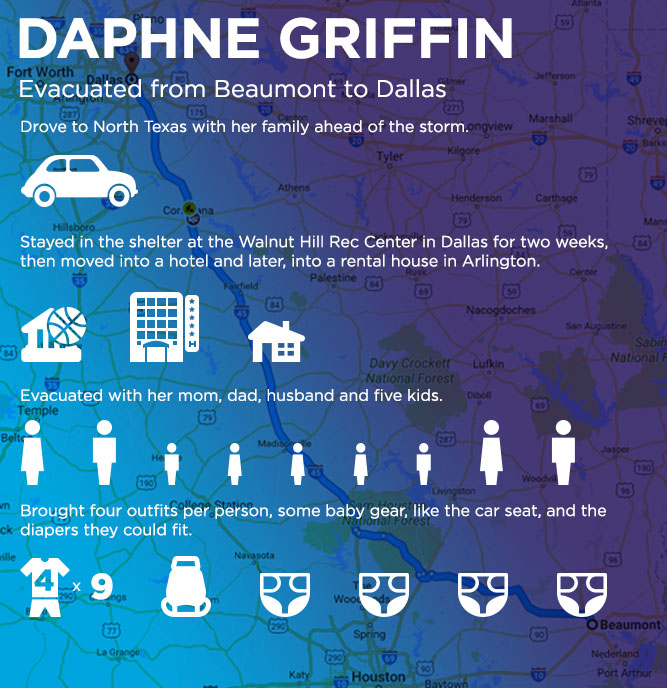 “Went back home to see if we can stay back home,” she said. “Came home to nothing. Everything was destroyed except for my living room.”

So Griffin made the decision to start over once more.

She and her husband salvaged what they could from the living room and headed back north.

“Shampooed the couches. My TV was OK, I guess, since it was sitting up very high. My entertainment center, we just wiped it down. It was kind of moldy, but we wiped it down with bleach and disinfection sprays.”

“This time, we’re in a community where people want to help, and there’s no one looking down at you.”
Daphne Griffin, Harvey evacuee

Hurricane Harvey forced hundreds of thousands from their homes. About 3,900 people sought help at five North Texas shelters, the majority staying overnight for some period of time. And Griffin’s family isn’t the only group that decided to restart their lives here.

He said people decided that going back to the Houston area or Gulf Coast region was “simply not something that was in the cards for them.” 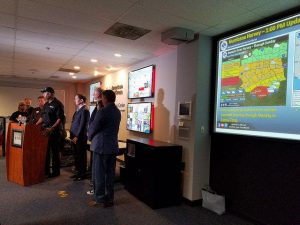 Rhodes, also a Hurricane Katrina survivor, said he knows what these families are going through and why many of them opted to start over somewhere new.

“Just imagine going home today from wherever you may be to know that nothing is in your home anymore,” he said. “Any of your personal effects, mementos, any items that you recognize or attach to are completely gone.”

Even with that kind of support, it’s hard to pick up and start over.

Griffin has done it twice at just 31 years old. And she’s hopeful.

“This time it’s been a little better,” she said. “Because this time we’re in a community where people want to help, and there’s no one looking down at you, or we’re stuck and have nowhere to go.”

Griffin has a rental house in Arlington. She’s enrolled her kids in school and her baby in daycare. She and her husband are both working. She’s replaced the furniture that she lost and has a fridge full of food.

Still, Griffin is in a new town. She’s away from friends and family. Money is more than tight. Most of the replacement furniture is “rent-to-own,” which means interest is piling up quickly. Her job pays the bills, but it isn’t the work she loves — the work that she was known for back in Beaumont.

After the flood, she’s surviving. But thriving? That might take some time.

More from After The Flood

Listen to KERA’s interview with Keith Rhodes about guiding hundreds of families through a crisis.