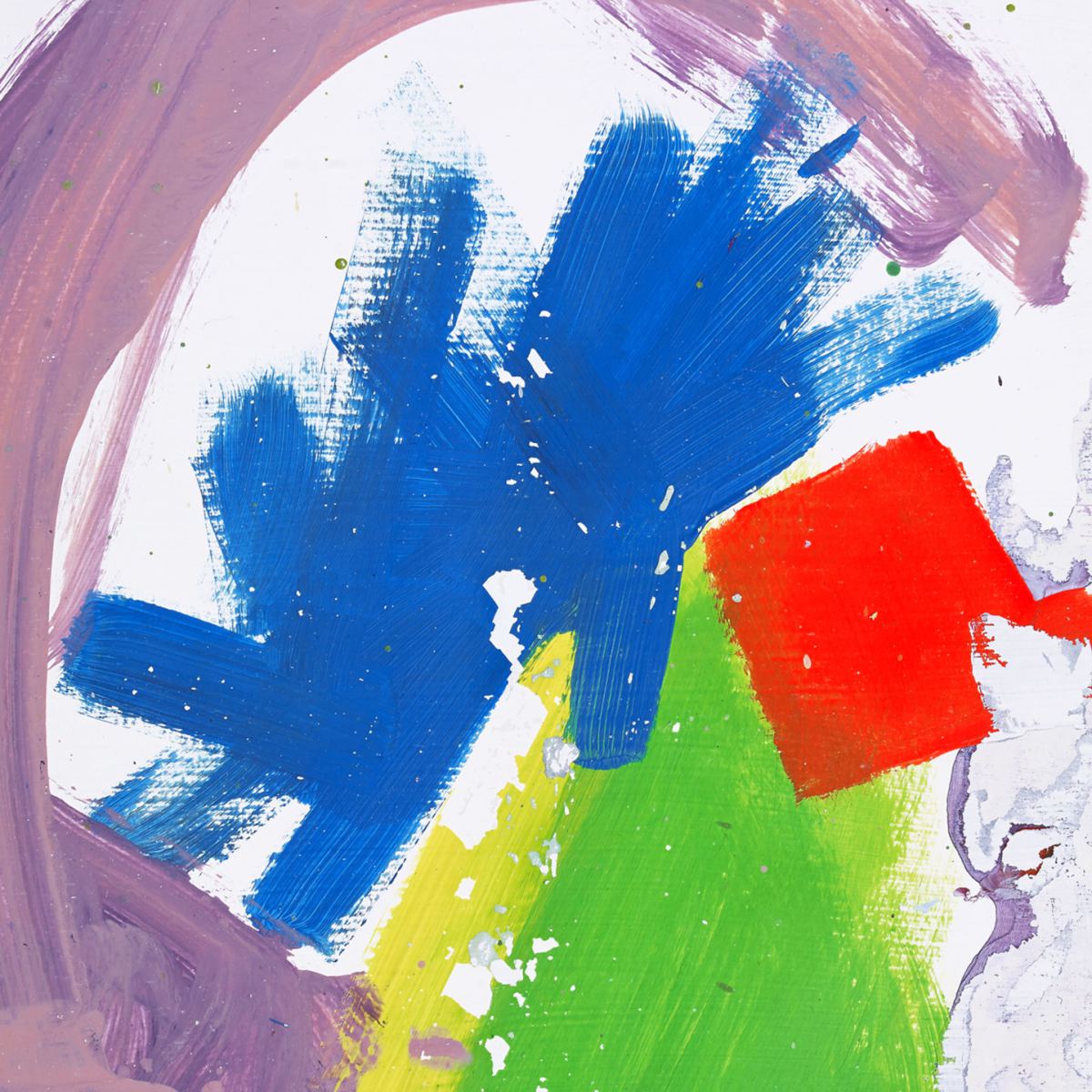 This is All Yours

Here’s a couple tracks from This is All Yours:

From NPR Music by Jim Beckmann (click to view the video):
The English band alt-J has staked its career on defying expectations, so nervous anticipation surrounding its second album was perfectly understandable — particularly following the departure of bassist and multi-instrumentalist Gwil Sainsbury. But if alt-J felt the pressures of improving upon its beloved, award-winning debut, you wouldn’t know it from This Is All Yours.

With a Miley Cyrus sample in its first single (“Hunger Of The Pine”) and a rocking Black Keys-ian riff in its second (“Left Hand Free”), the album is refreshingly unpredictable. Driven by surprisingly subdued, organic, atmospheric arrangements, the songs remain distinctly alt-J: quirky and surprising, yet solidly constructed and thrilling to hear. This appearance marked the band’s first time in our starry studio — albeit its fourth time live on our air — and yet the performance felt like a homecoming.

They Want My Soul