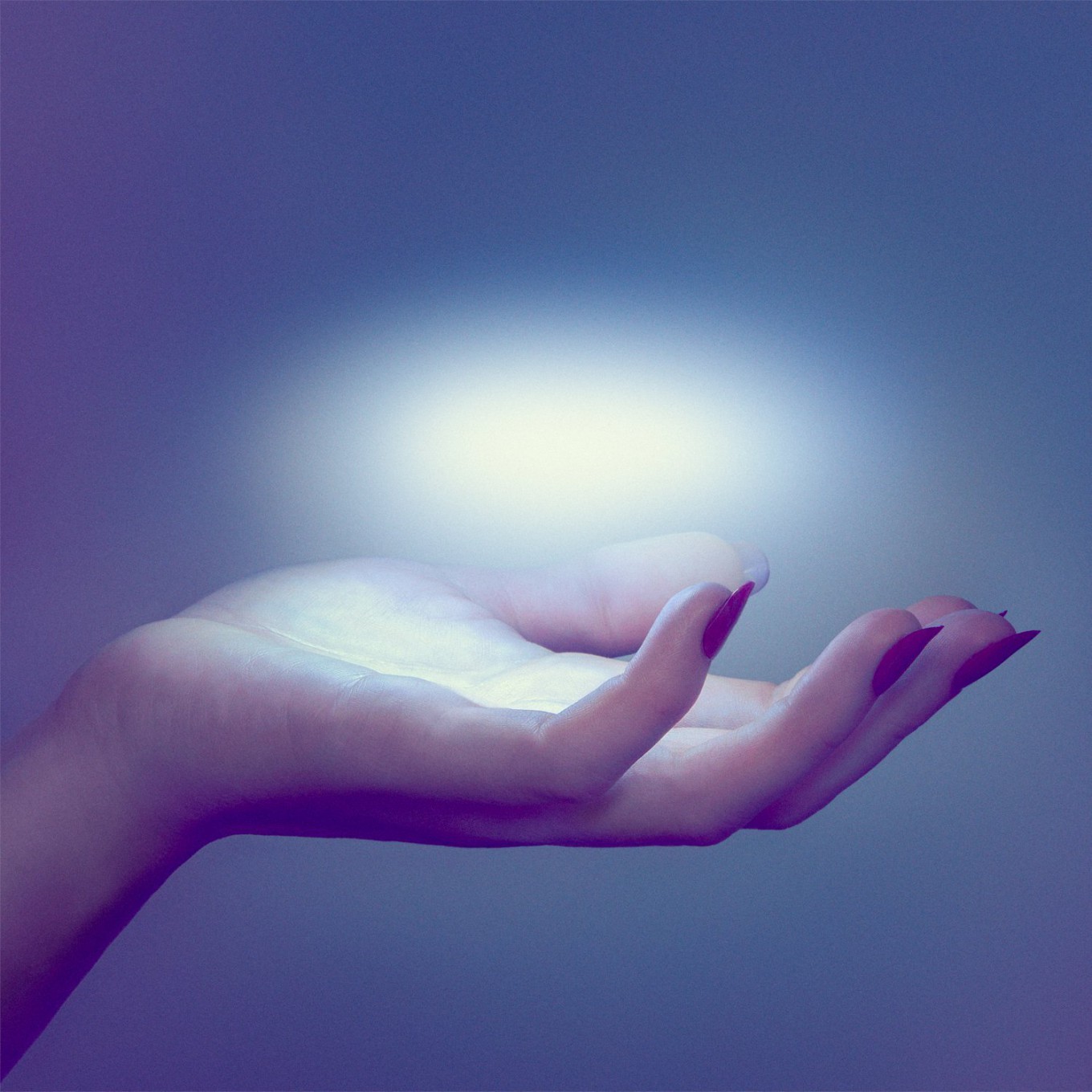 They Want My Soul

Here’s a sample from They Want My Soul:

From NPR Music by Ken Tucker (click to listen to the interview):
Spoon has just released its first new album since 2010’s Transference. Fresh Air critic says that They Want My Soul is another fine Spoon album in a career that has now come to display a remarkable consistency.”

This is FRESH AIR. Rock critic Ken Tucker has a review of Spoon’s new album called “They Want My Soul.” It’s the group’s first record since “Transference” in 2010. The band, which began in Austin, Texas, has achieved both critical and commercial success. Its songs are used extensively as mood music by TV producers and have been heard in such songs – in such shows as “The Simpsons,” “House,” “Bones,” “How I Met Your Mother” and the Showtime series “Shameless.” Here’s Ken’s review.

KEN TUCKER, BYLINE: I’d say that that song, “I Just Don’t Understand,” is a classic Spoon song full of raw romantic disappointment and frustration set to a catchy beat, except for one thing. It’s not a Spoon song. It’s a cover of a 1961 single recorded by the actress Ann-Margaret back when six kittens cut pop songs for fun and profit. Yet, in another way, it’s a perfect example of what Spoon does. The band has impeccable taste in material to cover, as well as being able to invest almost any song with a certain kind of urgency that’s immediately recognizable.

SPOON: (Singing) I’ve been losing sleep, just nodding sleep that I wish that I know’d. I lost all my tapes of back masking peace just for asking peace that I ought to be owed. And that’s the rent I’m paying, just like my brother would say it. Out amongst the stars and the stones…

TUCKER: That’s “Rent I Pay,” on which singer-guitarist-songwriter Britt Daniel allows his trademark hoarse, ragged vocal to get pushed around by slamming drums and slashed guitar chords. The title phrase is meant to be understood as the price one pays for trying to live with someone. And speaking of slashed sounds, listen to the squawky rave-up that occurs midway through another song, “Knock Knock Knock.” It deploys distortion to mimic the effect of a manic state of mind.

SPOON: You said you were living in a buttoned-up world, living in 1892. I don’t know nothing they could say to convince me or to blame nobody but you. Some truth, and you know it’s going to blow. But you don’t give a damn, don’t care who’s going to know. You just want everyone talk slow and give you consent. Every time I hear knock knock knock, I know that it’s you.

TUCKER: The lyrics on this album are assiduously elliptical, a standard operating procedure for Spoon. There’s a joke or two tucked in here and there, as when on the song “Outlier,” Daniel sings, you walked out on “Garden State” cause you had taste, you had taste. And I’m betting he’s referring to the 2004 Zach Braff movie rather than the state of New Jersey itself. Still, most of the time the words give up few clear meanings other than puzzlement over the ways of romance that the music is invariably more effective at illustrating.

SPOON: (Singing) I was on 45th. I was half out of a bag. Yeah, I knew that you saw me. You laughed when I looked back. I thought I’d given up. Now I didn’t feel so bad. And then a shock went through me, and then I walked right back. Do you want to get understood? Do you want one thing or are you looking for sainthood? Do you run when it’s just getting good? Do you, do you, do you, do you?

TUCKER: This collection, “They Want My Soul,” is another fine Spoon album in a career that has now come to display a remarkable consistency, which for some listeners will signify as more of the same thing. But keep listening, and beyond the usual twisting melodies and Britt Daniel’s disarming melancholy, “They Want My Soul” reveals one possible meaning of its title. There’s a soulfulness here that anyone would envy – would want with all one’s heart.

This is All Yours