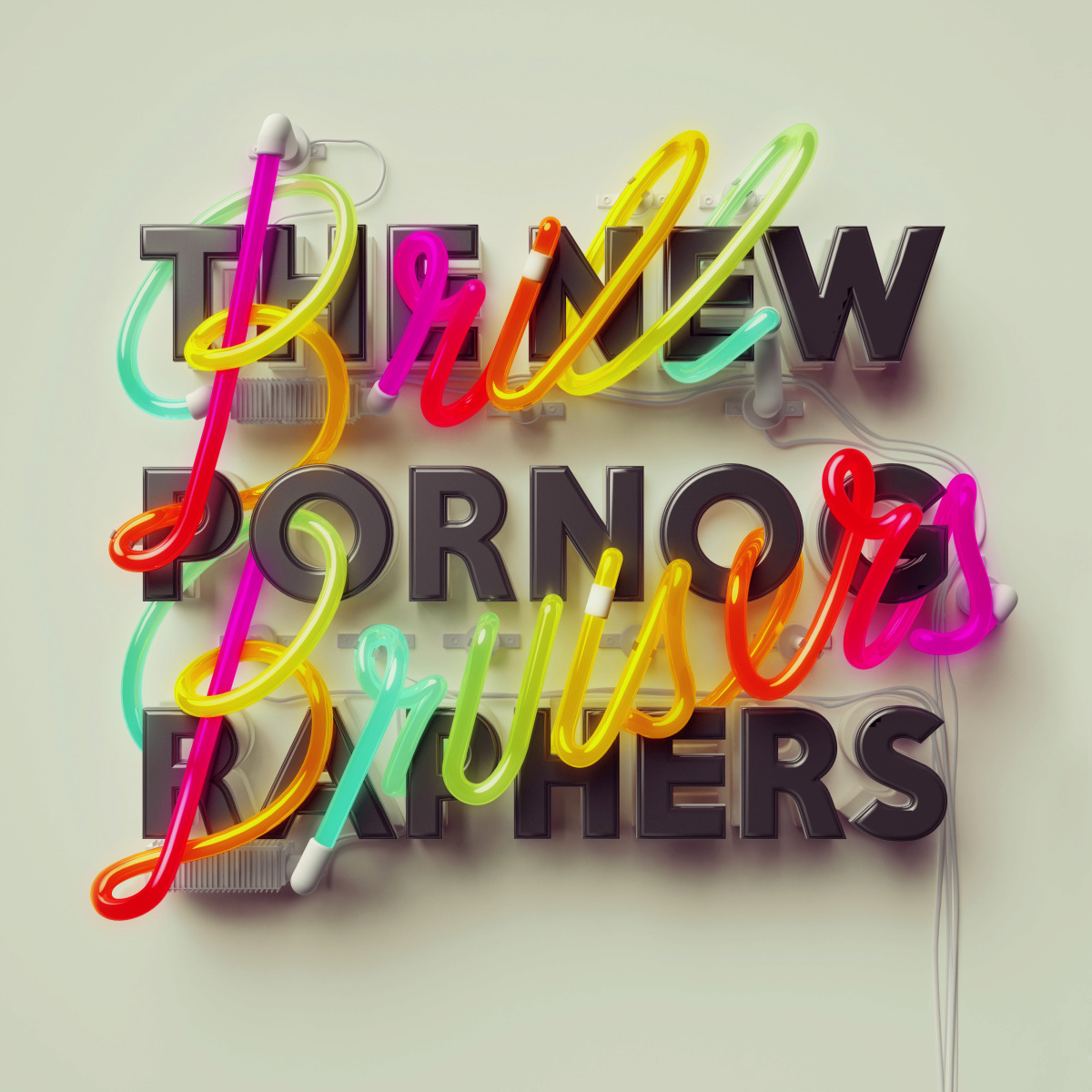 Here’s a few from Brill Bruisers:

From NPR Music by Jacob Webb (click to view video):
The New Pornographers have always had a knack for explosive, shining melodies. But after two relatively experimental, more mellow albums, they’ve returned to playing to their strengths – multi-part harmonies and agile, punchy performances – on their new album, Brill Bruisers. The Vancouver supergroup were back from a four-year break when they entered the KEXP studios, but judging by their fierce performance, you’d never be able to tell.

Twin guitars, buzzing keyboards, and, of course, up to three-part harmonies filled the room and showed that, fifteen years on, the band is still as vibrant as ever. On their longer KEXP set, watch the band power through four Brill Bruisers tunes and discuss the influence of the Brill Building songwriters, keeping bassist/producer John Collins “locked up” in front man Carl Newman’s backyard cottage and having a signature coffee blend.

No One is Lost