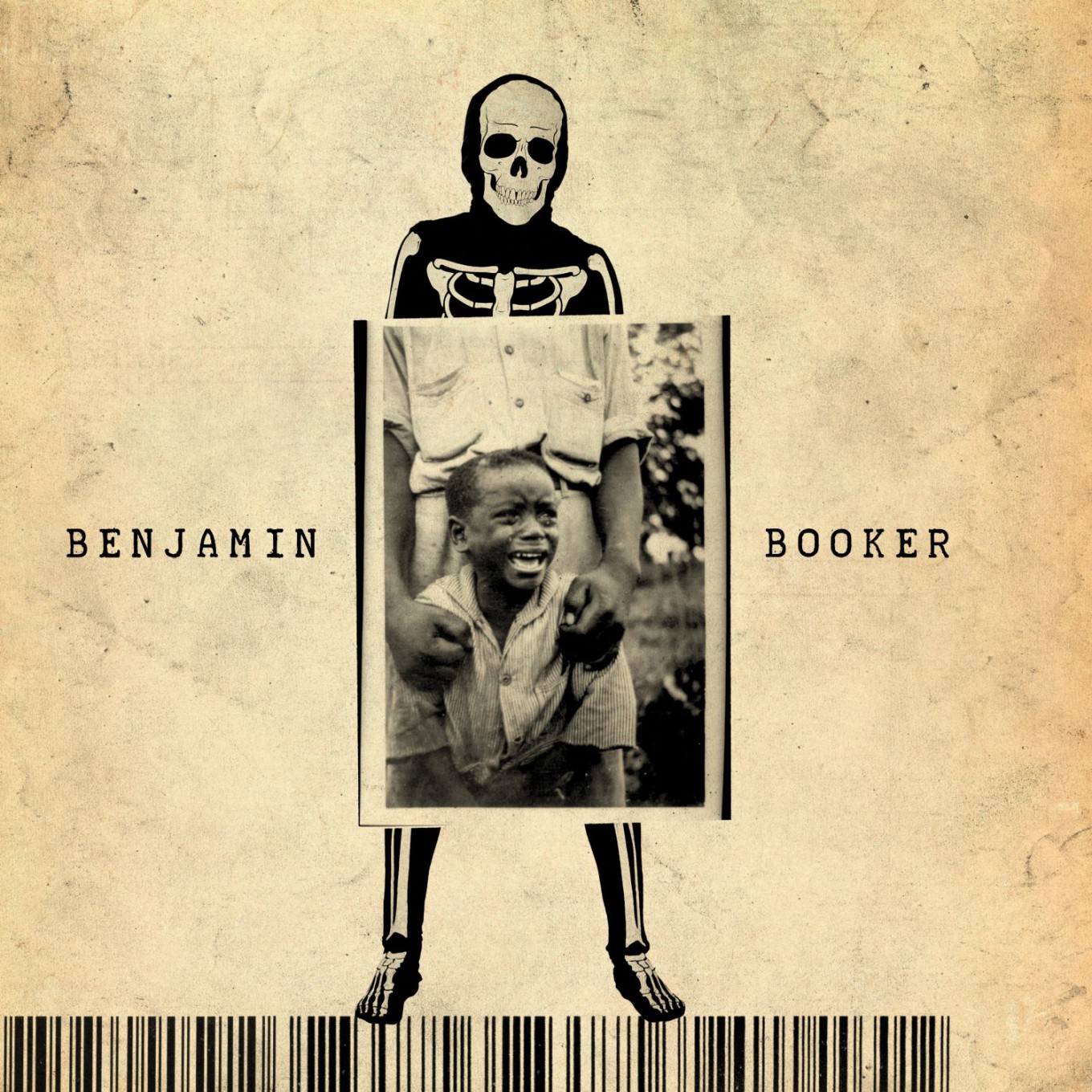 Here’s a few from the self-titled album:

From NPR Music by Bob Boilen:
If you’ve not heard of Benjamin Booker yet, get ready. He’s a fiery 22-year-old guitar player from New Orleans about to hit the road with Jack White. This tune, “Have You Seen My Son,” is about evangelical father praying for his son’s soul. The video, directed by Rick Alverson, was shot at the James River Correctional Facility in Virginia. Benjamin Booker’s self-titled debut album comes out August 19.

This Saturday, July 26, Booker will be playing at the Newport Folk Festival. You can download an mp3 of “Have You Seen My Son” alongside songs by four of the festival’s most promising up-and-coming acts right here.

Lost in the Dream