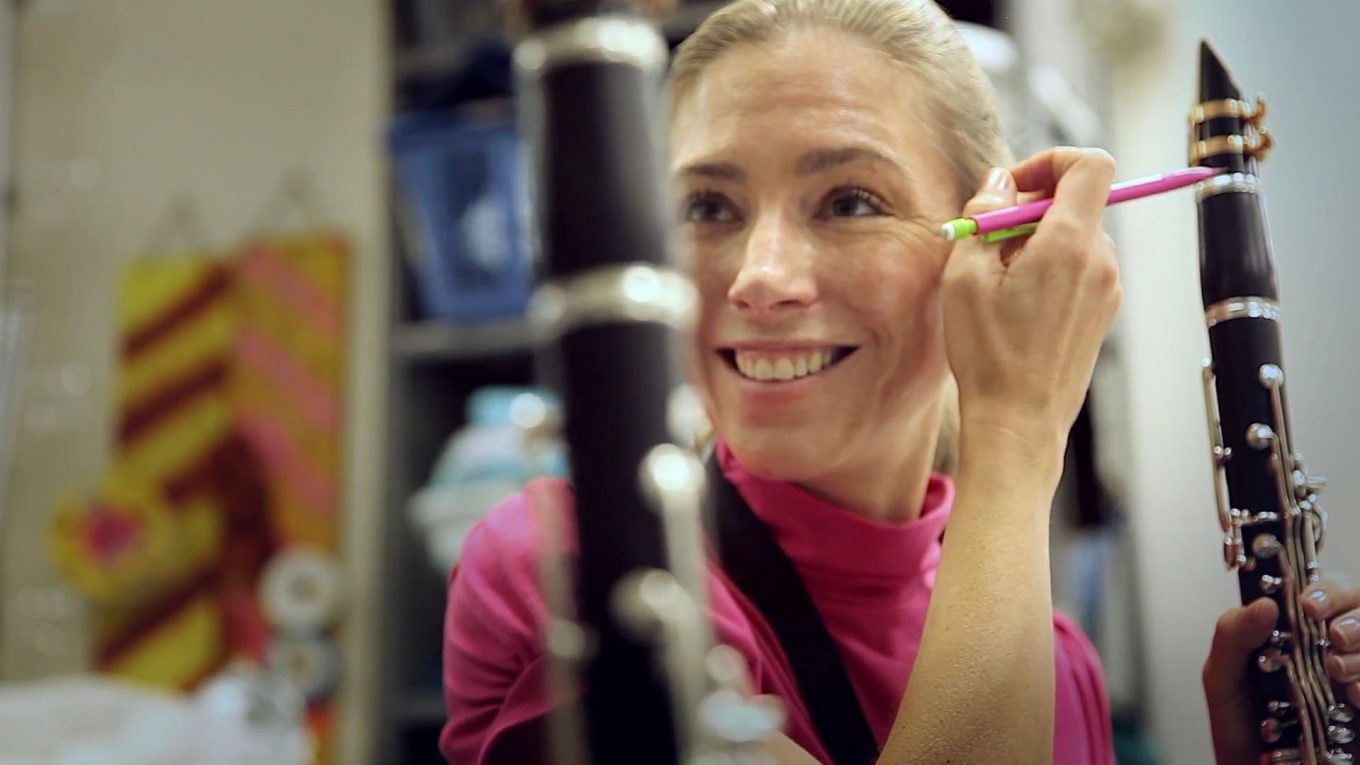 Katie Combest of Lewisville teaches and plays clarinet for a living. Photo/Thorne Anderson

Katie Combest of Lewisville, Texas, is a 38-year-old self-employed clarinetist with two bachelor’s degrees. She has a job she loves — teaching music and playing with chamber groups — and $38,000 in student loan debt.

“Everybody has to make money,” she said. “Everybody has responsibilities. I’m a responsible person. I don’t think you should just have to take a corporate job. That’s not the only way to go.”

Combest has one credit card with a low balance and a car that’s completely paid off. It’s just the student loans bogging her down. The debt, she says, is “kind of like a thorn in my side.”

She faithfully pays on her loans each month, but she’s having trouble securing a mortgage and saving money for the future. Learn more about Combest in this video.

“I’ve tried several corporate jobs, and I just hated it. I mean, one of them was a great company, you know, had a matching 401(k). It’s just not in my soul. It’s not who I am.”
Katie Combest